Since her role in “Blue is the Warmest Color”, Seydoux’s star has been rising steadily and this move gets her off to a rocketing start to 2016. 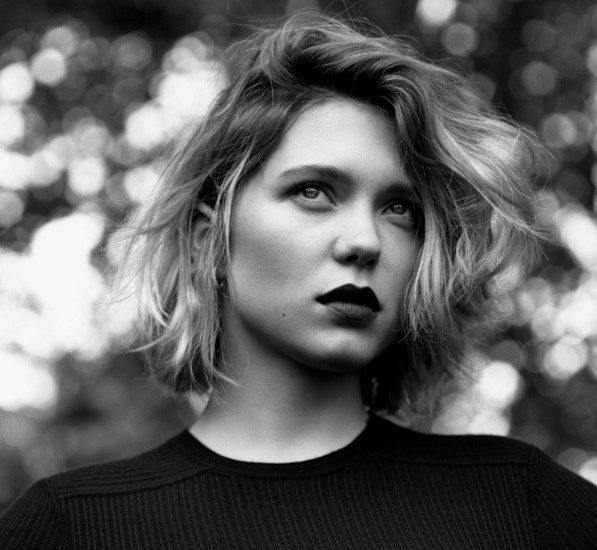 It took us awhile to get to this news but here it is, along with a few words from the press release pushed out by Louis Vuitton. Since her role in Blue is the Warmest Color, Seydoux’s star has been rising steadily and this move gets her off to a rocketing start to 2016. The brand has not been shy about trumpeting her virtues. Check out this quote from the official release:

“Mixing styles and catering to her every whim, Léa Seydoux perfectly incarnates the Louis Vuitton woman. A multi-faceted woman, independent and modern.”

Watch for her first official appearance for the Parisian master of leather goods and icon of fashion on January 12. Seydoux will be walking arm-in-arm with Louis Vuitton Artistic Director Nicolas Ghesquière. The brand promises that she will be wearing a custom-made creation for the night.

Seydoux has previously starred in advertising campaigns for Prada, Miu Miu and Rag and Bone.

Sadly, we also take this moment to bid farewell to the Blackstar who once shone for Louis Vuitton, as seen from the campaign visual below from 2013. The Luxuo team will miss you David Bowie. – “He took it all too far but boy could he play guitar.”