Hugh Jackman has signed on to become an official global ambassador for the airline and will also work with Qantas on a number of community based projects. 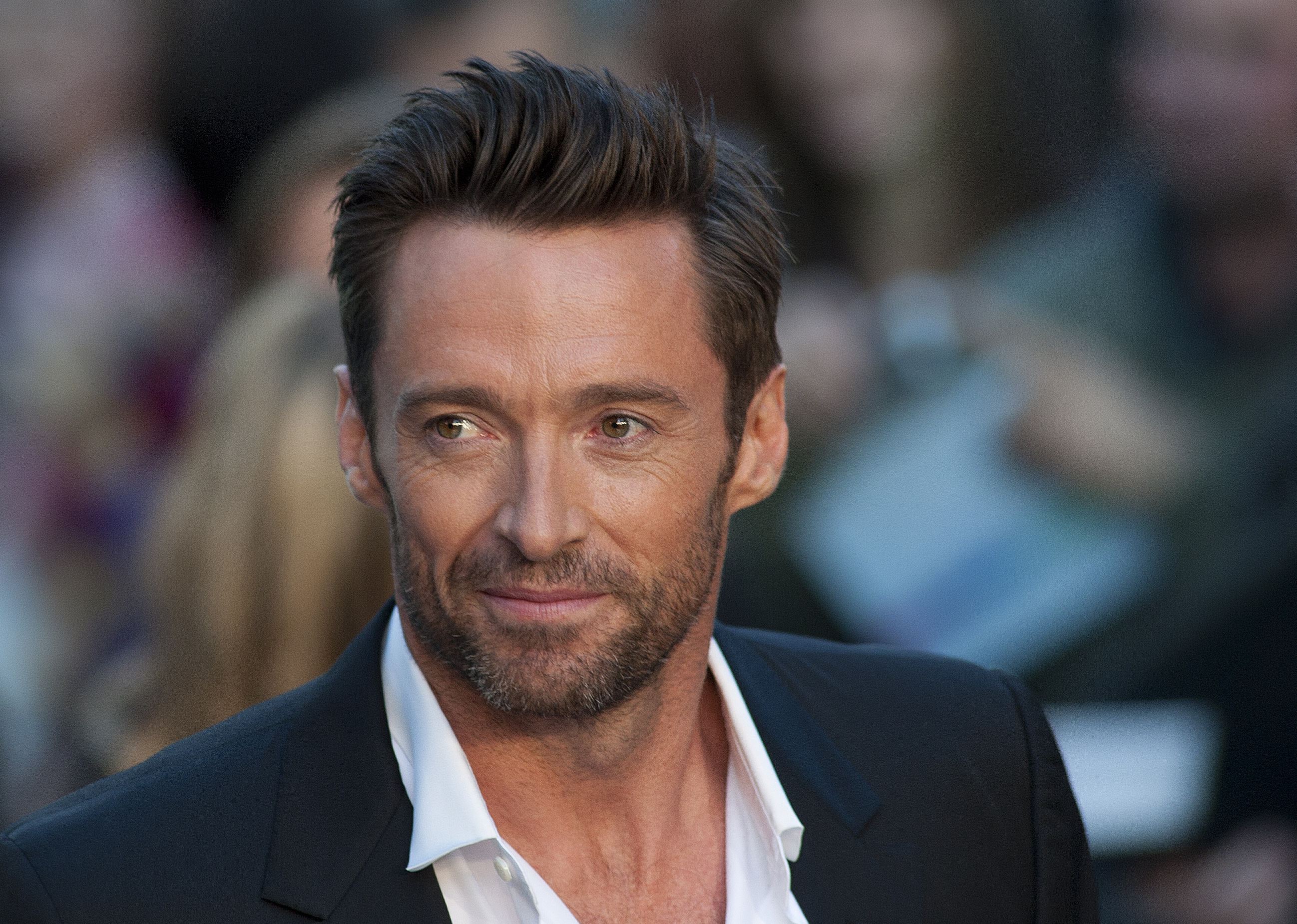 Oscar-nominated Australian actor Jackman, famous around the world for his role as Wolverine in the ‘X-Men’ franchise is aiming to raise both Australia and its national flag carrier.

As well as fronting campaigns, in his new role as Qantas global ambassador, Jackman will be working on a number of community-based projects and has indicated that he hopes he can convince as many Americans as possible to go and visit his homeland.

“I travel a lot and like all Aussie’s, I get a buzz whenever I see the familiar red tail and the kangaroo logo, no matter where I am in the world. Jackman said. “Qantas has always had a vital role in promoting Australia as a tourism destination and I am looking forward to playing my part as we work together to showcase our amazing cities, landscapes and experiences in the USA, Asia and beyond.”