Balenciaga biopic in the works

After a series of recent films about fashion’s most legendary names, news has emerged that Cristobal Balenciaga is set to be immortalized in film. 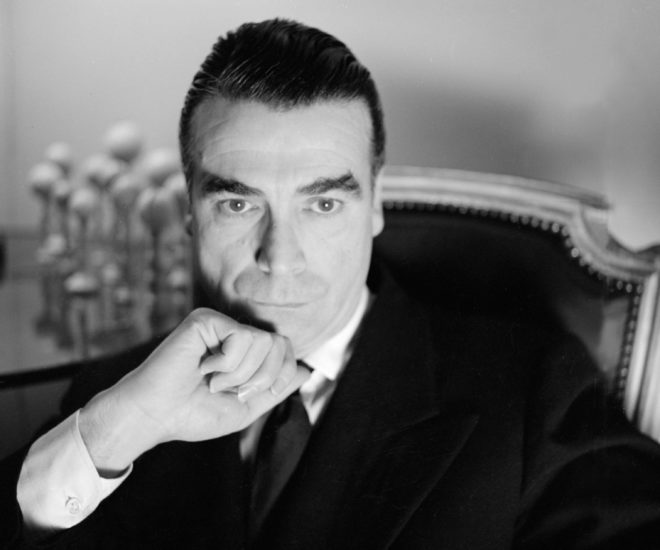 After a series of recent films about fashion’s most legendary names, news has emerged that Cristobal Balenciaga is set to be immortalized in film.

Famously called “the master of us all” by fellow designer Christian Dior, Balenciaga gave birth to his enduringly popular fashion brand, as well as a number of brand new silhouettes and styles.

In fact his revolutionary designs (including the pillbox hat, babydoll dress, and the kimono coat) were popularized by some of the 20th century’s greatest style icons including Jackie Kennedy, Marlene Dietrich, and Grace Kelly.

Now, Spanish auteur Julio Medem has been signed up to direct a biopic of the fashion legend, exploring his origins in the Basque fishing town of Getaria, and his life in Paris during the Second World War.

Paco Delgado, who was nominated for an Academy Award and BAFTA for his work on “Les Misérables,” is in the hot seat for costume design.

The recent years have seen a number of films about the lives of famed designers including Gabrielle ‘Coco’ Chanel, who was played by Audrey Tautou in “Coco Before Chanel.”