Karl Lagerfeld is back in the director’s chair for his latest film, “The Return”, a 30-minute short about famed designer Coco Chanel. 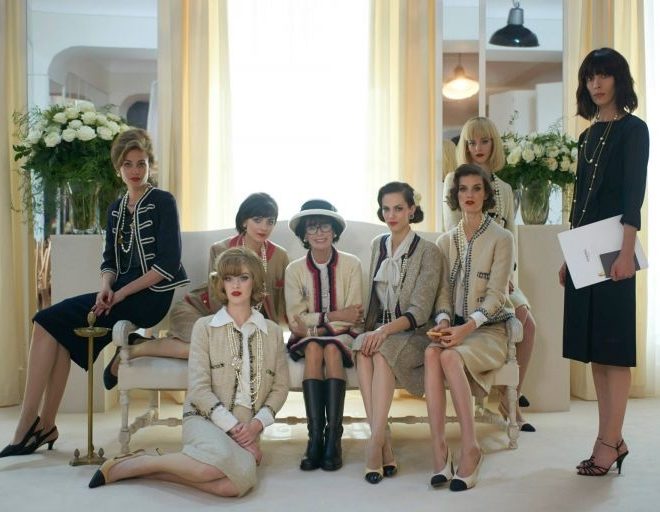 The haute couture and cosmetics brand has released the second teaser for its much-anticipated short film “The Return,” written and directed by Chanel’s creative director Karl Lagerfeld. This second teaser takes us behind the scenes for an interview with actress Géraldine Chaplin, who stars in the film as Coco Chanel. She speaks of her first meeting with the great couturier.

Exploring one part of Gabrielle Coco Chanel’s life and career, this short film of around 30 minutes will premiere on December 10 at the opening of Chanel’s Métiers d’Art 2013/14 fashion show in Dallas.

“The Return” focuses primarily on Coco Chanel’s return to the fashion scene, and on the reopening of her couture house in Paris in 1954.