Versace’s furniture to be auctioned at Sotheby’s

The contents of the late Gianni Versace’s sumptuous mansion on Lake Como (Italy), Villa Fontanelle, are being auctioned off here by Sotheby’s London. 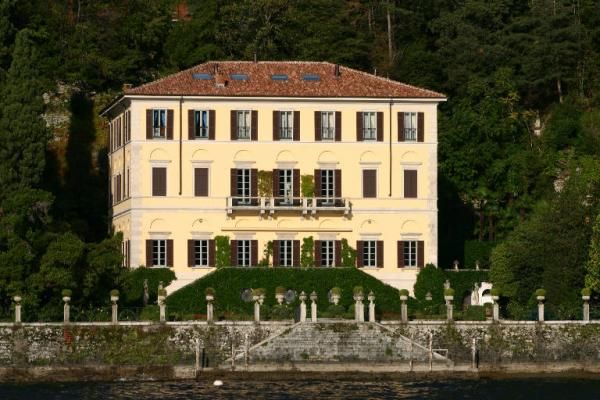 The contents of the late Gianni Versace’s sumptuous mansion on Lake Como (Italy), Villa Fontanelle, are being auctioned off here by Sotheby’s London.

The 550 lots are expected to fetch in excess of £2 million. Prior to the sale Sotheby’s will recreate highlights of certain rooms of the villa in its New Bond Street galleries.

Gianni Versace’s discerning approach to furnishing his home resulted in the impressive collection of continental furniture, sculpture and silver works and 18th and 19th century paintings to be offered in this sale. Sotheby’s European deputy chairman, Mario Tavella, outlined: “It is a great pleasure to orchestrate this remarkable sale of such a maverick of style whose taste and influence is epitomised in the Villa Fontanelle collection.

This is the last opportunity to enter into Versace’s world and buy something from a collection that is representative of his legacy.”

“It is the house that really belongs to me, reflecting a mirror image of all that I am, for better of worse,” said Gianni Versace. The 19th century villa, 30 miles from Milan on the shores of Lake Como, was for 20 years Versace’s favorite house and weekend retreat, as well as the scene of glamorous weekend parties attended by guests including Princess Diana, Madonna, Sting and Elton John.

Many of the items included in the sale are recognizable for having featured in the iconic photographs taken by Helmut Newton at the villa.