Slices from the cakes of five British royal weddings dating back up to 42 years have been put up for auction. 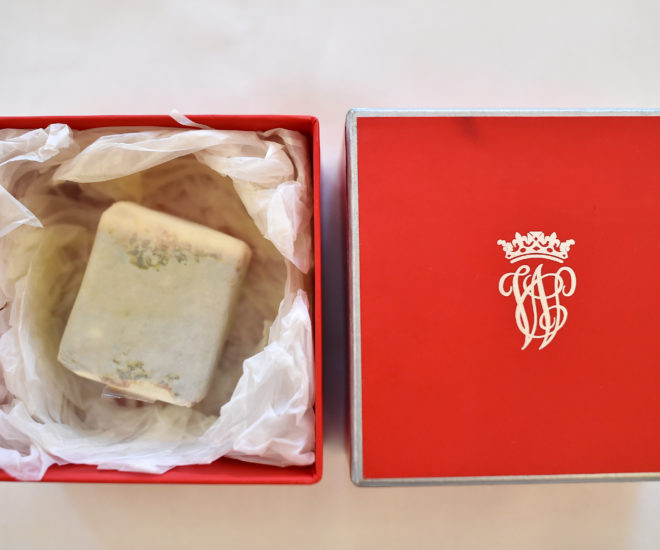 Slices from the cakes of five British royal weddings dating back up to 42 years have been put up for auction — accompanied by a health warning that they are “not suitable for consumption”.

The slices were collected by Queen Elizabeth II’s late chauffeur Leonard Massey, who kept them in the original packaging offered to wedding guests with monograms to celebrate the unions.

Most recent is a slice of brandy-infused fruit cake from the 2011 wedding of Prince William and his wife Kate, which has a guide price of $600-$800.

A slice from the 1981 cake from the wedding of William’s parents, Prince Charles and the late Diana, is expected to fetch the most with a guide price of $1,000-$2,000.

The oldest is from the 1973 wedding of Princess Anne, the queen’s second child and only daughter, to Mark Phillips. The couple’s entire wedding cake was said to be five-feet six-inches tall (168 centimetres), the same height as the princess.

Also on sale are slices of cakes from the weddings of Prince Andrew and his now ex-wife Sarah Ferguson in 1986, and Prince Charles and his second wife Camilla in 2005.

The cakes will be sold at Julien’s Auctions on June 27 in Beverly Hills.