An auction shows how far the star’s legacy has come 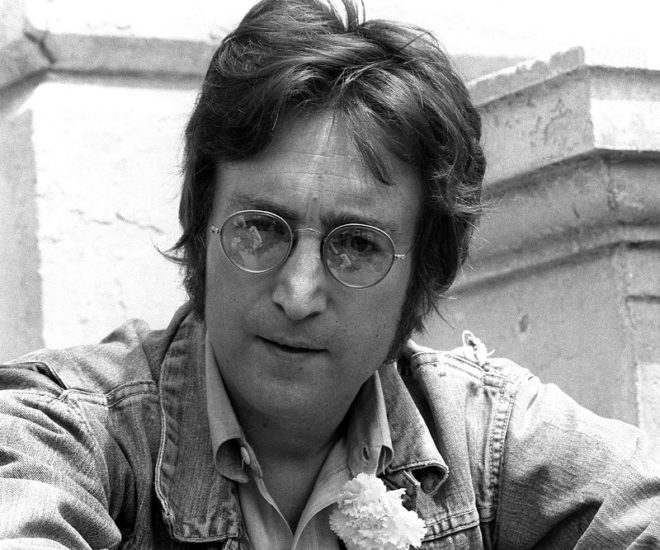 One Direction at its peak had nothing on the culture-wave that the Beatles precipitated way back in the 1960s. We only bring this up because we can’t imagine a lock of Harry Styles’ hair selling for $35,000 as John Lennon’s recently did. The Dallas-based Heritage Auctions sold a nearly 50-year old lock of Lennon’s hair Saturday for the aforementioned princely sum. Other Beatles items sold included a signed Lennon photograph for $2,125, a signed photograph of the whole band for $42,500, and a rare sealed copy of the band’s limited US album Yesterday and Today for $125,000. Indeed, it seems only yesterday that we posted a story on Lennon memorabilia at auction…

Who doesn’t know about Lennon nowadays? The star’s songs, quirks, and history have become cultural staples and essential legends: from his exotic relationship with Yoko Ono (dropping down one very Not-Safe-For-Work nude album cover) to his infamous assassination by Salinger-nut Mark David Chapman. His vocal range abounds from the soft crooning of “Imagine” to the primal yells at the end of “Cold Turkey”. The man is unforgettable and his music, as well as those weird factoids, will continue to spread from generation to generation as long as people have ears to hear.

The lock of hair in question was snipped in 1966 before he began filming How I Won the War, a dark comedy filmed by Richard Lester about a fictional British army troop in World War 2. The film was where Lennon first public donned the signature round glasses that he wore for the rest of his life. Richard Lester had also directed the prime Beatlemania movie A Hard Day’s Night back in 1964.

Why has Beatlemania stuck around for so long, even to this very day? The late David Bowie, a friend of Lennon, may have the answer in a single he recorded together with the musician. Aptly named “Fame”, at the end of the song, Lennon’s voice repeats itself under a series of recursive hypnotic reverbs “Fame, fame, fame, fame, fame…”