Street Art with crocheted and knitted yarn on public property 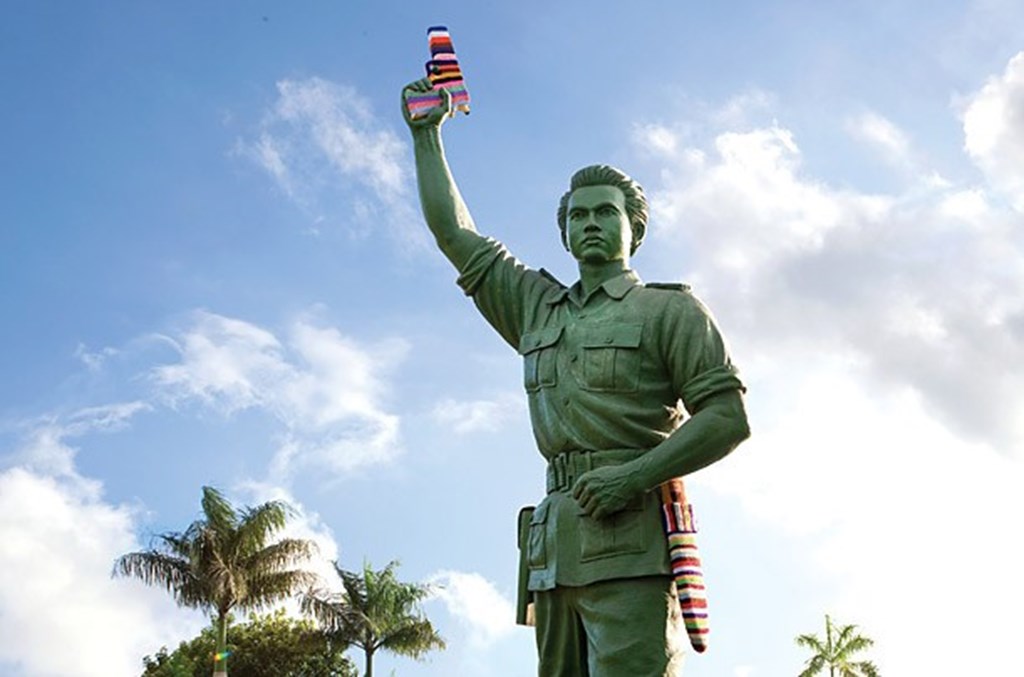 Due to the Banksys of the world, we typically assume street art to be socio-political commentary. Yarn bombing, a new practice that has taken over streets all over the world, has a simple goal: to personalize and reclaim sterile and cold public places. Yarn bombing began years ago in the 1990s in America but has become increasingly commonplace in the last few years. It is a practice where artists crochet and knit yarn around public property. Examples include lamposts, trees, cars and even military tanks. Although still considered illegal, yarn bombing is non-permanent and can be easily removed. Find out more about Yarn Bombing in a TIME special feature here!