Featuring an array of out-of-this-world work, the dedicated Claudia Andujar exhibition at the Fondation Cartier pour l’art contemporain, celebrates her extraordinary contributions both as an artist and human activist 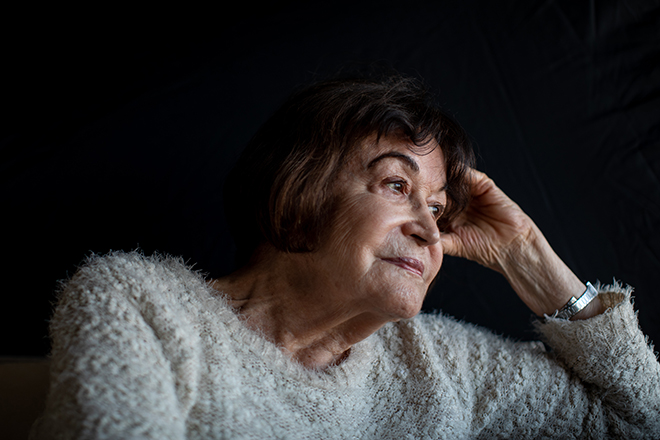 From now till 10 May 2020, Fondation Cartier at 261 boulevard Raspail in the 14th arrondissement of Paris, will chronicle, via a variety of prints and art media, over five decades of Claudia Andujar’s extraordinary life devoted to photographing and protecting the Yanomami, one of Brazil’s largest indigenous groups. 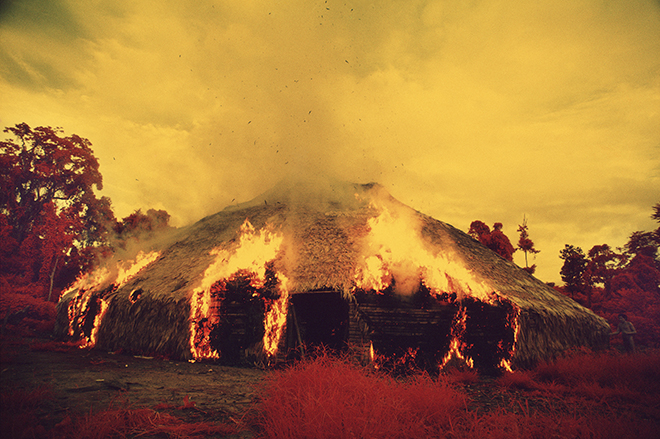 “I am connected to the indigenous, to the land, to the primary struggle. All of that moves me deeply. Everything seems essential. Perhaps I have always searched for the answer to the meaning of life in this essential core. I was driven there, to the Amazon jungle, for this reason. It was instinctive. I was looking to find myself.” – Claudia Andujar

Andujar swpent over half a century photo-documenting and journaling the culture of the Yanomami, a group of approximately 35,000 indigenous people living in some 250 villages in the Amazon rainforest, the tribal society had been plagued by disease, malnutrition, and violence due to an influx of garimpeiros (gold-diggers)searching for gold in their territory.

As a result of this rich and occasionally unfortunate heritage,  Claudia Andujar’s archives incorporate a mix of over three hundred images, drawings, and audiovisual installations from her time living amongst them. She eventually played an important role in establishing the Commission for the Creation of the Yanomami Park which led to the Brazilian government establishing a 96,000 km2 protected area for use by the Yanomami.

The exhibition in Paris, hosted by Fondation Cartier and curated by Thyago Nogueira for the Instituto Moreira Salles in Brazil, thus celebrates her extraordinary contributions both artistically and through political and human activism. 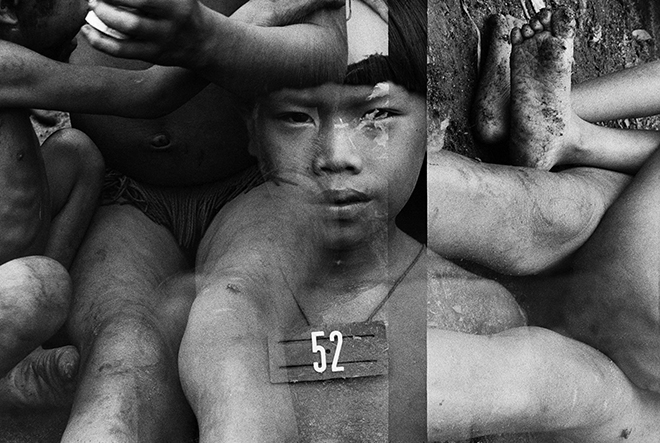 Born in Neuchâtel, Switzerland in 1931, Claudia Andujar began her career in photojournalism in 1955, not long after losing her father and several relatives during World War II. Paving a path for herself through developing a series of sombre black-and-white portraits, Andujar was first introduced to the Yanomami in 1971 whilst piecing together an article about the Amazon for Realidade magazine. It was there that the indigenous people’s alluring grace and dignity had stirred a desire to pursue more in-depth photographic essays on the community. 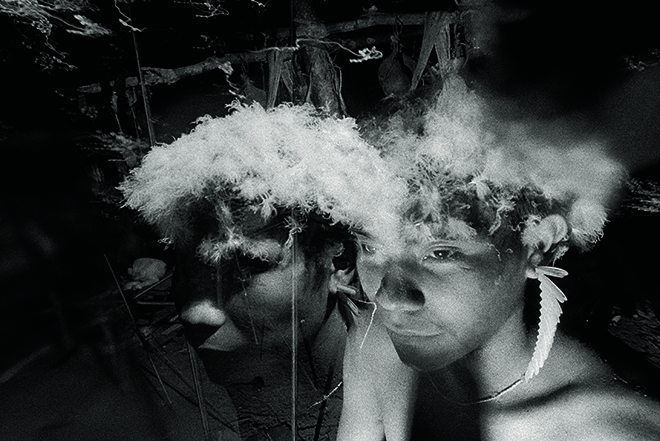 Experimenting with a variety of techniques in an effort to visually translate the shamanic culture of the people, it was not uncommon to see Claudia Andujar smearing Vaseline unto her lenses, using flash devices, oil lamps and infrared film to create visual distortions, streaks of light, and hyper-saturated colours. 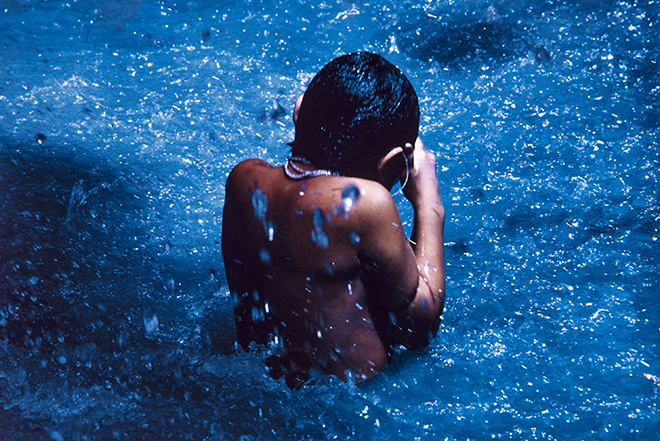 Equipping members of the community with markers and paper, Claudia Andujar felt it was important to provide the Yanomami people with the opportunity to represent their own conceptions of nature and the universe – these drawings later formed her iconic Marcados series, which will be showcased alongside another audiovisual installation entitled, the Genocide of the Yanomami: Death of Brazil (1989/2018). 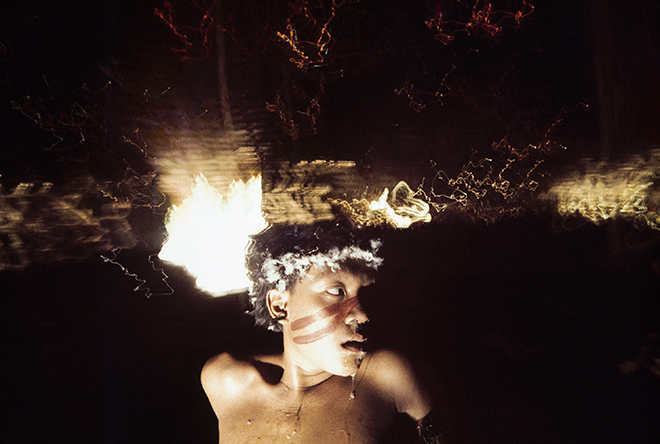 Featuring an array of out-of-this-world work, The Fondation Cartier will present Claudia Andujar, The Yanomami Struggle at Triennale Milano, Italy, from Fall 2020 onwards, as part of the joint partnership between the two institutions. Travelling from the Fotomuseum Winterthur, Switzerland, from June 6, 2020, and to Foundation Mapfre, Madrid, Spain, from February 11, 2021 – the exhibition at Fondation Cartier is currently open to the public from now till 10 May 2020.