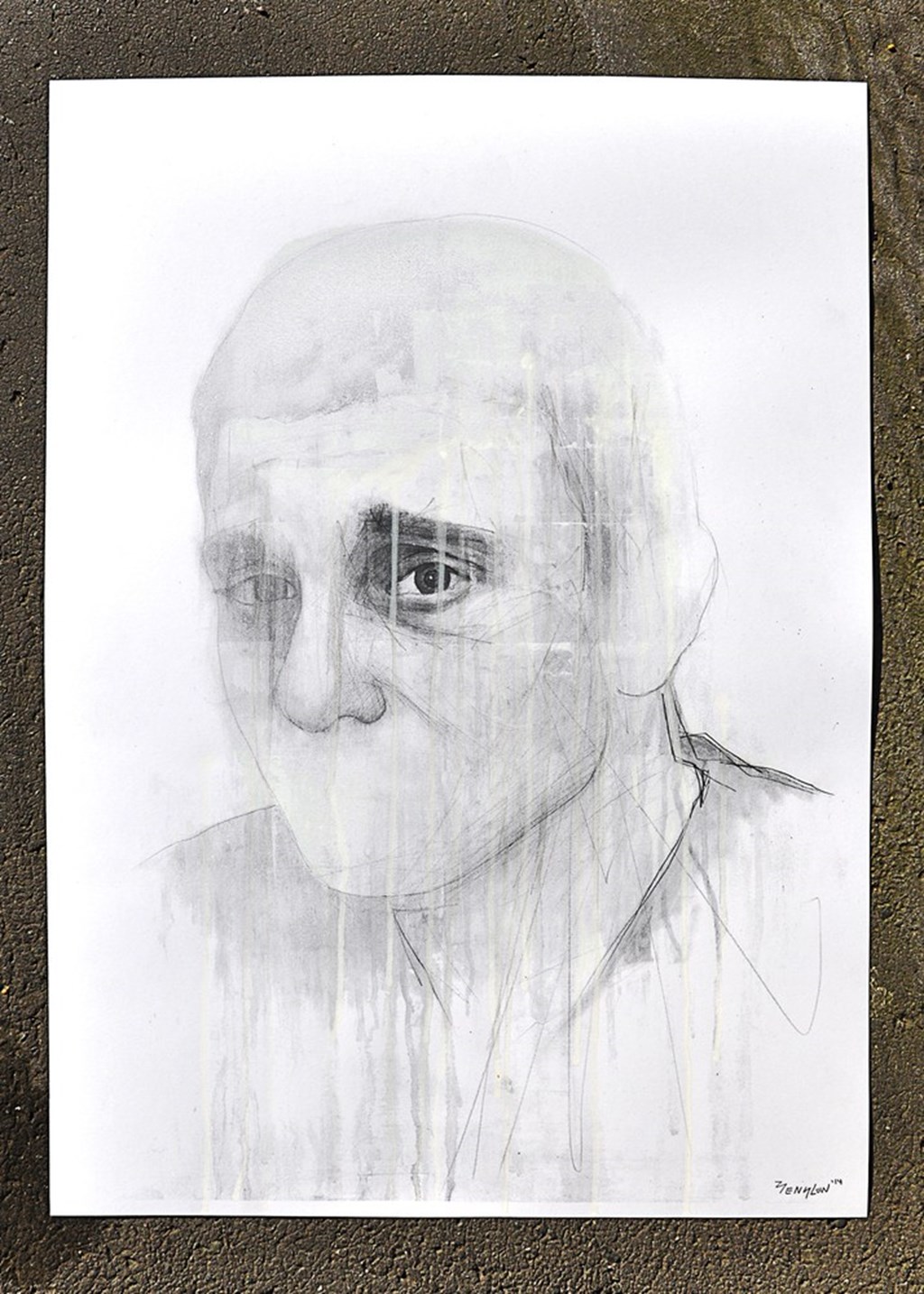 Art can create fantasy worlds that fulfil our escapist impulses. It can also stand as a stark reminder of both the beauty and harshness of our socio-cultural reality. “Street Stories”, the brainchild of Depaul charity in the United Kingdom and the creative agency Publicis London, brings awareness to the plight of homeless youth roaming the streets of East London through wall murals. Artists Ben Slow, David Shillnglaw, Best Ever, Josh Jeavons and Jim McElvany volunteered their talents to shed a light on the stories that often go unheard and unresolved. Painted on the walls of buildings in East London are the stories of homeless youth and their heartbreaking accounts of abuse, fear and loneliness. One wall reads ‘It started when I was 13/ He raped me regular/ one day I’d had enough/ mum chose him’.

In an effort to increase public awareness and participation in helping these youths, visitors to Depaul’s website can buy a piece of the digital wall on their website which gradually ‘cleans’ that part of the digital wall. In an interview with Huffington Post, Depaul explains that “this symbolizes the fact that by donating, people are helping to remove a part of a homeless person’s story from the street.” While the murals expose the harsh reality of the homeless youths of East London, they also provide an opportunity for viewers to participate in making that reality a thing of the past. (via Huffington Post)

Find out how you can help here.