A look back into the oeuvre of the controversial photographer runs at the Getty Museum. 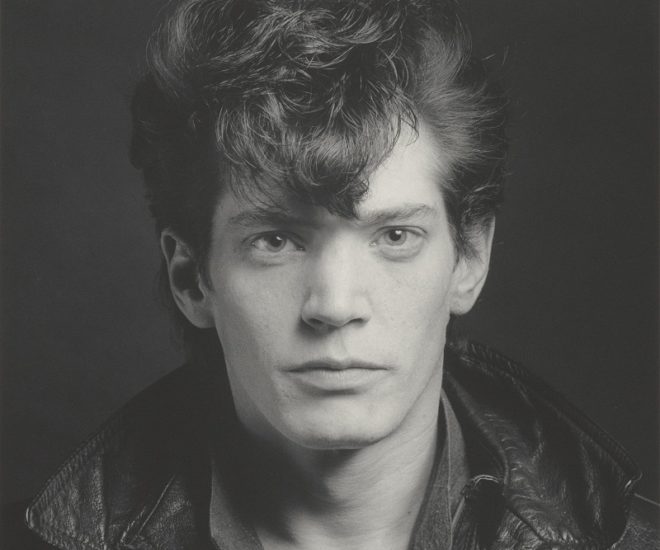 A slew of artists and creators willing to step into the darker edges or fringes of the human soul have been essential in widening freedom of expression for people everywhere. Robert Mapplethorpe was one of these figures. His photography was the subject of much controversy back in the 1980s due to his exploration of themes such as gender, race and sexuality. Though still issues that leave nations divided till today, the impact of the photographer cannot be denied.

The J. Paul Getty Museum aims to celebrate that impact by holding “Robert Mapplethorpe: The Perfect Medium” – a retrospective looking over the artist’s oeuvre whose name references the 1989 exhibition “The Perfect Moment” which was strongly opposed. The Getty retrospective is running now and will stay on show until July 31, while the Los Angeles County of Art (LACMA) will host the other half half of the exhibition from now till July 31.

Mapplethorpe was famous in his interactions with the cultural icons of his own day, taking photographs of Patti Smith and Andy Warhol among many others. His photograph of Smith became a famous cover for one of her albums, while a Warhol photograph went on to become one of the most expensive photographs ever sold. He also took portraits, self-portraits, figure studies and floral still life shots. The exhibition will scroll through his most famous works, along with those that have rarely been seen. Other items in the exhibition, include the 1989 cover of ArtForum International, that shows protests outside the Corcoran Gallery of art in Washington.

Diagnosed with AIDS in 1986, Mapplethorpe established the Robert Mapplethorpe Foundation two years later to provide support for photography, help AIDS research and steward his own work. He died from AIDS-related complications in 1989. The work of the artist will carry on circulating after its Los Angeles debut. The “Robert Mapplethorpe: The Perfect Medium” will travel internationally beginning with the Montreal Museum of Fine Art (September 10, 2016- January 15, 2017) and the Art Gallery of New South Wales, Sydney, Australia (October 28, 2017 -February 4, 2018).

For more information about the “Robert Mapplethorpe: The Perfect Medium” exhibit, click here.

Images courtesy of the Robert Mapplethorpe Foundation and AFP.