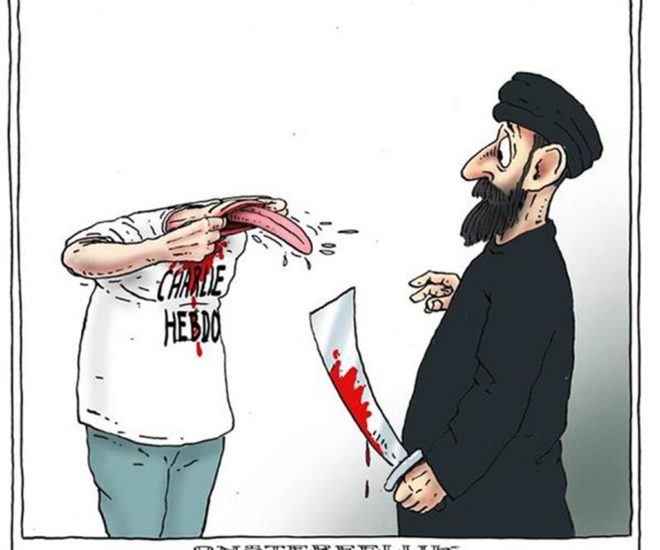 The recent Charlie Hebdo terrorists attacks have sparked an uproar in the media, with almost every daily publication covering the aftermath of this tragedy. 12 people from the french magazine were killed- presumably for publising a number of controversial Islam-related cartoons.

Over the next 24 hours, publications, artists, illustrators, cartoonists, and journalists have responded to the tragic killngs through a series of satirical drawings. Works by illustrator Lucille Clerc, Jean Julien, Dave Brown from The Independent, as well as indian cartoonist Satish Acharya, were shared widely over social media since they were released. Here are a collection of their responses.