Justin Quinnell Transforms His Mouth Into A Pinhole Camera 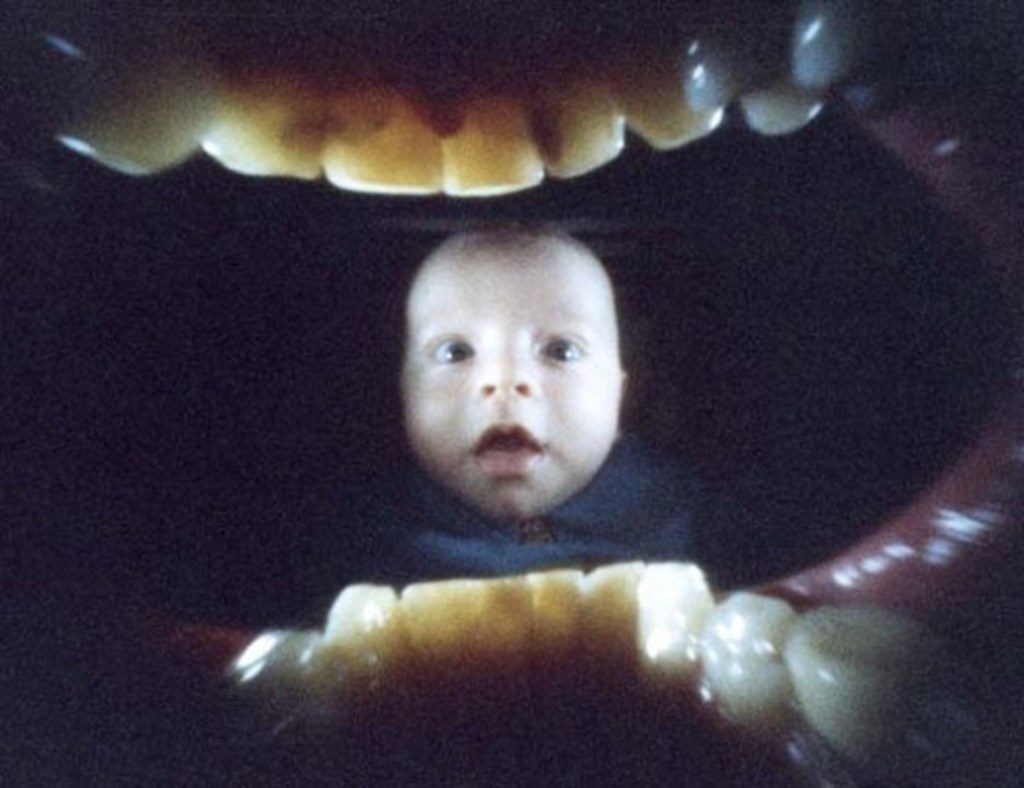 As if transforming beer cans and glasses into cameras weren’t impressive enough, pinhole photographer Justin Quinnell has transformed his mouth into a camera that captures worthwhile photographs. Pinhole cameras are homemade devices that can be formed from a light proof box, film and a small hole in aluminum foil created with a prick of a pin. This pinhole acts as a lens for the camera, forcing all light on the chosen object which will then form on the film.Quinnell recently put a pinhole camera inside his mouth and documented snapshots of a day in his life. This includes a visit to the dentist and even holding his children. Despite the images captured being distorted due to the extreme close ups these cameras produce, they are a genuine depiction of reality from a rare perspective.