CN Traveler has released its picks for the best small hotels in the world, a collection of luxury properties with no more than 20 rooms. 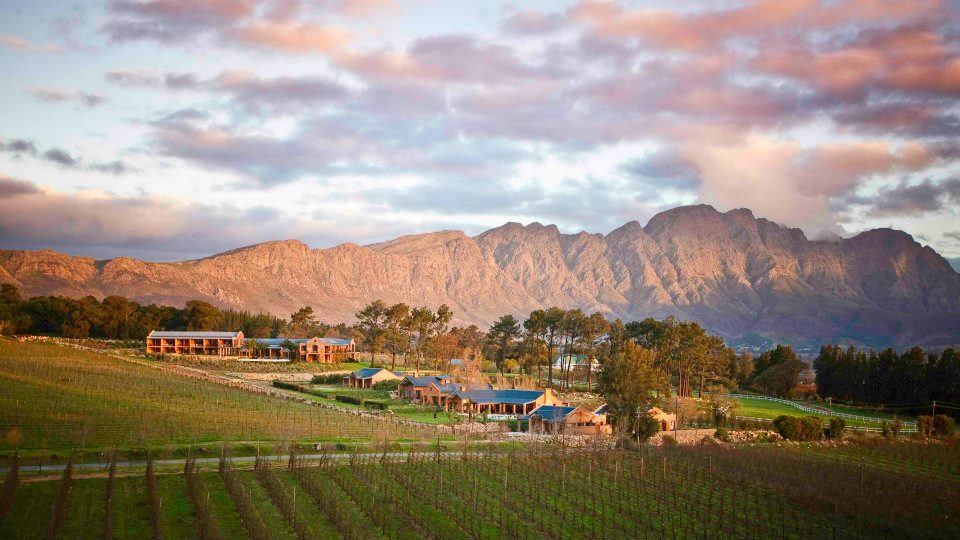 CN Traveler has released its picks for the best small hotels in the world, a collection of luxury properties with no more than 20 rooms, located in remote places (a Peruvian canyon, a volcanic Mediterranean crater rim, etc.).

Taking the top spot among readers with a score of 99.2, is La Residence, Franschhoek, an opulent property set in South Africa’s food and wine heartland, about an hour’s drive from Cape Town. “Opening onto wide verandas and mountain views, the 11 extravagant suites are layered with French and Asian antiques, fantastic local art, and Persian carpets, and each has its own personality—from a girly boudoir in pink and lime green to a palatial honeymoon suite in white marble,” raves CN Traveler. Decor is a mix of elegant antiques, Persian rugs, lavish but plush furnishings, one-of-a-kind art works, and warm, inviting colors in rooms that harken everything from the Orient and the Far East to French and Italian glamour.

In addition to sumptuous quarters, La Residence is known for its spa and dining offerings. Tied for second place with 98.5 points are Casa de Sierra Nevada in Mexico, and Perivolas in Santorini, Greece. A mix of 16th to 18th-century décor, the Spanish colonial buildings at Casa de Sierra Nevada are described as unlike any other property in the world, while Perivolas sits on a cliff on the edge of the island’s caldera, a basin-like depression formed in the aftermath of a volcanic eruption. Here are the best small hotels in the world: