The Metropolitan Museum is adding one more gallery to its illustrious portfolio, this time on Madison Avenue. 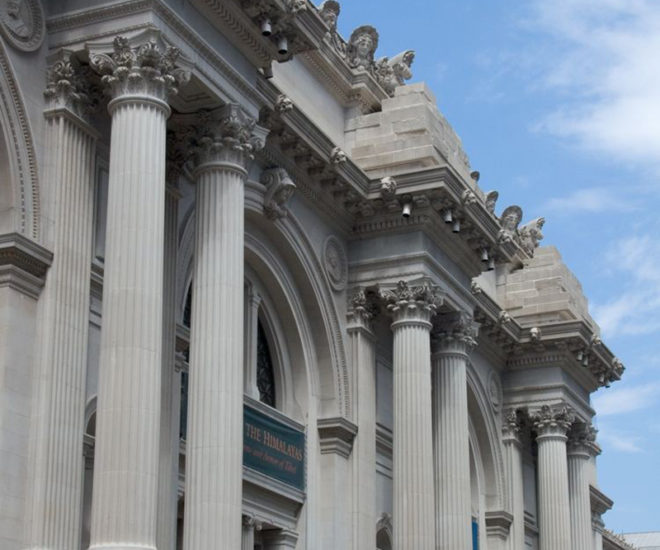 Should you be in New York with time to spare, be sure to check out the new gallery by The Metropolitan Museum. The Met Breuer, which opens March 18, will be dedicated solely to modern and contemporary art. It will be situated on Madison Avenue, in a modernist icon built by architect Michael Breuer in 1966. The site was formerly home to the Whitney Museum of American Art, which has since moved on to a new location.

The Met Breuer will join the museum’s Fifth Avenue address and Cloisters celebrating medieval art in northern Manhattan, in becoming the third location for the highly frequented museum. With the help of Leonard Lauder, the son of cosmetics legend Estee, the museum has now been endowed with millions of dollars that aid in supporting its mission of advancing art scholarship and pushing forward in the area of modern and contemporary art.

Opening the gallery are two contrasting exhibitions. The first is “Unfinished: Thoughts Left Visible” that features 190 works from the Renaissance to the present while the second is a collection of delicate and meditative art by Nasreen Mohamedi. While one unites greats such as Rembrandt, Turner and Cezanne with Jackson Pollock, the second aids in recgonising Indian art. “I think exhibitions like this really help in doing that,” said Brinda Kumar, a research assistant at the Met.