The Indonesian artist is the lateset to benefit from this year’s Getty Research Institute Scholar Program. 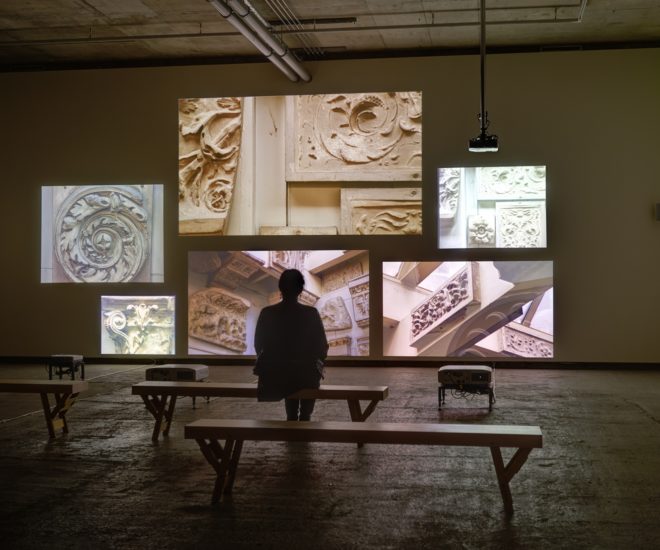 The California-based Getty Institute is one of the key players out there pushing global understanding of art and history through its research, exhibitions and publication programs. It is an operating program of the J. Paul Getty Trust, and has run a Getty Scholars Program since 1985 – meant to curate the best talents out there in a variety of creative fields through projects. For the 2016-2017 version of the Scholars’ Program, Getty has its eye on Indonesian-born Artist Fiona Tan, who specializes in photography, film, and video installations.

This is quite fitting for Tan because, as a mixed-race Indonesian with a Chinese father and an Australian mother, the building up of diverse perspectives is integral to her oeuvre. Especially important too is her medium of choice. Photography can capture that process of memory and history in progress, and to place it in film (which is just moving pictures after all) allows for a variety of juxtapositions outlining the manifold interpretations of the world. In Tan’s work, ideas can actually move, build, and coalesce into sensorial magnificos of visual and audio feedback.

The main theme of this year’s program also happens to be “Art and Anthropology” and “The Classical World in Context: Egypt”. Tan is no stranger to exploring such themes. Her ‘Inventory’ video installation, for example (which you can see in the picture above), was formed by combining many videos featuring a neo-classical art collection in London. By putting the layer of film in-between the works themselves, taking shots from multiple angles, and creating an air of overall mystery, ‘Inventory’ was a deconstruction of the classical notions of art, and a meditation on the overall transience of things.

“Since 1985, the GRI has put scholarship first, making it possible for arts professionals at different stages in their careers to immerse themselves in a particular research project, giving them a space and time dedicated to intellectual and creative freedom,” said Alexa Sekyra, head of the Scholars Program. Many other artists have already benefited from working with the Getty Institute, such as visual artist Tacita Dean and the postminimalist artist Richard Tuttle. It’ll be extremely interesting to see what comes out of this year’s relationship.