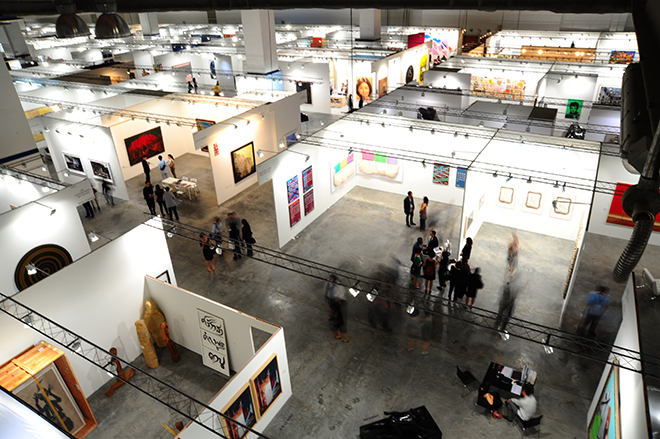 Art Stage sent out a press statement explaining the reason for its cancellation as Mr Rudolf had promised in his email the day before. He addressed the unequal competition situation citing “This Year, Art Stage Singapore is confronted with a new local reality, a new art fair to be held concurrently at the Gillman Barracks.” The statement also reveals that more than 450 out of 500 galleries have declined to take part in Art Stage Singapore due to extremely underwhelming local sales.

A Facebook group called “Art Stage SOS” has been created since the announcement to help galleries to seek alternative spaces for them to showcase their work at a more affordable rate.

The ninth edition of Art Stage Singapore, which was set to take place from January 25th to 27th at the Marina Bay Sand Expo and Convention Centre, has been cancelled. 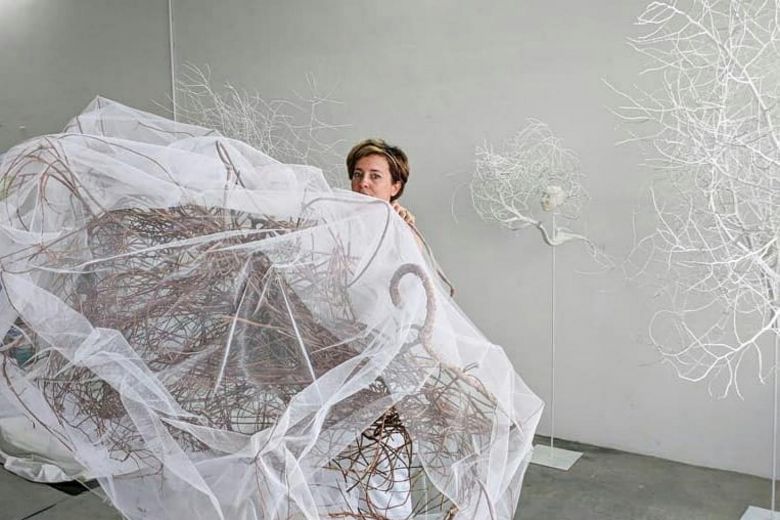 In an interview with Straits Times Singapore, Marc Straus Gallery’s director, Ken Tan revealed that his gallery invested a “five-figure” sum in the fair this year including booth fees and shipping international artworks. He also added, “I’ll try with local contacts and art people to see if they can do a pop-up show”.

The number of participating galleries has rapidly declined over its last few editions with 170 galleries in 2016,130 galleries in 2017 and 84 galleries in 2018. According to its website, the 2019 edition was originally supposed to feature only 35 galleries. Despite the drop in numbers, it was intended as an attempt to rebrand itself and focus on the local art scene.

The future plans for Art Stage now uncertain. In May 2018, the Jakarta edition of Art Stage was postponed until to August 2019. There is no word at this time about whether Art Stage Singapore will take place later in the year.