An exhibition of the famous artist is set to run in England, focusing on one of his horrifying motifs. 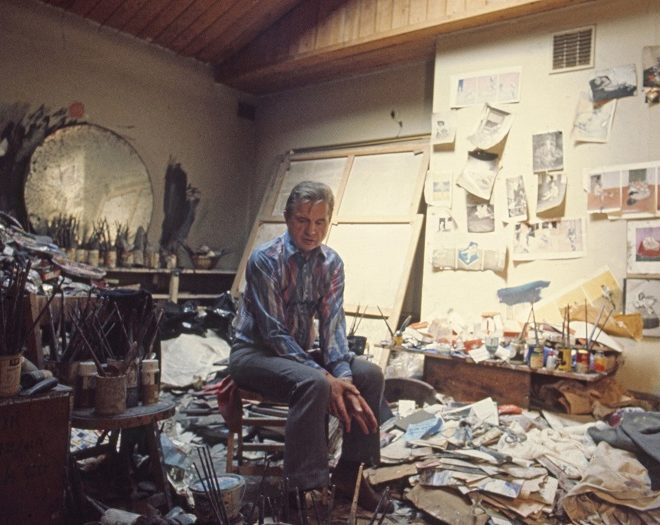 The nightmarish internal landscape of Francis Bacon will be up on display once again, this time at the Tate Liverpool. Entitled “Francis Bacon: Invisible Rooms”, it will be the biggest exhibition of the 20th century artist’s work, with around 30 paintings showcased as well as drawings and other documents. This exhibition will focus on a recurring motif in the artist’s work – the barely-drawn cubes/cages that usually surround the central distorted figure in many of his paintings. It is widely viewed as a symbol of isolation or solitude – and when put together with the screaming heads that Bacon frequently paints, can create a kind of intense claustrophobic or imprisonment. Guests can follow the development of Bacon’s cage, going through works like “Three Studies for Figures at the Base of a Crucifixion”, “Man in Blue IV”, and “Chimpanzee”. A Bacon exhibition, thus, can never be for the faint of heart, although certain types of people do find solace in viewing that kind of catharsis and psychosis out in the open. So influential are his twisted shapes that they’ve become completely enmeshed in pop culture, even serving as inspiration for some of the monster designs in the famous horror video game Silent Hill 2 (spoiler: the final boss literally floats around in a steel cage). There’s just something gripping about how he manipulates a fleshy form or horrifying face in overwhelming spaces of expressive colors.

Fans of the artist can catch the exhibit running from May 18 to Sep 19, 2016. You can check out more information over at the Tate’s website.