Simpson Marine, Asia’s largest yacht dealer, looks set to have the biggest exhibitor display at the 2020 Thailand Yacht Show, which will be held at Royal Phuket Marina from January 9-12. 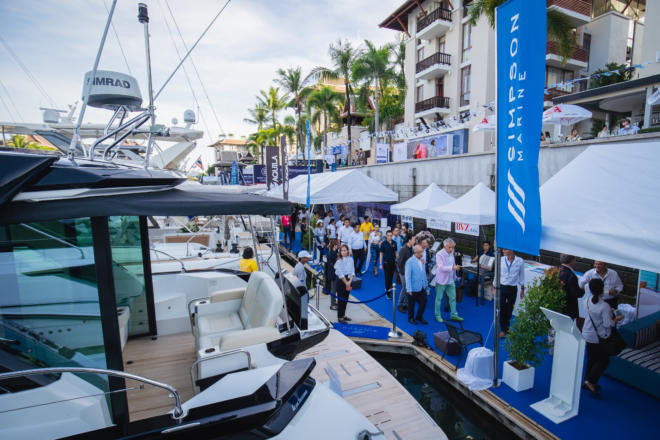 Simpson Marine is preparing to exhibit a Sanlorenzo SL104, an MCY 86 and an MCY 70, all from Italy, as well as Lagoon 46 and 40 sailing catamarans from France and an Aquila 44 powercat built in China.

An Azimut 66 flybridge and an Atlantis 43 from Italy will be displayed by MGC Marine, Azimut’s dealer in Thailand.

There will also be a strong line-up of Princess motor yachts from England, with Boat Lagoon Yachting displaying an F62 flybridge, a Y78 – a model that premiered at last September’s Cannes Yachting Festival – and a Y85, which was unveiled at Boot Dusseldorf in January 2019 and is the current flagship of the Motor Yachts class. The Phuket-based dealership will also exhibit the Rebel 47 from Italian rib builder Sacs.

The fifth Thailand Yacht Show will also mark the Asia premiere of the Riviera 68 Sports Yacht from Australia, while other motoryachts on display include the 42ft Splo 1200 from Korea.

As well as the Lagoon and Aquila models, a Leopard 43 PC powercat built in South Africa will also be on display in what looks set to be a strong show for catamarans, both power and sail.

Australia-based Multihull Solutions is staging the Asia premiere of the Neel 51 sailing trimaran – which has won multiple awards including at the 2019 International Multihull Boat Show in France – plus the world premiere of the Stealth 36e powercat, designed by Alan Carwadine and built in Phuket by Asia Catamarans. 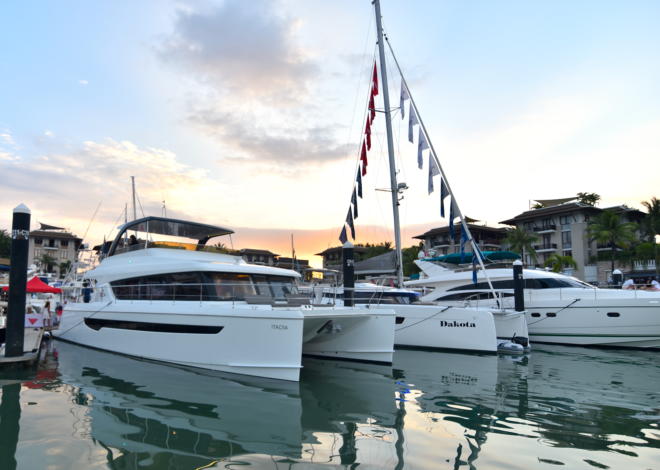 The multihull dealer is also showing the Fountaine Pajot MY 40 from France, which had its world premiere in January 2019 and its Asia premiere at last year’s Singapore Yacht Show. An Indigo 53, available for charter, is among other powercats on display.

The 68ft Four Seasons IV, designed by Ron Holland, was the only sailing monohull listed by late November.

On water, the Thailand Yacht Show will include a demo platform as well as a new Floating Lounge, an extension of the on-land VIP Lounge, which will feature interior design and furniture from Thailand-based M2 Plus. 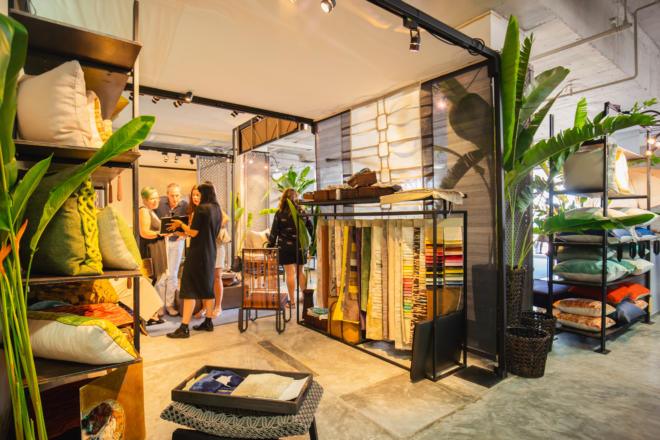 The Exhibition Hall is the show’s on-land hub, covering a variety of lifestyle sectors

The 2,500sqm air-conditioned Exhibition Hall will have a wide range of products on display from marine suppliers including ZF innovations, VRH stainless steel and Seakeeper gyro stabilisers. On the boardwalk, Tonsai Marine will showcase Williams Jet Tenders.