Fairline Speeds Up Production to Catch Up with ‘Fantastic’ Sales

Fairline is firmly focused on production in 2019 as the British builder bids to catch up with a backlog of orders following its remarkable turnaround after entering administration in December 2015. 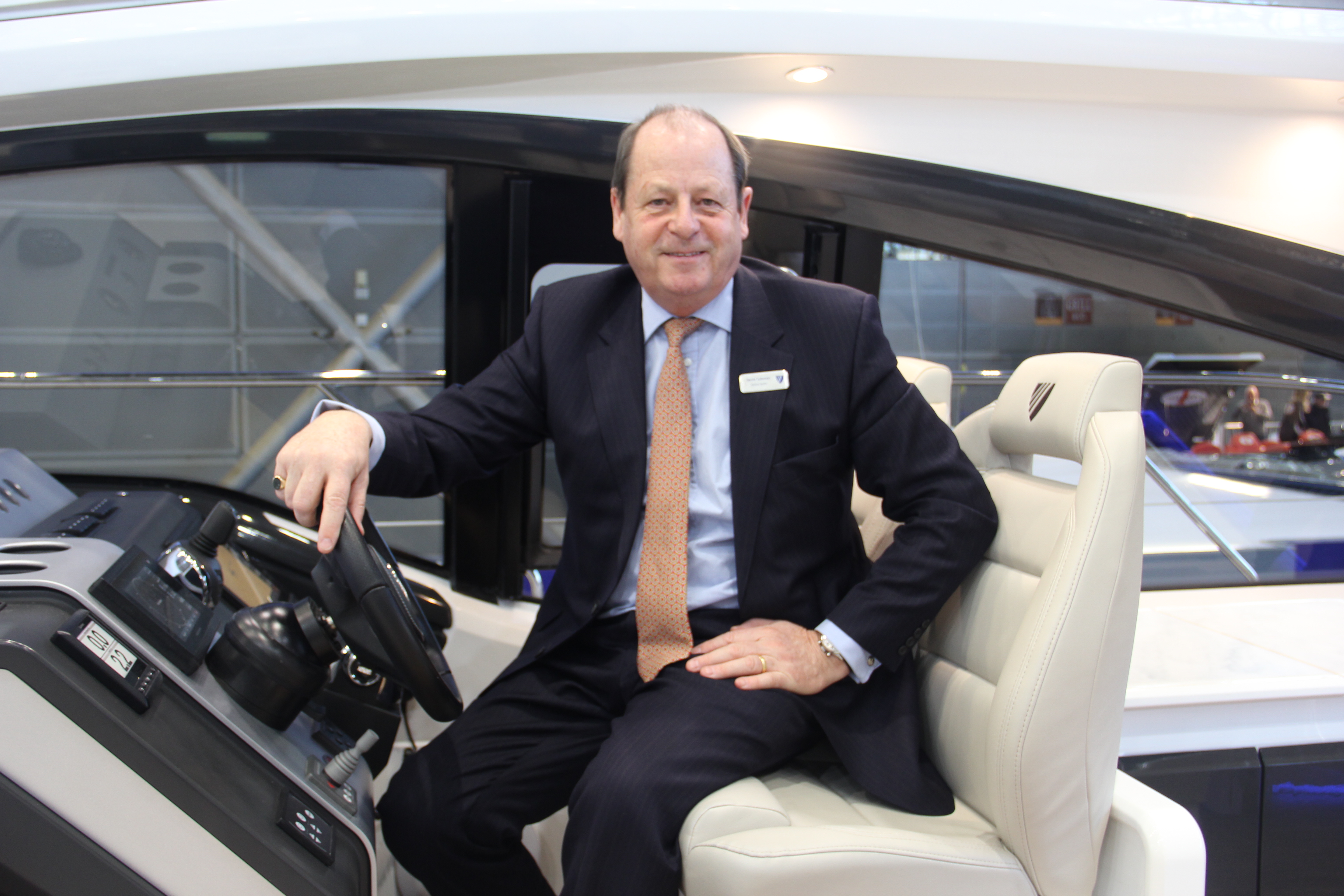 David Tydeman, announced as Executive Director last September, said Fairline plans this year to build 90 units, almost as many as were built over the previous three years in its headquarters in Oundle, which is supported by a commissioning base in Ipswich.

Tydeman has succeeded Russell Currie, who was Managing Director of the company formed in January 2016 until late last year when he returned to Spain to resume his role with the North Mallorca dealership. Currie had led a fairy-tale resurgence for almost three years, with annual revenues of £10m, £25m then £45m in 2018.

“The challenge for Fairline was that Russell and the team led a fantastic recovery, selling 140 boats in the first two years, up to about 180 after three years, but had only built 100,” said Tydeman, now overseeing almost 500 staff at Fairline.

“The production investment was slower than the sales effort at the front, so my job is to strengthen production and get the run rate up. I think we’ll build 90 boats this year.”

Tydeman’s task is complicated by the transition of Targa 63 and Squadron 64 construction from Oundle – which currently has the mould for both models – to the new 20,000sqm Fairline Marine Park in Hythe, Southampton, which will become the production site for all 60ft-plus models. 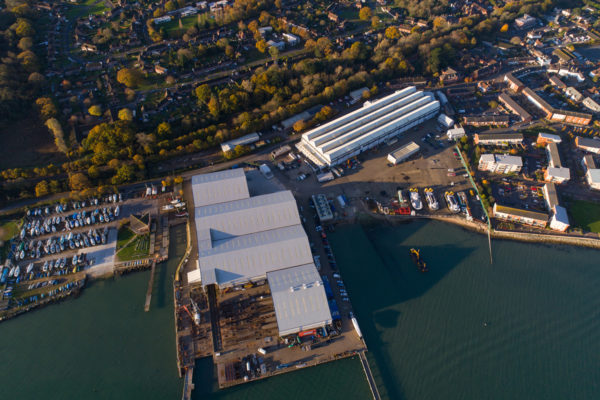 Several hulls of the Targa 63 are being finished in Oundle, but all new ones will be trucked down to Southampton for completion. After the first Squadron 64 hull was transferred from the Midlands to the south coast last August for completion, all successive units have been moved down to Hythe.

“It’s a huge investment to move all production of 60ft-plus boats to Hythe, but we’ve got a lot of customers waiting for 63s and 64s. The hull mould can produce 24-25 units a year, so that’s one 63 or 64 every couple of weeks, but when we started the 64 line, the mould was still in Oundle,” said Tydeman, the former CEO of Oyster Yachts in Southampton.

“Of the 63s in Oundle, the last one will be finished in July, so by August onwards, all 60ft-plus boats will be down south. We’ve got 130 people working on boats above 60ft and 90 of them are in Oundle, but by November I need 150 people on the south coast. It’s quite a transition to manage.”

The backlog has also delayed production of the new F//Line 33, which is now scheduled to premiere at September’s Cannes Yachting Festival, having already sold over 20 units. However, much of the anticipation since the acquisition of the Hythe site has been around Fairline’s potential construction of larger yachts. 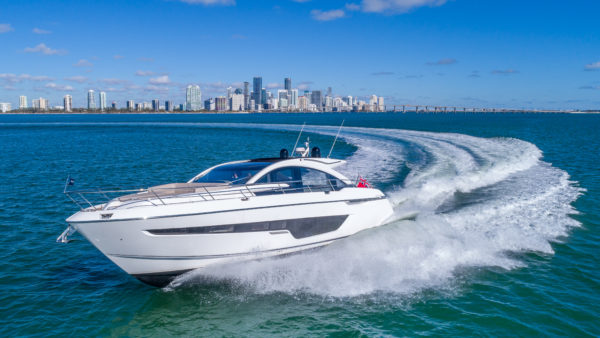 The Targa 63 GTO is among Fairline’s bigger models

“I need to stabilise the production recovery, move the 60-footers to the south coast and finish the order book this year before we plug in the bigger yachts,” said Tydeman, whose management team has been by the appointment of Commercial Director Dennis de Roos, who attended the recent Singapore yacht Show.

“The bigger models are on the drawing board and we hope to start building the first one in Hythe in the summer or autumn of 2020.”