Benetti has launched the 108m FB275, the third 100m-plus gigayacht the Italian builder has splashed in 100 days

After the launches of 100m-plus gigayachts on December 18 and February 5, Benetti launched the 108m FB275 at the end of March, concluding an incredible period in which all three yachts were built in parallel and launched within the space of just 100 days. 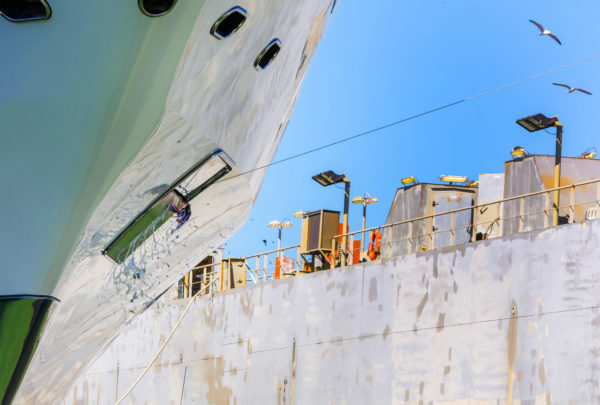 This remarkable achievement was made possible by an ambitious business plan involving major financial investments and the expansion of Benetti’s Livorno shipyard, with the construction of two industrial sheds at a cost of over €18 million, significantly increasing the company’s production capacity.

This remarkable achievement extends of Azimut-Benetti offering, so the Group is now the only shipbuilder in Italy – and one of very few worldwide – to offer a product range that spans from the 12m Atlantis to yachts over 100m long.

The Group has been ranked in the Global Order Book as the world’s leading builder of superyachts over 80ft for 19 straight years and reported results for the fiscal year 2017/18 with value of production standing at €850 million and Adjusted EBITDA at €55 million.

This success is confirmed by excellent performance reported by the other Group companies: Fraser Yachts, Lusben, Yachtique and the Marinas, a segment in which construction work is advancing rapidly on the tourist port in Malta. 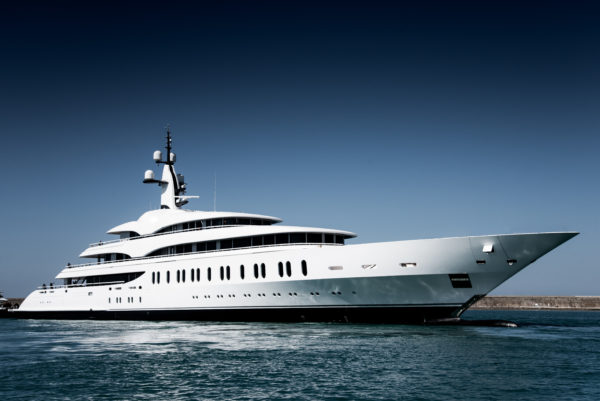 Looking ahead, and specifically at Benetti for 2018/19, the company forecasts a 75 per cent year-on-year increase in units under construction, from 12 to 21. In fact, planned production for the coming 12 months, including both the Viareggio and Livorno shipyards, totals 32 yachts from 29 to 100m-plus in length. Of these, a full 17 are planned for delivery in 2018/19.

The product range is concurrently being extended, with three fiberglass yachts under development and four new B.NOW models from 50-68m also at an advanced stage of design.