With so many breathtaking sights, this tropical island is a true paradise for globetrotters to enjoy coastal cruising and the perfect beach life. Samui is the third largest island in Thailand after Phuket and Koh Chang with easy access to the nearby beautiful anchorages and archipelago that is a national treasure. With so many breathtaking sights, Koh Samui is a well-visited paradise and a stunning island destination, loved by frequent flyers and avid globetrotters for its gorgeous pearl-white sandy beaches, lush tropical rainforests, magnificent waterfalls and high-end luxury resorts and spas. 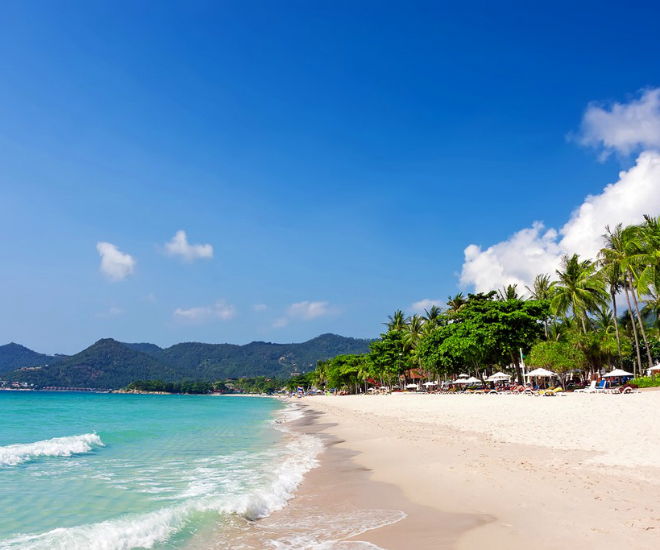 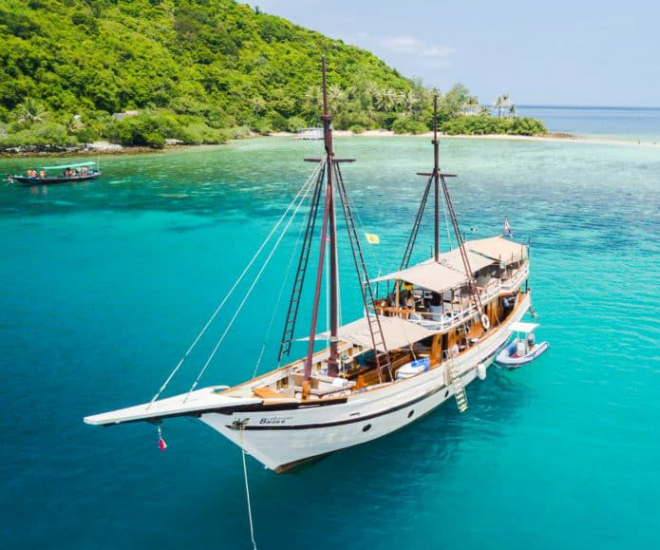 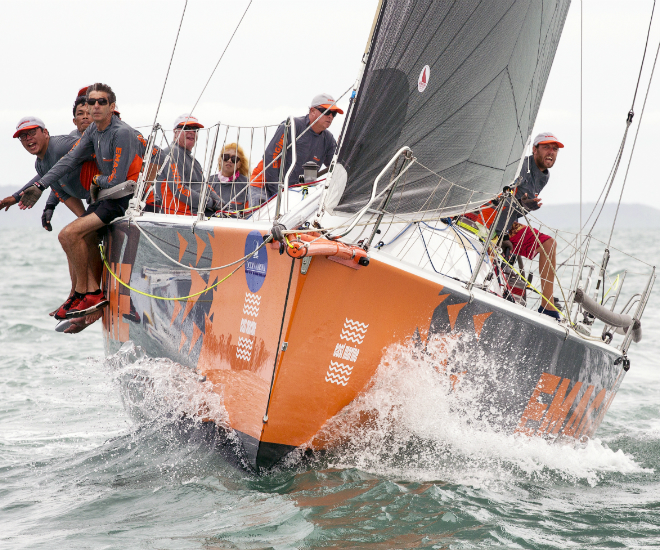 Considered one of the sparkling jewels in the crown of Thailand with so many spectacular sights, Koh Samui has been seeing a popularity surge from superyachts, venturing from Phuket on the Andaman seas western side of Thailand to Koh Samui and the Gulf of Siam on the eastern side. Samui has become a growing appeal for relaxation and rejuvenation and the island never falls short of activities. Golfers can take their interests abroad and look forward to visiting the Santiburi Samui Country Club, which has been recently voted as one of the top five golf courses in Thailand. Other places of discovery include scuba diving, award-winning meditation and wellness retreats, a vibrant nightlife, island hopping, jungle exploring, Buddhist temples and a fantastic Michelin-starred culinary scene. According to Asia-Pacific Superyachts, now plans are underway for the island’s first marina, thanks to growing government and private support. However, many superyachts aren’t waiting for a marina. Instead, they are happily discovering some fantastic anchorages around Samui, her sister islands and the Gulf from Captain Charlie Dwyer, heading up Asia Pacific Superyachts and providing professional yacht support services on Samui since 2002. 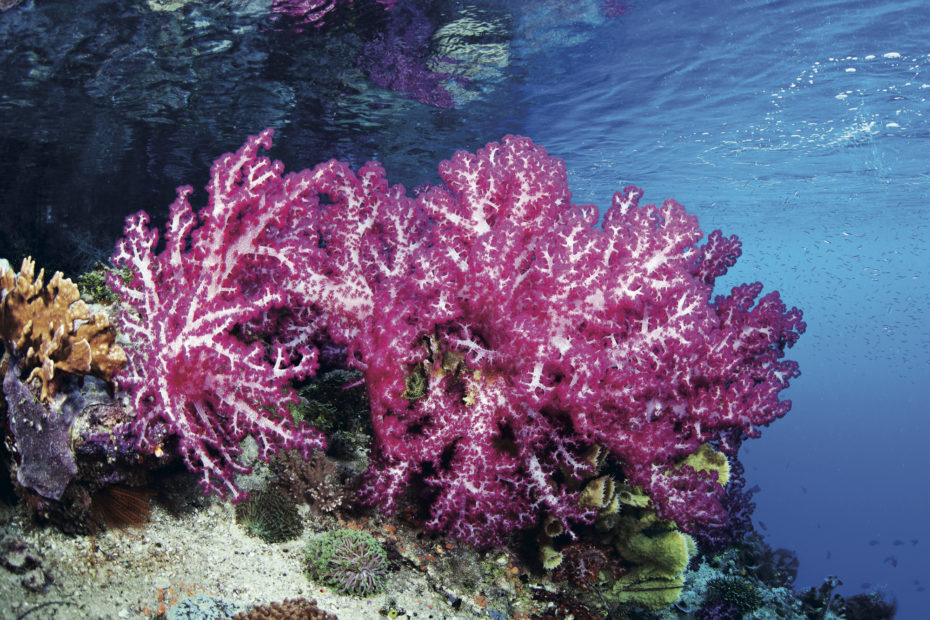 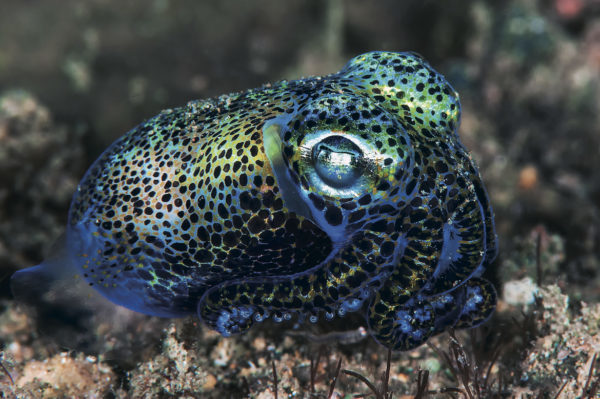 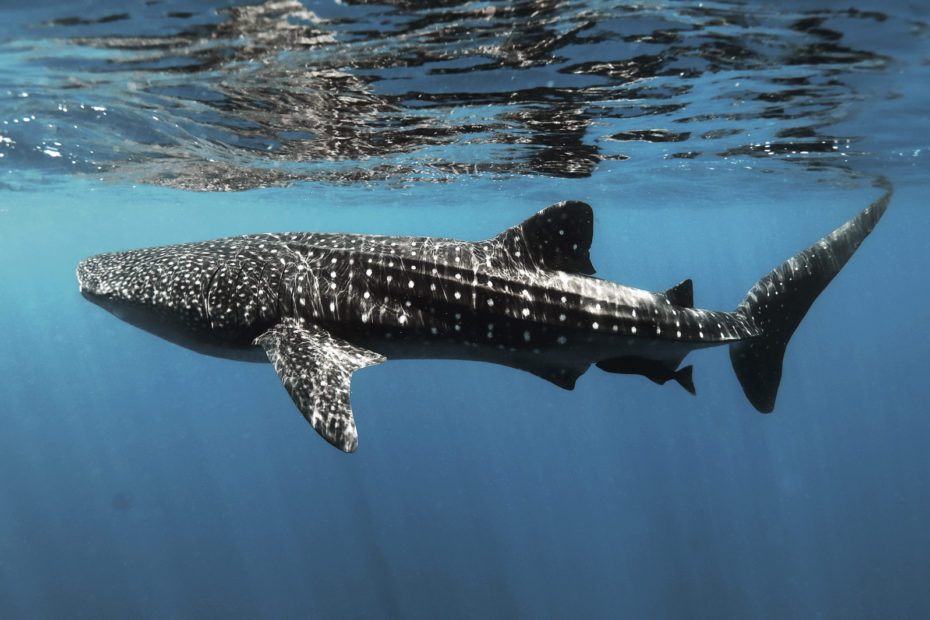 Yachting visitors will be charmed by the close proximity to the country’s national treasure, Ang Thong National Marine Park – an archipelago consisting of small and virtually untouched islands that are best explored by sea kayak. Beyond Koh Samui are sister islands worth exploring such as Koh Phangan, world famous for its monthly Full Moon parties and Koh Tao, rated one of the best diving locations in Thailand and globally. In addition, conditions are calm for the majority of the year with abundant marine life. 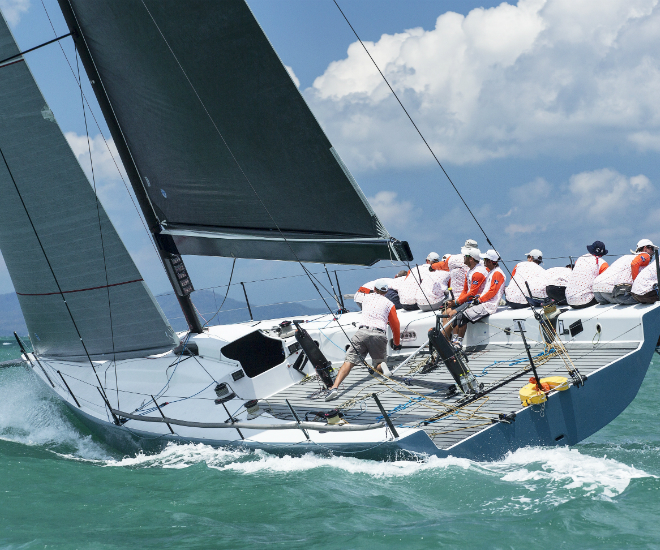 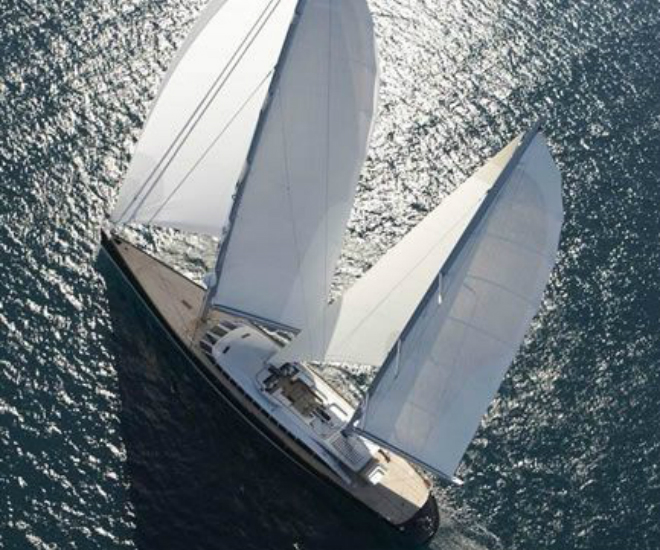 Though Koh Samui is a much smaller island destination, it is less populated as compared to Phuket, which is located in the middle of the vast waters of the Gulf of Thailand and has the appeal of a real island. The construction of at least one luxury yacht marina on Samui shortly is driving more interest from superyachts. With the steady increase in demand for villa rentals, Samui has also become popular among investors seeking yields and a holiday home in a more remote luxury island where they can enjoy good returns on their investment – between 8 to 10 per cent per year – as opposed to overpopulated Phuket with its link to the mainland.

Captain Charlie says the best season to visit is March to September as the rainy season is traditionally regarded as being from October to mid–December. The climate is tropical and humid throughout the year with the temperature usually ranging from 28 to 35 degrees Celsius and with no risk of tsunamis and located well out of the typhoon belt.

More information can be found on the region’s website here.