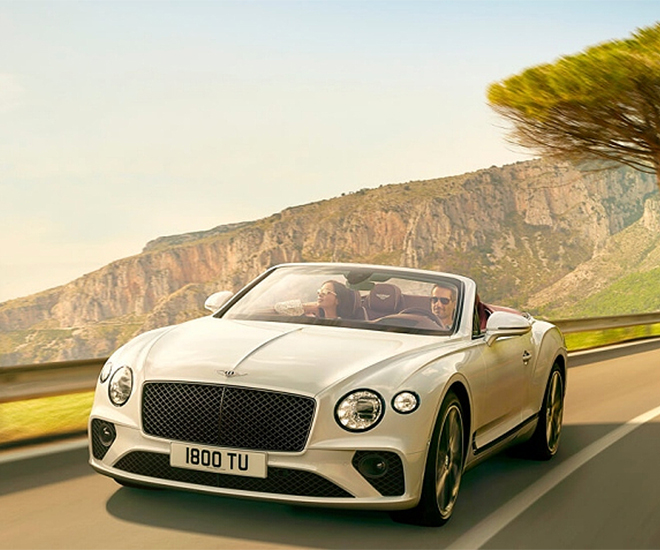 Can the new 2019 Bentley Continental GT be any more British? As it turns out, the inclusion of a tweed top for the convertible alters the personality of the latest Bentley open-top altogether – making it one of the most British cars in automotive history.  Sharing the same breath-taking styling of the modern Continental GT, the newest Continental GT Convertible is every inch a grand tourer, featuring the sleek, characteristic Bentley design language iconified by sharp lines sweeping the length of the car. 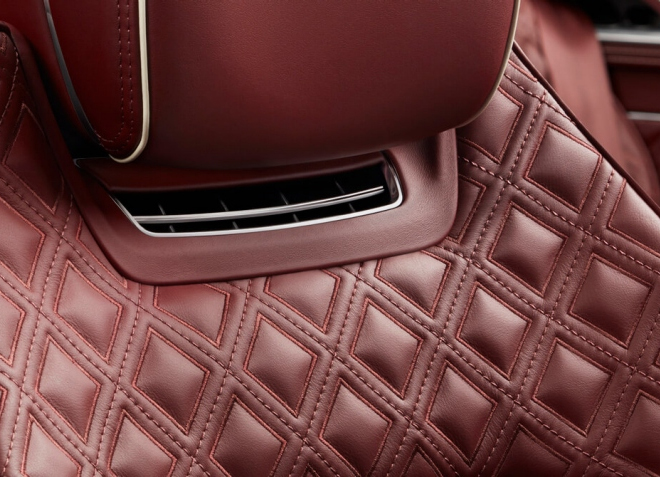 Among the wide range of hide colours to choose from – including duo-tone themes – is a new colour, created specifically for the new Continental GT Convertible. Cricket Ball is a deep, rich red, evocative of the leather that encases cork cricket balls. Cricket. Another really British thing. 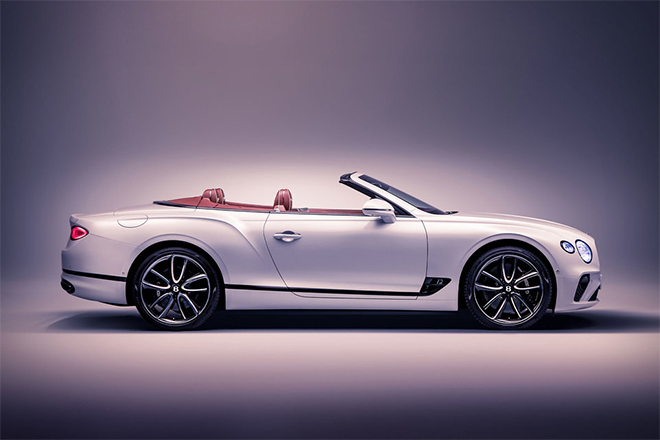 Emblematic Bentley aesthetic codes ensures that that when the roof of the 2019 Bentley Continental GT lowers, the exterior and interior blend effortlessly together. From dual veneers and diamond knurling to the stunning Bentley Rotating Display, high tech yet retro-futurist instrument featuring Côtes de Genève metal finish traditionally associated with high horology, and entertainment UX which is a modified version of Porsche’s Communication Management software, lie nestled within a continuous ring of handcrafted veneer sweeping from the fascia into the doors, encircling the driver and front passenger following design cues of familiar exterior lines of the new Continental GT Convertible.

Ironically, the newly unveiled quick-closing mechanism which allows the GT Convertible roof to  fold, rest almost hidden and low against the car’s waistline accentuates the fluid curves and unbroken eye-line of the side panels and around the rear seats but at the very same time, it’s the tweed effect roof which gives the latest Bentley Convertible its undeniably British character, that said, seven different roof colors are available including black, blue, red (which Bentley dubs as ‘claret’), and grey. 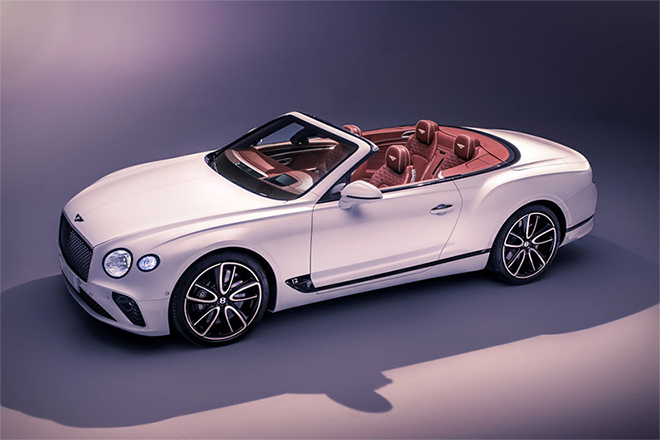 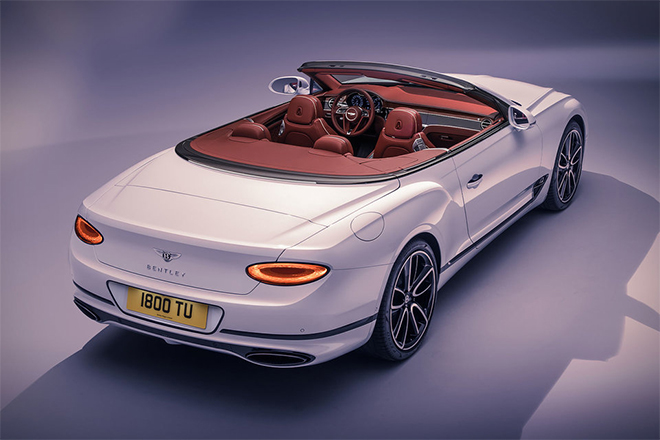 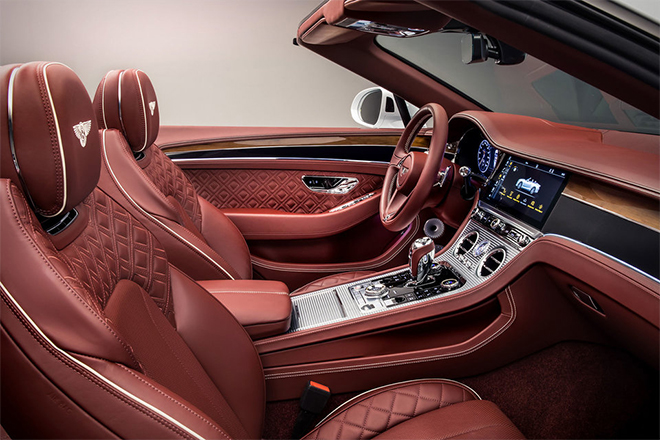 The new 2019 Continental GT Convertible epitomises the spirit of grand touring – with this drophead edition, there’s no comprise with its fixed roof counterpart, it’s a fine drive in comfort and style thanks to the 6.0 litre Bentley 12-cylinder engine delivering its century sprint in 3.7 seconds with an impressive top speed of 333 kmh, under the bonnet, it is power and refinement in one open-top Bentley grand tourer. Coupled with a chassis 20% lighter while being 5% more rigid, the newest Bentley convertible is almost as quiet as the fixed roof sibling as well and definitely quieter than the previous convertible.  Whilst travelling at speeds of up to 30 mph (50 km/h), the unique z-fold roof can still be open or closed in 19 seconds.