Jaguar Classic confirms that the legendary two-seater will be made using all-electric drivetrains, birthing the E-Type Zero production model in 2020 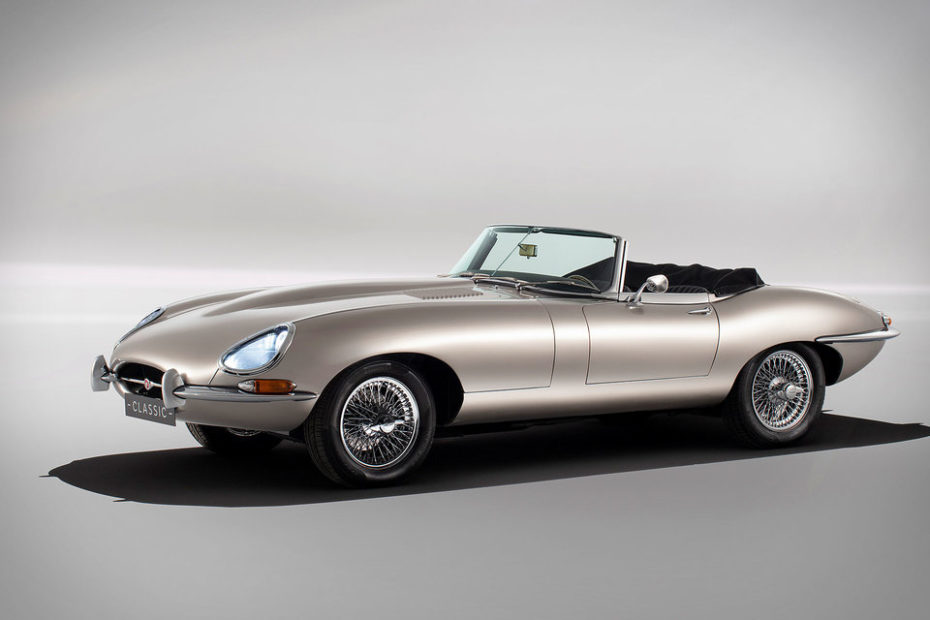 Forget Tesla (Serious production issues) but at least we can look forward to the All-electric Jaguar E-Type which looks set to launch in 2020. The Jaguar E-type Zero concept was last seen during the Royal Wedding between Prince Harry and Meghan Markle and now, Jaguar Classic has confirmed that they expect deliveries of the legendary two-seater roadster to run on electric drive trains by 2020.

Once dubbed the “most beautiful car in the world” by Enzo Ferrari, the technology transfer from Jaguar’s Formula E motor racing program and their current all-electric I-PACE SUV is giving pace to what is likely the most beautiful electric car in modern history. 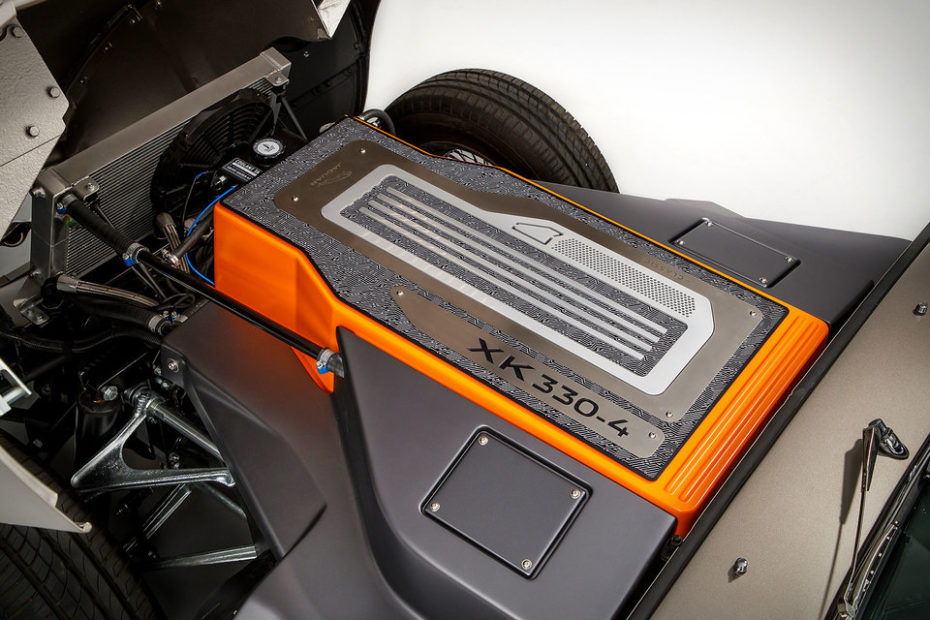 The electric Jaguar E-Type concept was unveiled with a 40 kWh lithium-ion battery with 275 kilometre range and, a drivetrain that sends drive to the rear wheels and an electric 295 horsepower engine, outpacing the standard straight-six by 30 more horses. The electric E-Type will theoretically complete its century sprint in 4.5 seconds, a full second off the concept model due to the lighter chassis of the production model.

Jaguar Classic will also be doing electric upgrades on classic E-Types with the option for reversals to good old gasoline so the process is a reversible one. Especially given that the new electric Jaguar E-Type is expected to keep its current suspension and brakes since the British automotive manufacture is seeking to retain the roadster’s classic front-rear weight distribution. 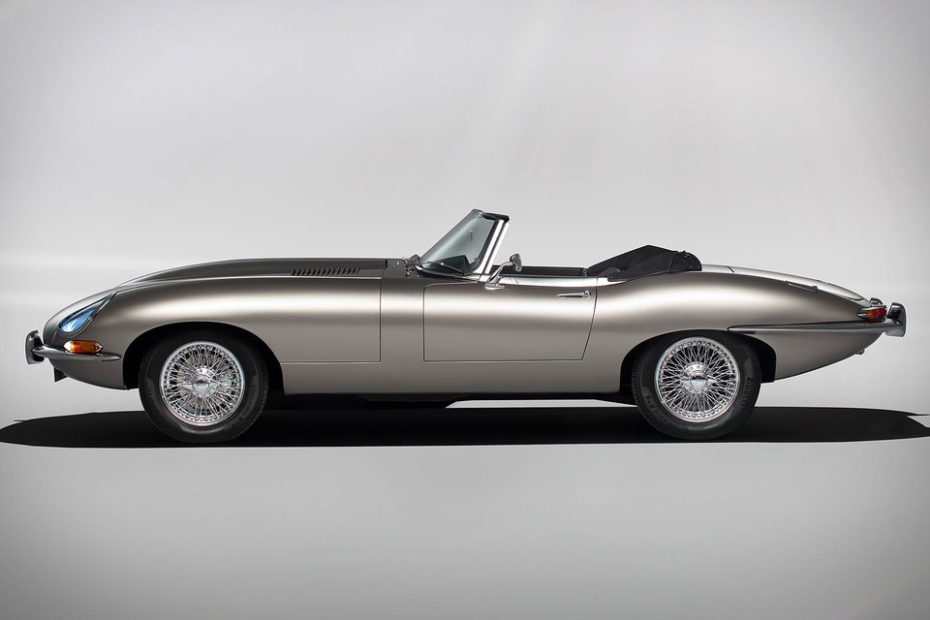 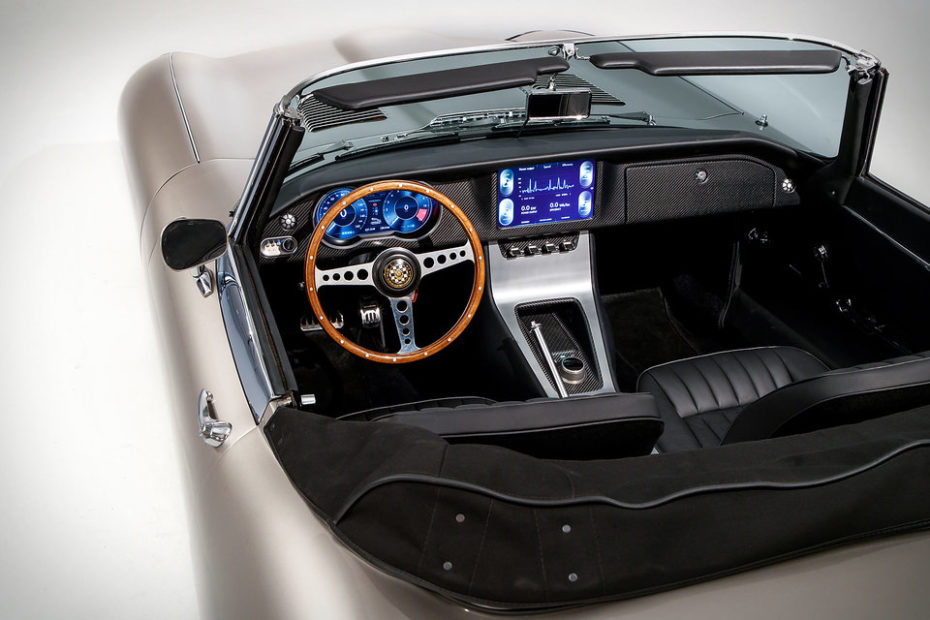 The Jaguar E-Type has been ranked by every car authority among the top 10 classic cars ever made. Initially designed as a rear-wheel drive grand tourer in two-seater coupé form, it was the  two-seater convertible “roadster” which gained cult status.

In motorsports, the  Jaguar E-Type was best known for its immense success in SCCA Production sports car racing with Group44 and Bob Tullius taking the B-Production championship in 1975. In 1980, Jaguar defeated a Nissan Z-car team with Paul Newman, winning the National Championship in the SCCA C-Production Class.

No word yet on pricing.