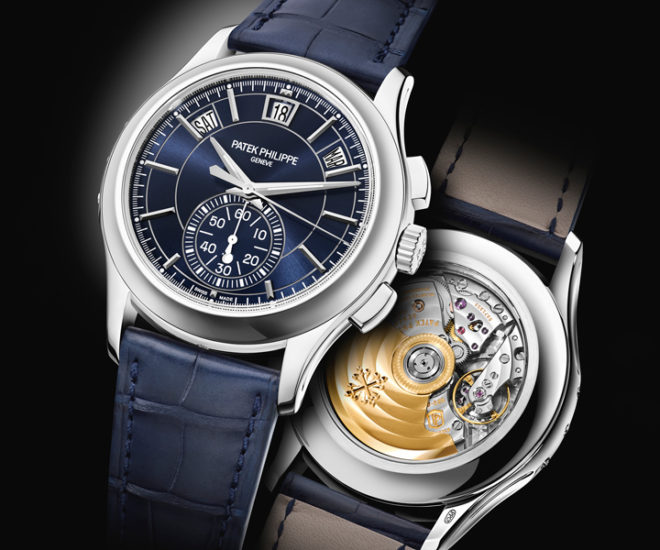 One complication good, two complications better. These 23 watches struck our friends at World of Watches as especially important. Vulcain is best known for its Cricket calibre-equipped watches, which have an alarm complication that chimes like the namesake insect’s call. The brand earned its moniker “the watch for presidents” years after the Cricket calibre was introduced, when its alarm watches became popular with some US presidents, starting with Harry Truman. This reputation as “the […]