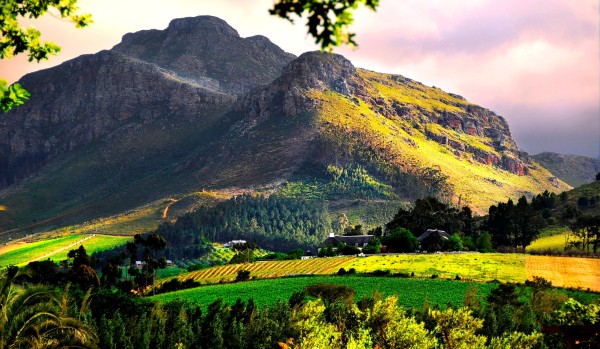 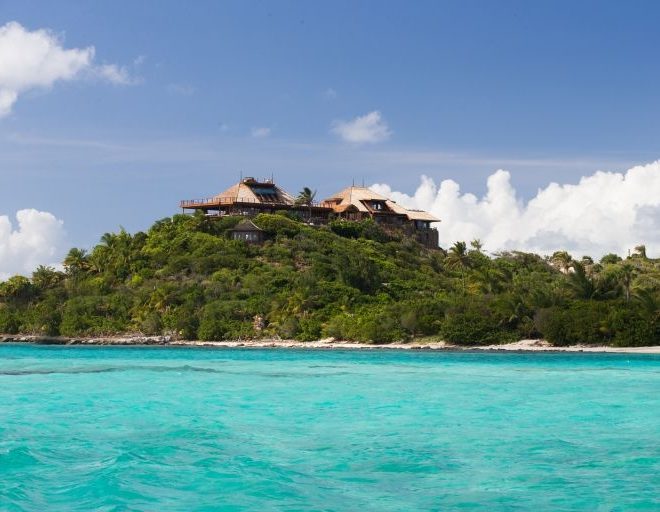 After burning to the ground in a spectacular fire two years ago, Sir Richard Branson’s luxury Caribbean Necker Island hideaway has reopened for business. 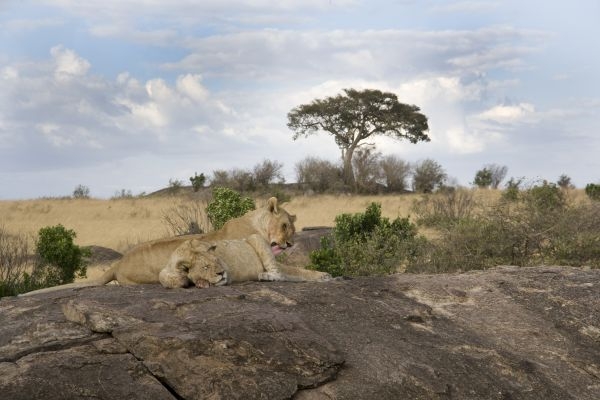 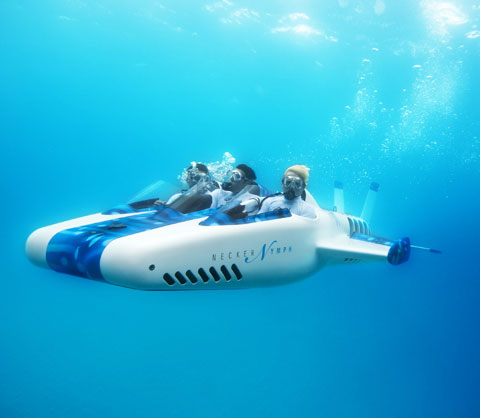 Described as an underwater aircraft, the Necker Nymph comes in tandem with the Necker Belle, Branson’s catamaran on the high seas. But the Nymph allows boaters to get low, flying underneath the water to depths of 30 meters (98 feet). Helmed by a trained pilot, it soars at a speed of 6 knots (7 mph). […] 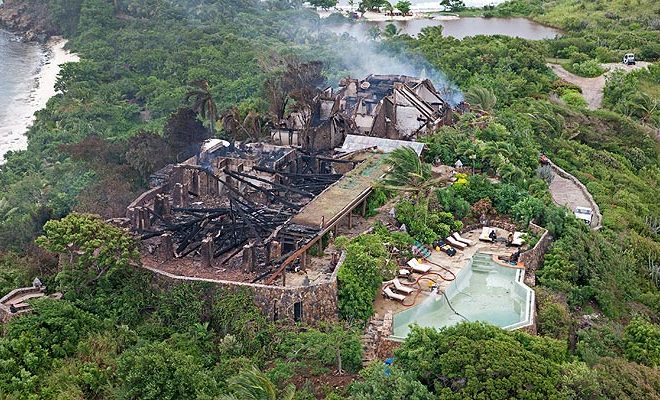 Kate Winslet and members of Richard Branson‘s family escaped unharmed Monday when a lightning storm hit the Virgin tycoon’s Caribbean island home, which was destroyed in a blaze. Winslet carried Branson’s 90-year-old mother Eve out of The Great House on Necker Island as the flames took hold in the early hours of the morning. “She […] 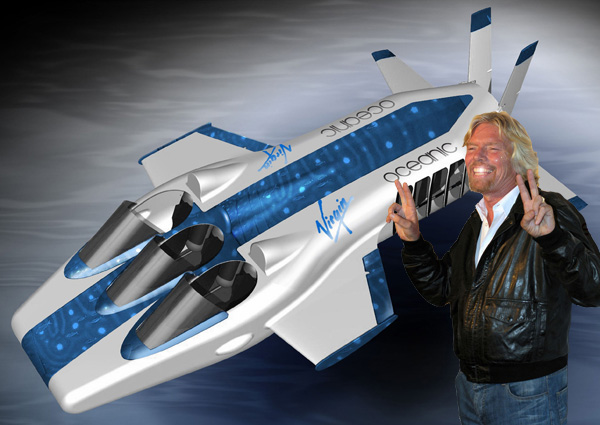