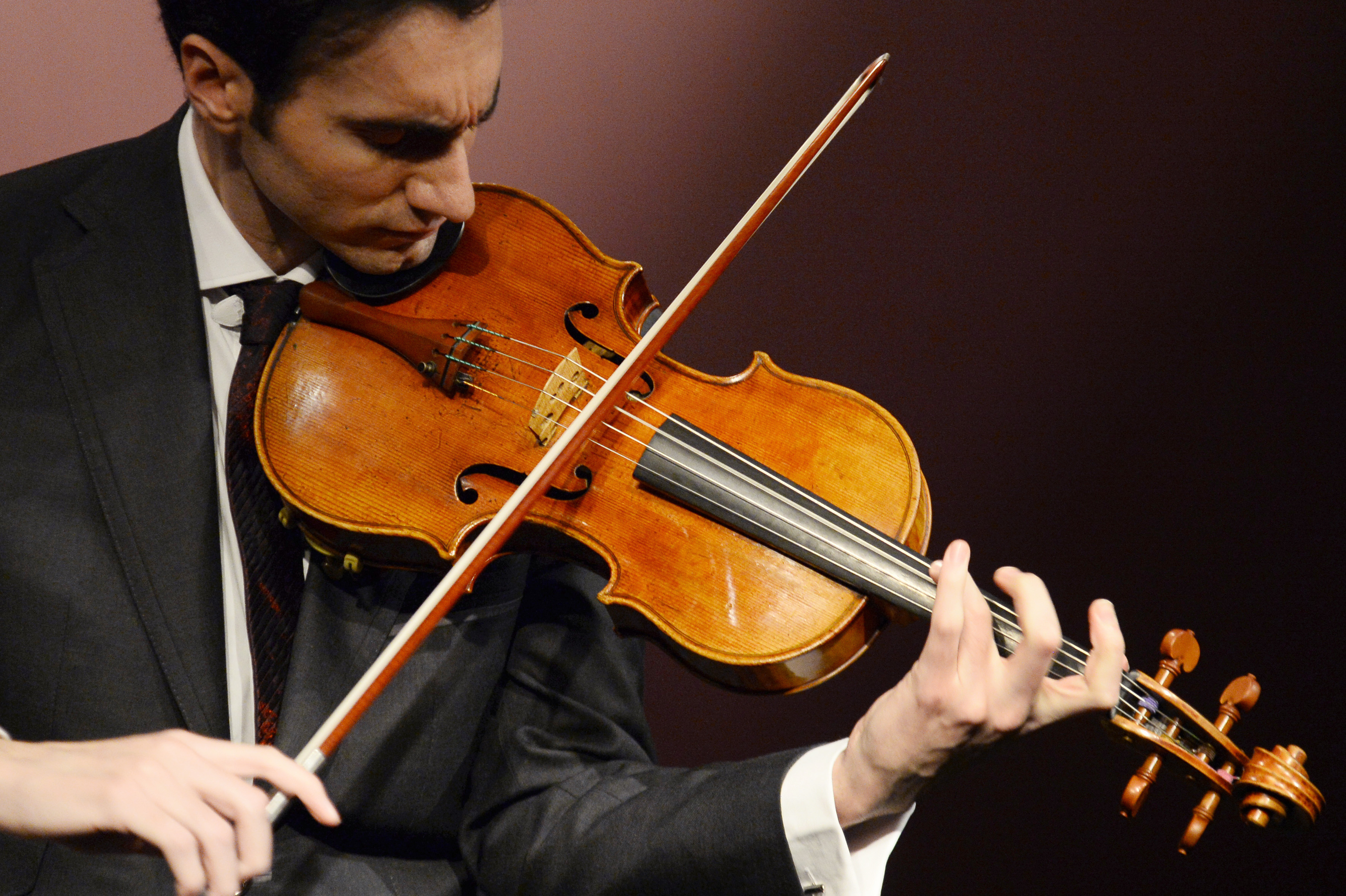 Stradivarius viola could sell for $45 million

A rare Stradivarius viola valued at $45 million could become the most expensive musical instrument ever sold when it is auctioned later this year.

The violin played by the bandmaster of the Titanic to calm passengers as it sank sold at auction for £900,000 ($1.45 million) on Saturday, a world record fee for memorabilia from the doomed liner. 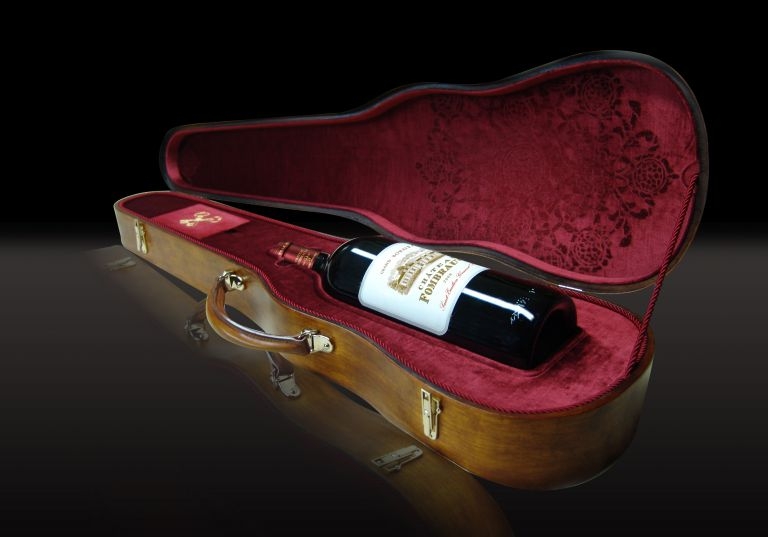 A Grand Cru nestled in an original Stradivarius case

The owner of Château Fombrauge, Bernard Magrez, chose to present the 2008 magnum special edition in an original Stradivarius case. 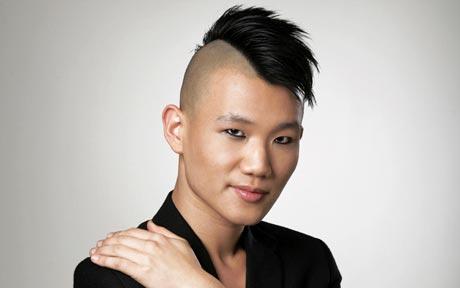 South Korean-born violin virtuoso Hahn-Bin accidently left his $500,000 18th century Giovanni Francesco Pressenda violin in the back of a New York City cab. It was only after the exhausted fiddler had taken a shower in his Chinatown apartment that he realized what had happened. City taxi officials say a GPS device in the cab […]

Sothebyâ€™s lately sold a Guarneri violin once a lavish possession by the musician Henri Vieuxtemps to a Russian entrepreneur for the maximum auction price ever paid for any musical instrument. Word is around that Maxim Viktorov paid an unrevealed sum, â€œwell in excessâ€ of pre-recorded last auction of the device. The preceding record was inked […] 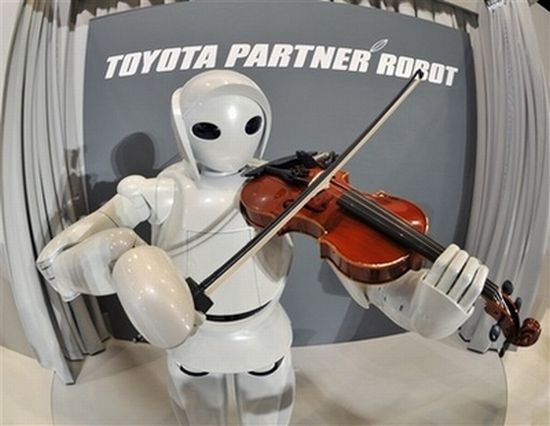 If Honda is swollen with pride of their humanoid robot Asimo, it’s Toyota now to flaunt its new humanoid robot. The new personal robot is a part of Toyota’s Global Vision 2020. The 152-centimeters (5-foot) tall two-legged robot is capable of playing violin. It makes use of its mechanical fingers to push the strings and […]