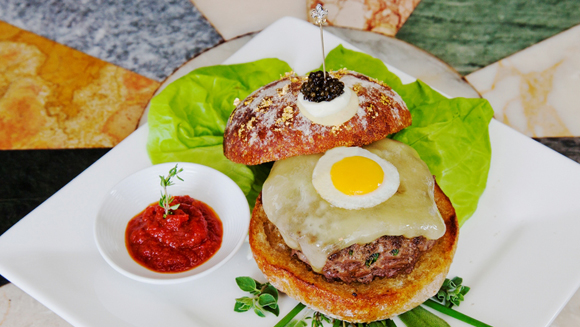 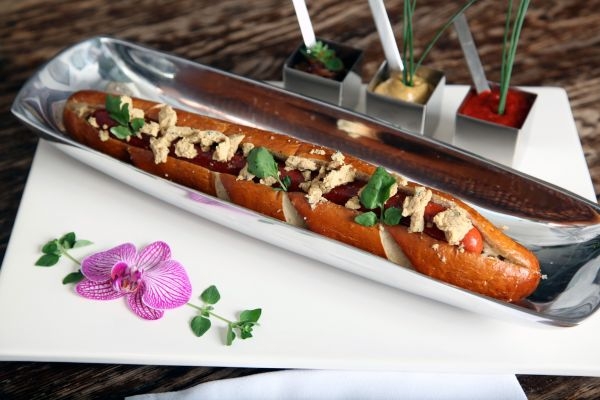 Most Expensive Hot Dog in the World

What was created as a novelty item last year has now been added to a popular New York restaurant menu permanently. The ‘Serendipity Foot Long Haute Dog’ was admitted into the Guinness World Records last year for being the most expensive hot dog in the world, at $69. Months after its creation, Serendipity 3, has […]

The Frozen Haute Chocolate at the Serendipity-3 restaurant in New York has taken the cake, according to Guinness World Records, as the most expensive dessert in the world. One year ago, the dessert emporium teamed up with jeweler Euphoria New York to create the “Frrrr-ozen Haute Chocolate” a $25,000 chocolate sundae. The dessert is made […]

The most expensive Sundae