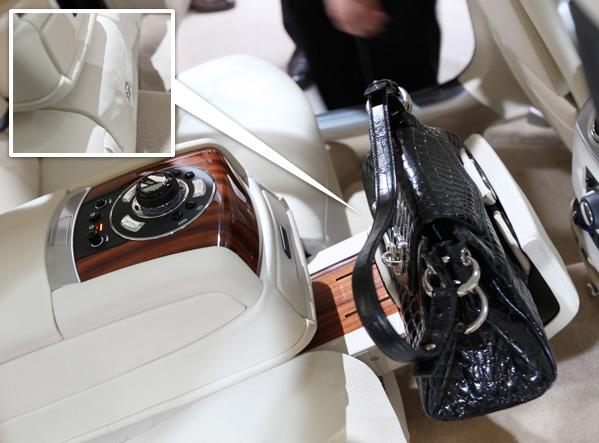 Rolls Royce is the ultimate in luxury and now their new concept car makes driving even more luxurious for women. The Rolls Royce 200EX Concept has a feature that â€œauto-senses to hold your purse.â€ A purse pop out section of the back seat complete with wings to support the width of the purse, and as […] 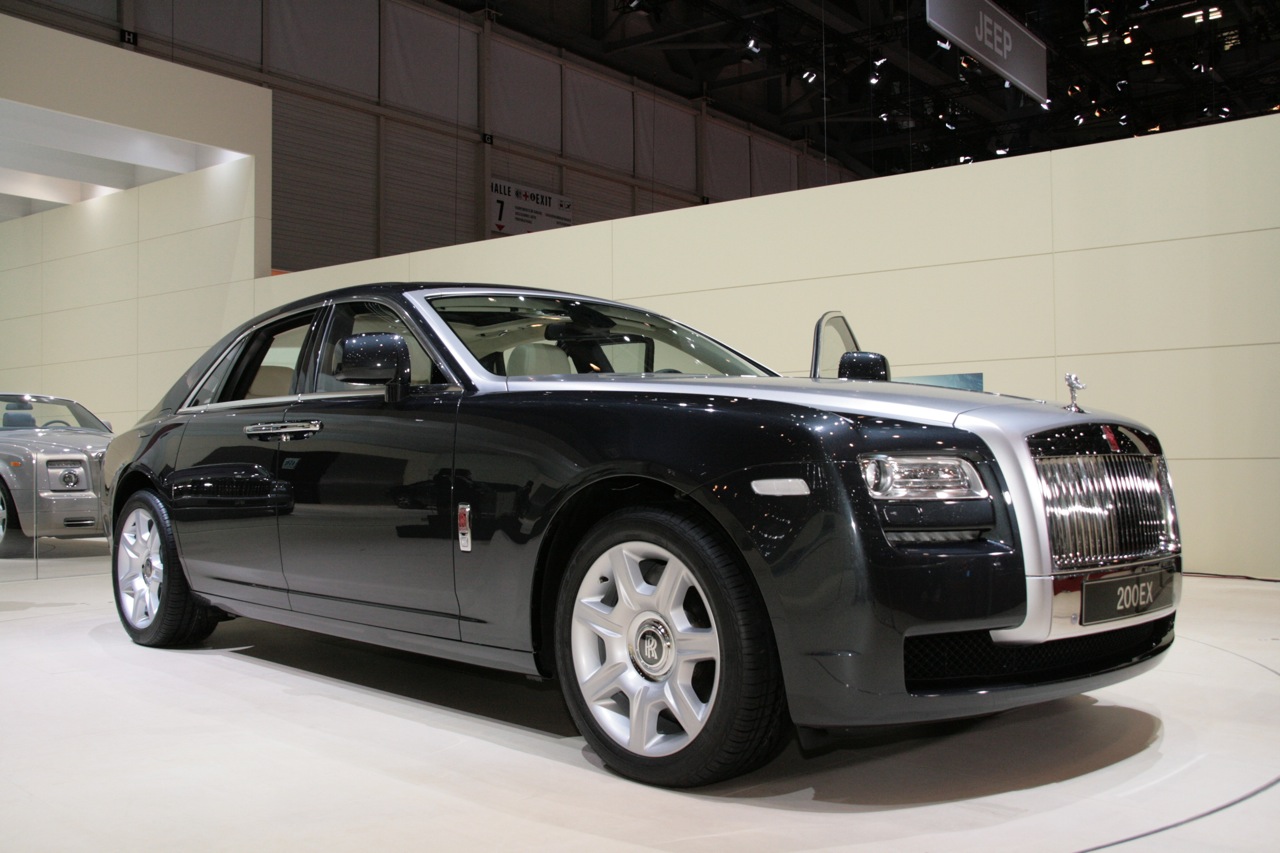 Rolls Royce officially unveiled its 200EX concept in Geneva this week as the precursor to the fourth model in its lineup and the first not based on the immense Phantom. The 200EX is just a concept but this fall the production version will be revealed with a proper name, one likely to start with Silver. […]