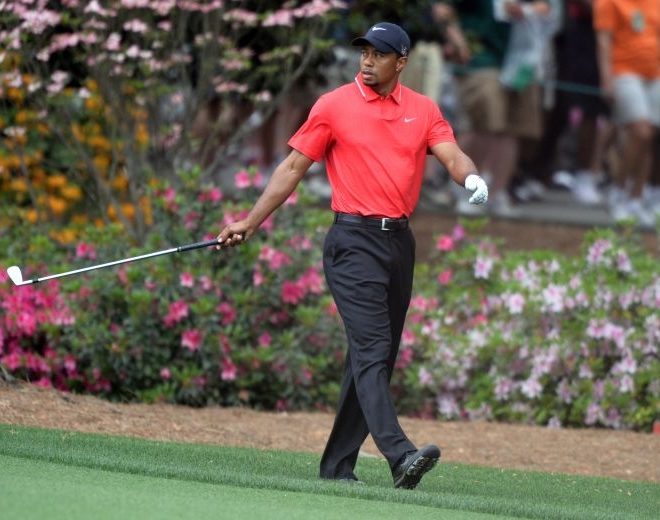 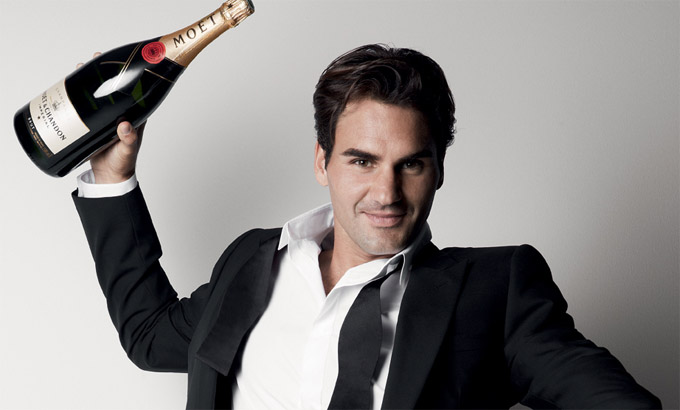 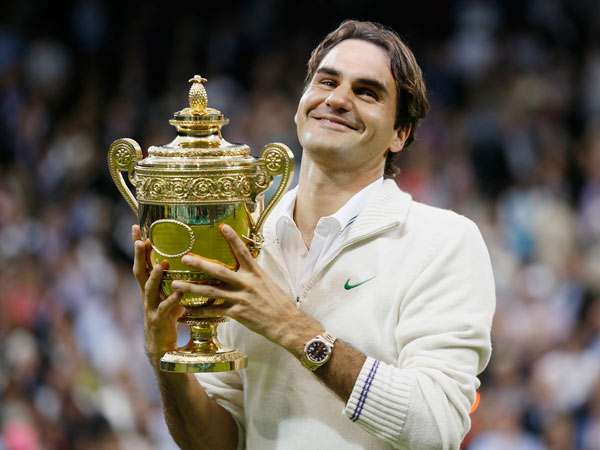 Following his impressive 2012 Wimbledon Championship win, it was reported that Roger Federer is currently earning a $15 million endorsement deal from Rolex. 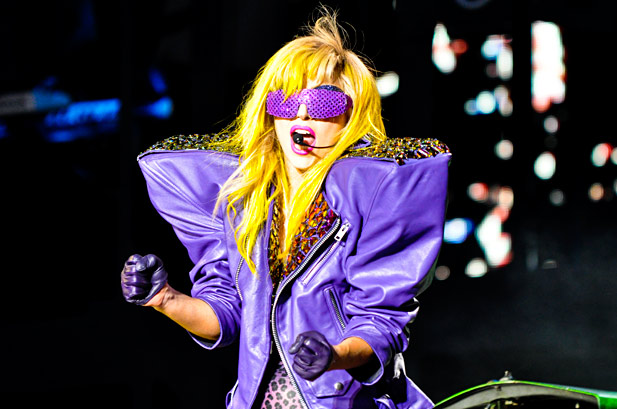 Lady Gaga, 25 years old, recently dethroned Oprah off the top of Forbes magazine‘s Most Powerful Celebrities list and now the pop star, with $90 million, has booted Beyoncé off the top spot on the annual Best-Paid Celebrities-Under-30 list. In second, teen heartthrob singer Justin Bieber debuted on the strike-it-rich-quick list: the 17-year-old raked in […] 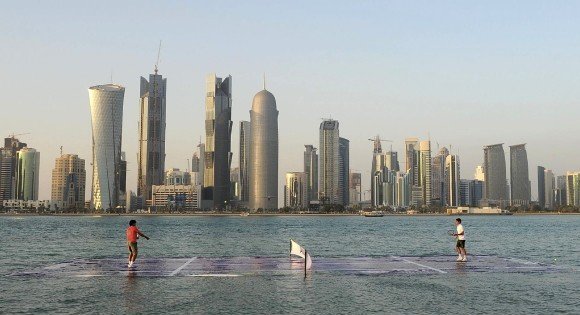 Nadal and Federer Play on Water

Kicking off the 2011 ATP World Tour, Roger Federer and Rafael Nadal played the most unique round of tennis ever , in the waters outside of Doha, Qatar. The tennis stars faced off on a floating court in Doha Bay Sunday, just ahead of the first tournament of the year, the Qatar Open. The two […]