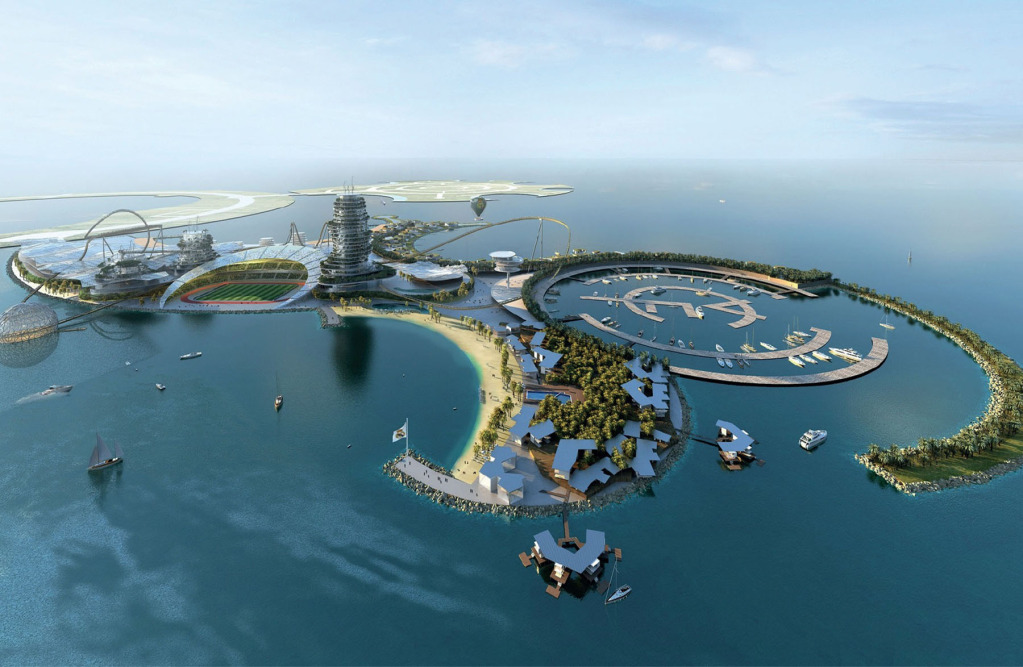 Real Madrid football club will spread its brand to the Middle East and Asia by lending its name to a $1 billion theme park on a man-made island in the United Arab Emirates. 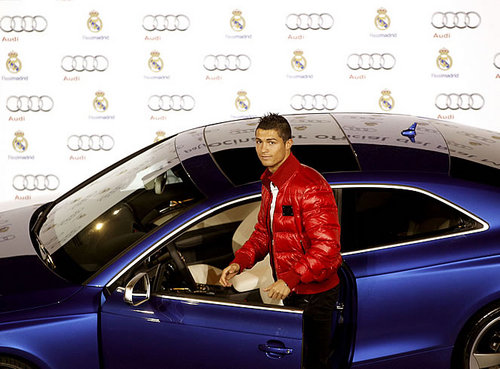 Cristiano Ronaldo received, along with all his Real Madrid teammates, a new car from team sponsor Audi in Madrid on Monday. In attendance were the players who accepted the car keys from the children of the members of the club along with President Florentino Perez. Cristiano Ronaldo who already boasts of glorious cars in his […]

Real Madrid striker Cristiano Ronaldo is the newest member of the “celebrity leg insurance” club. Fearing the worst after the Portuguese picked up a knock recently, the Spanish giants have insured his legs for an estimated $144 million. It was definitely a cause of worry for boss Florentino Perez when he heard that Ronaldo had […]