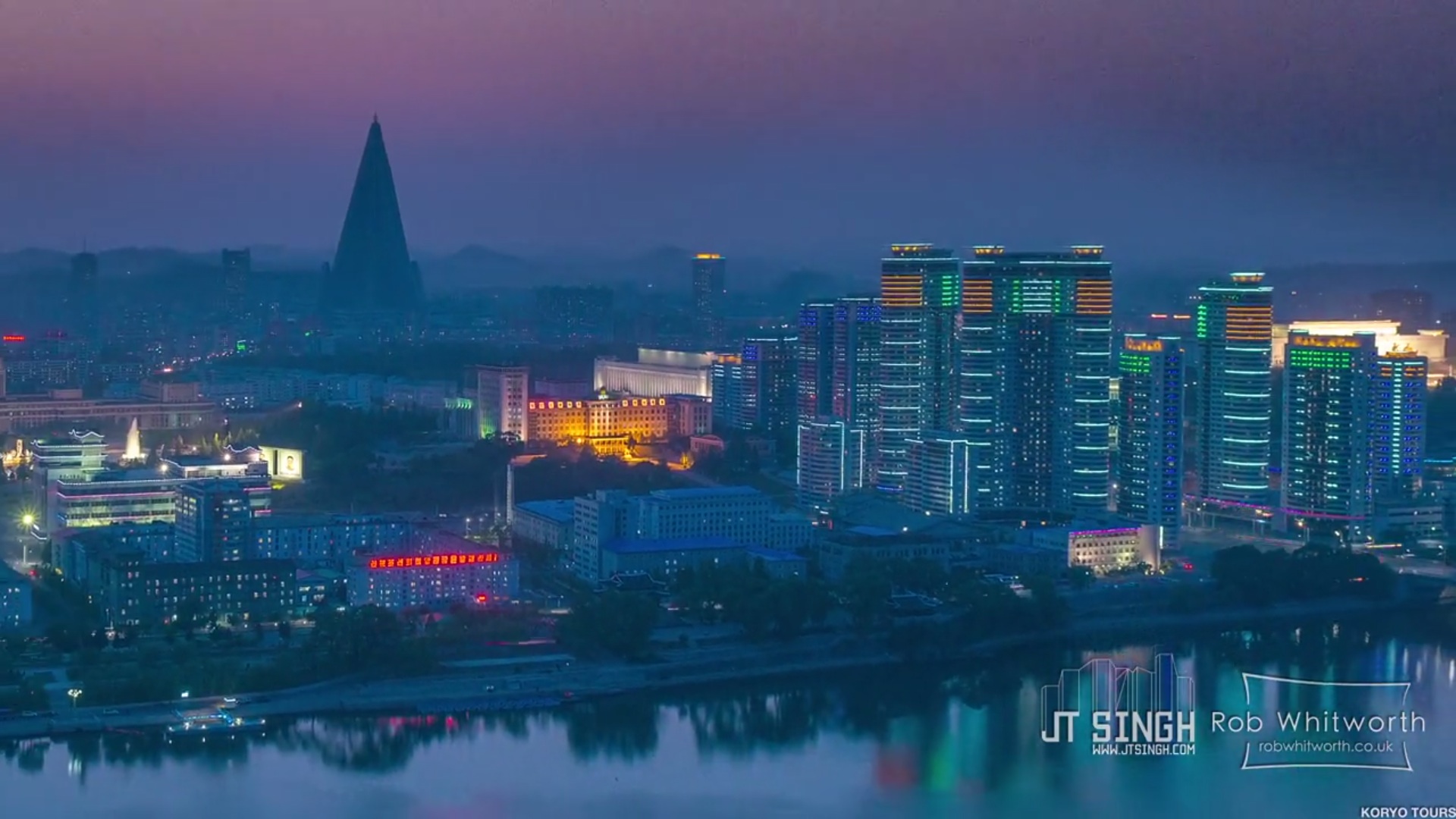 A rare look inside Pyongyang, thanks to a collaboration between JT Singh, filmaker Rob Whitworth, and North Korean tour company Koryo Tours.

North Korea has been under heavy sanctions for years but there is little sign of any effect on the elite in Pyongyang, who enjoy access to consumer goods. 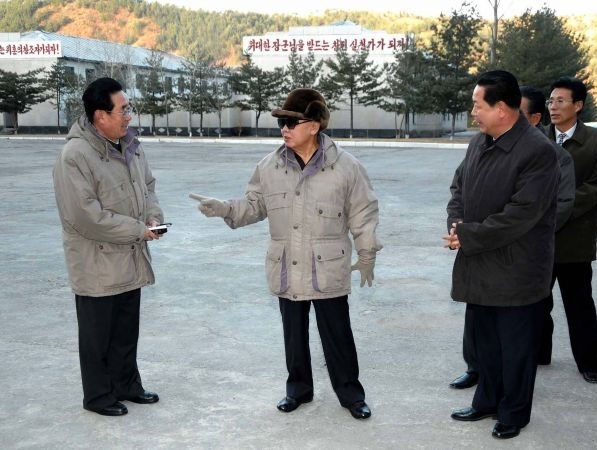 The trademark suit sported by North Korean leader Kim Jong-Il is now in fashion worldwide thanks to his greatness, Pyongyang’s official website said Wednesday. Uriminzokkiri, quoting an article in communist party newspaper Rodong Sinmun, said the modest-looking suits have gripped people’s imagination and become a global vogue. “The reason is that the august image of […] 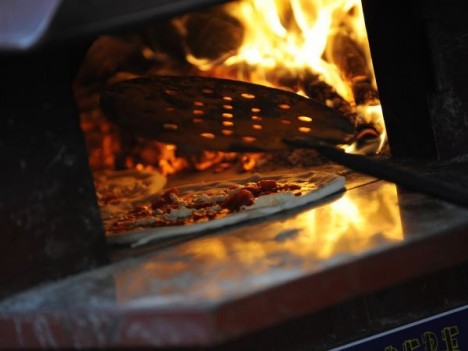 North Korea has opened its first “authentic” Italian restaurant on the orders of its leader, Kim Jong-Il, a pro-Pyongyang newspaper said Saturday. The Chosun Sinbo, often seen as a mouthpiece for North Korea’s communist regime, said the restaurant had proved to be a major hit after it opened in the capital Pyongyang in December. “I’ve […]