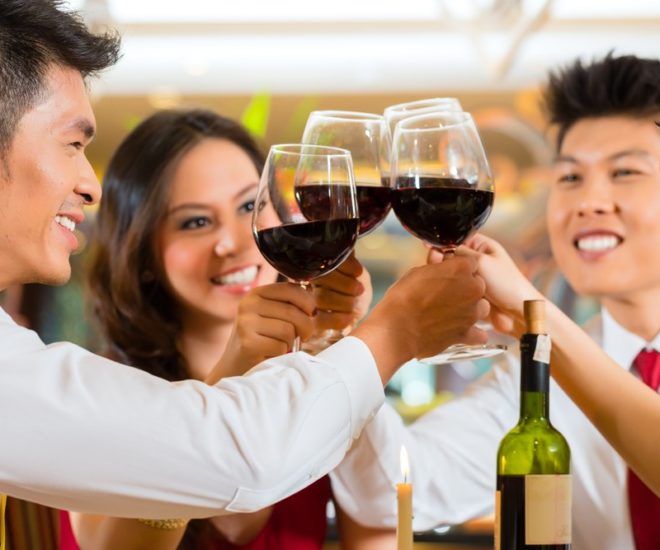 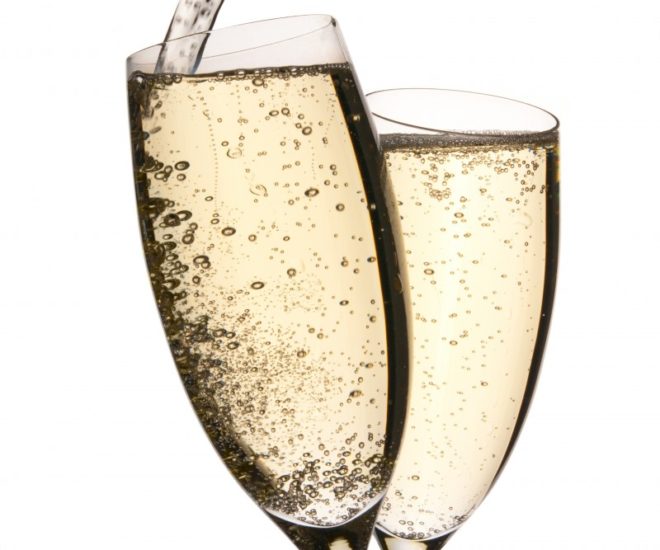 The country is predicted to be the biggest tipplers of bubbly, according to this insightful study by Vinexpo. 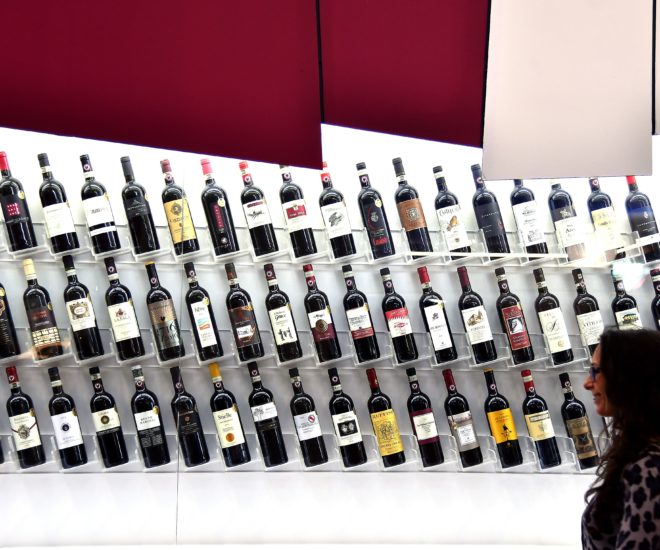 Italian Wines on the Rise 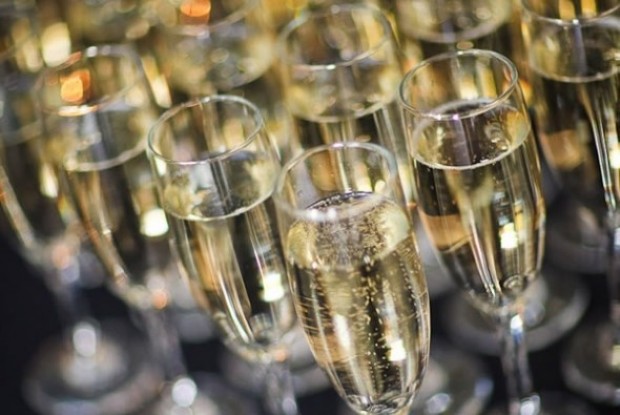 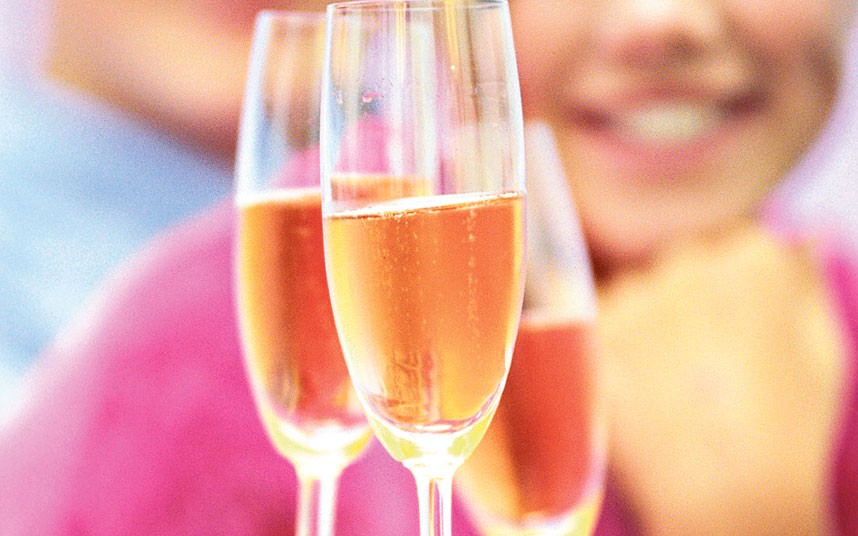 Sales of prosecco bubbling over champagne