Epic Berluti Porsche to be Auctioned 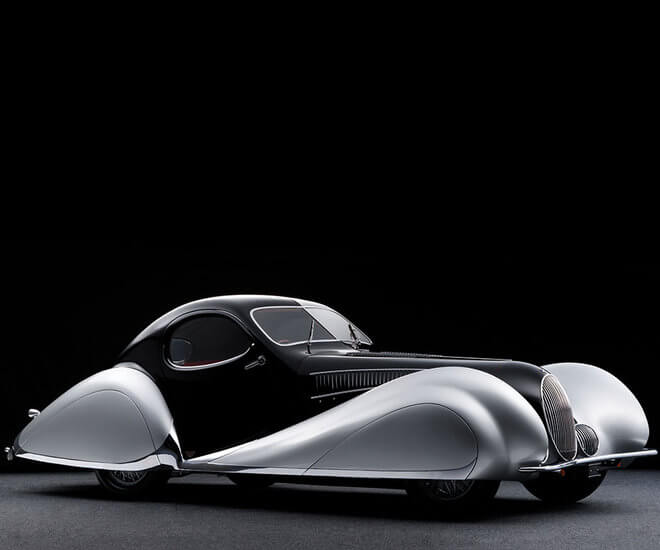 After half a century of sports cars, the Porsche 911 reaches another mark in its legacy The new Porsche 911 GT3 promises even more power and poise and, for the first time in a generation, the return of a proper manual gearbox