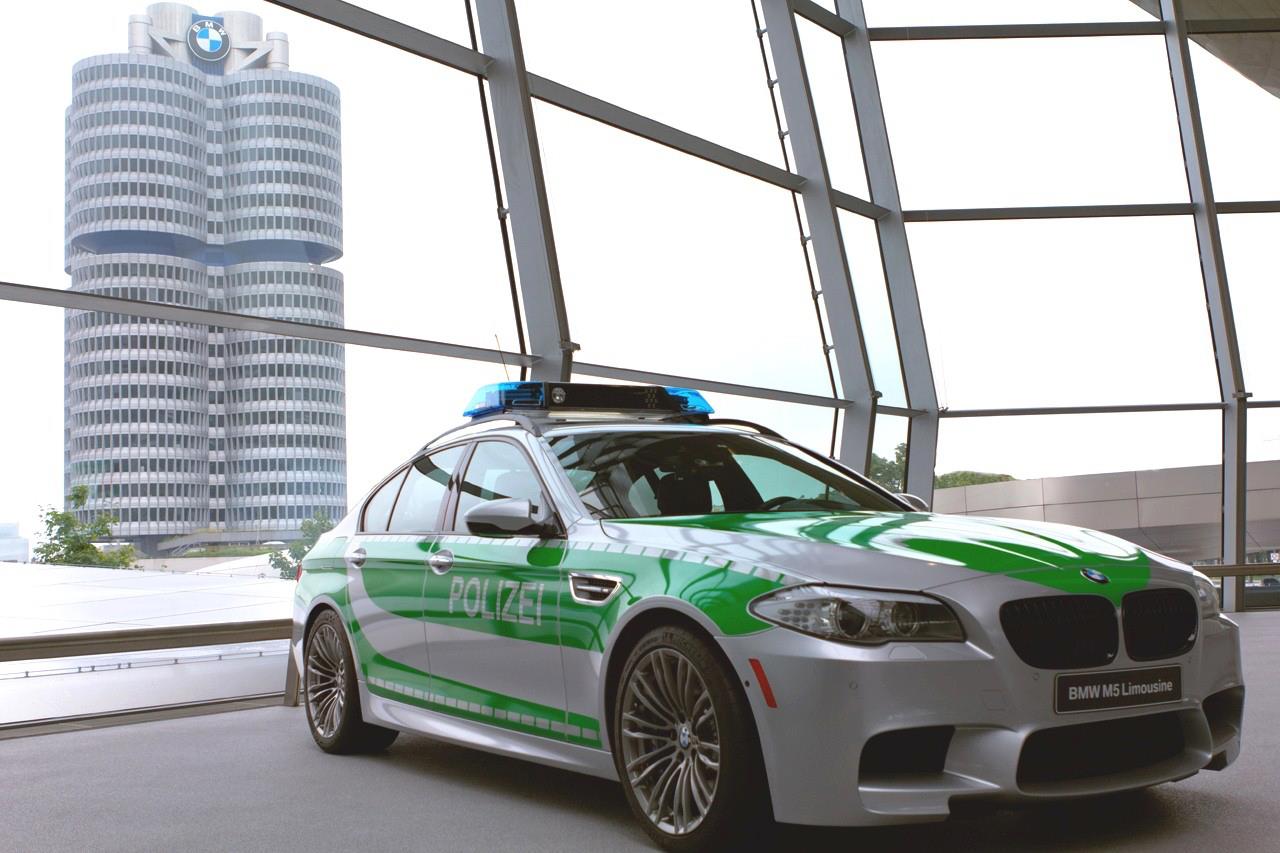 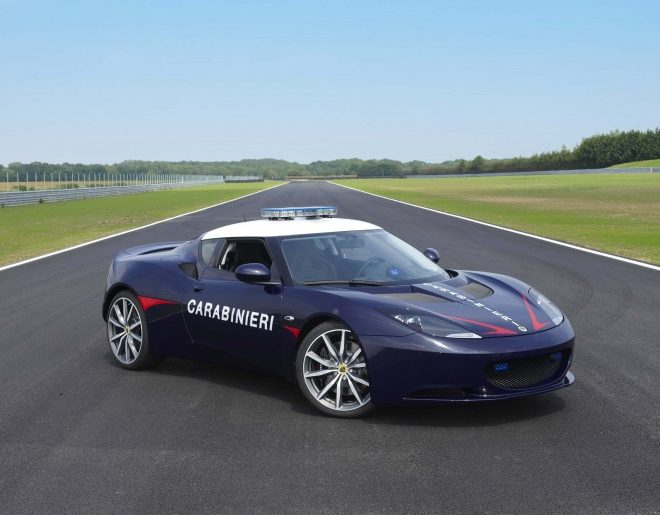 To celebrate the 150th anniversary of Italy’s unification, Lotus has created two Evora S police cars for the Carabinieri (Military Police). Powered by a supercharged 3.5-litre Toyota V6 producing 257kW of power and 400Nm of torque, the Evora S is able to accelerate from 0-100km/h in 4.8 seconds. The special models have a light bar, […] 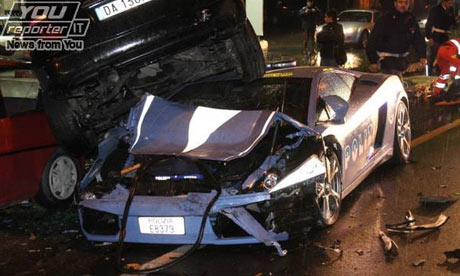 Italian police have crashed their most valuable patrol car, a $235,000 Lamborghini. The front end of the Lamborghini was crushed in the accident, near Cremona, and the driver and a passenger were injured, although not seriously. Reports say the car swerved to avoid another vehicle which crossed into its path, ploughing into two stationary cars. […]

No yacht for Kim Jong-Il

Two luxury yachts, which were about to be shipped to China for the eventual use of North Korean leader Kim Jong-Il, have been impounded by Italian police in Viareggio. The yachts are valued at â‚¬13m, Ibinews (International Boat Industry) reports. Italy’s financial police, along with help from Austrian authorities, traced the yachts under a sting […] 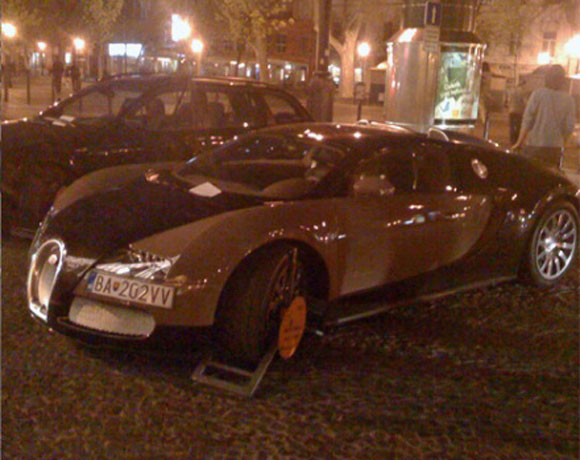 Picture of the day : a Clamped Bugatti Veyron

To their credit, the police in Slovakia evidently make no exceptions for $1.5 million supercars. There are supposedly two Bugatti Veyrons registered in the European country, and this one is said to belong to Zoroslav Kollar, an attorney and owner of a Czech tractor maker and holding company. Apparently Kollar’s Veyron was parked a little […]