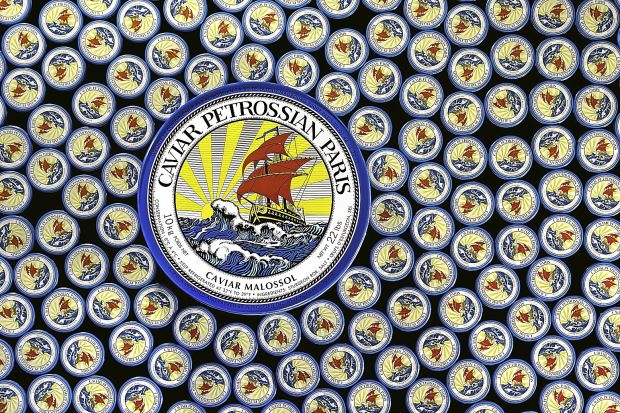 French luxury caviar merchant Petrossian is selling the largest box of caviar in the world. 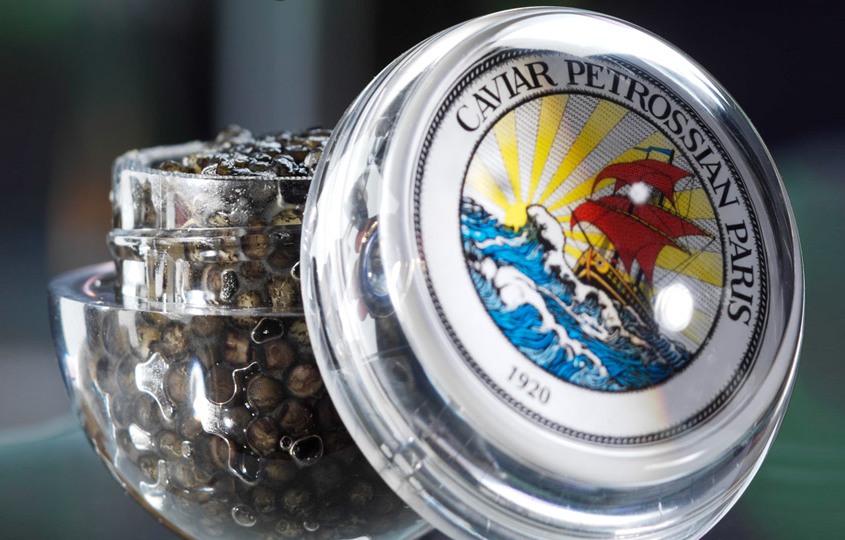 Over the Christmas and New Year season Air France will serve its first class passengers a new menu of dishes, including a special caviar appetiser. 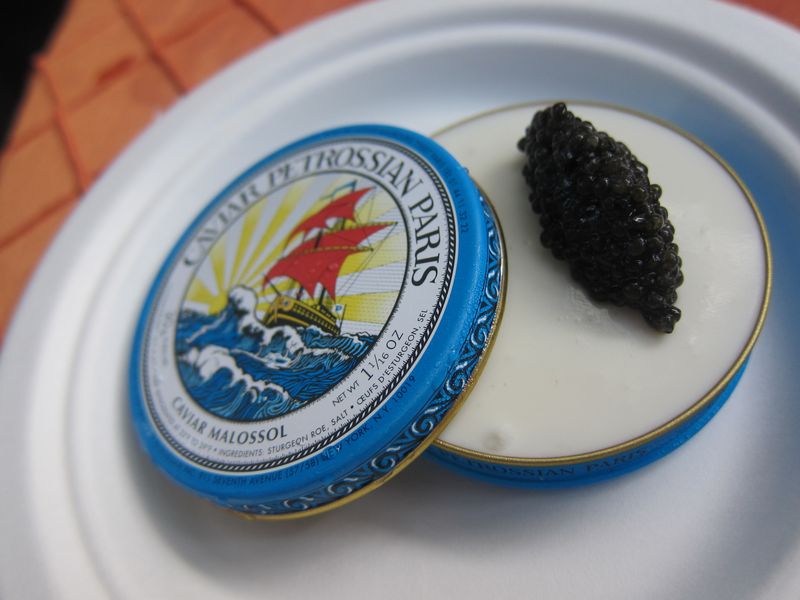 Order your caviar online from Petrossian.com

Some of you may already know Petrossian, the Paris-based caviar specialist. There are Petrossian boutiques in Paris, Monaco, New-York, Las Vegas and Los Angeles but until now, you could only order caviar from their French website (petrossian.fr). Now online, you can also order from petrossian.com or petrossian.co.uk and receive your caviar by express shipping (within […] 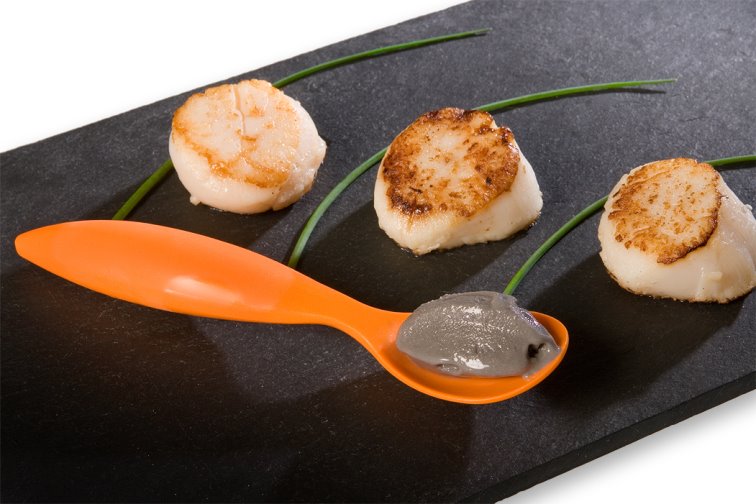 There is caviar-flavored ice cream!

Philippe Faur has taken out the ice cream of the universe of the desserts and has created new flavours always more surprising.