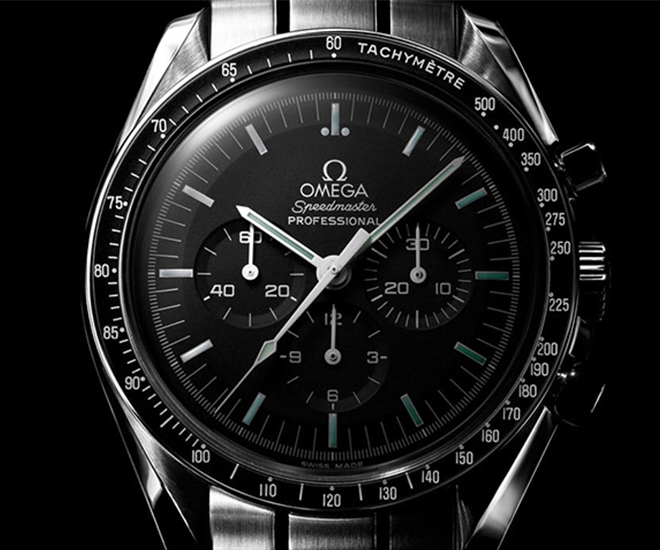 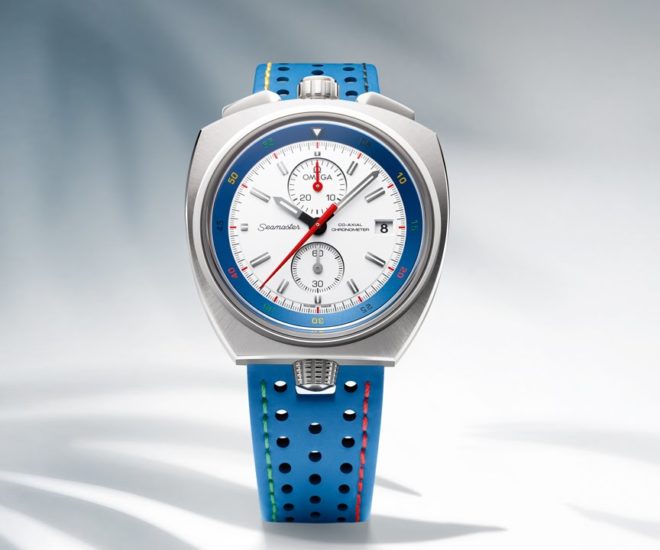 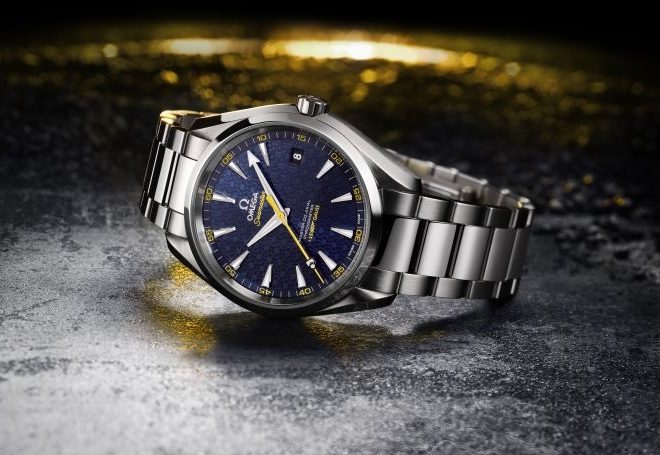 Ahead of the October 2015 release of “Spectre,” the 24th Bond movie, Omega has unveiled a new watch dedicated to the secret agent. 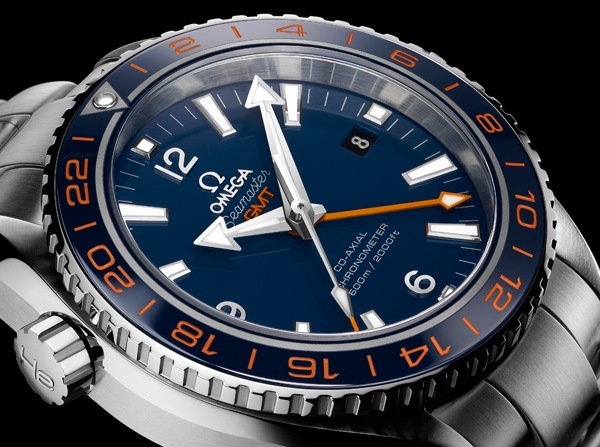 Here’s your first look at a great looking new piece from Omega, the Omega Seamaster Planet Ocean GMT. A perfect addition to the Planet Ocean lineup. 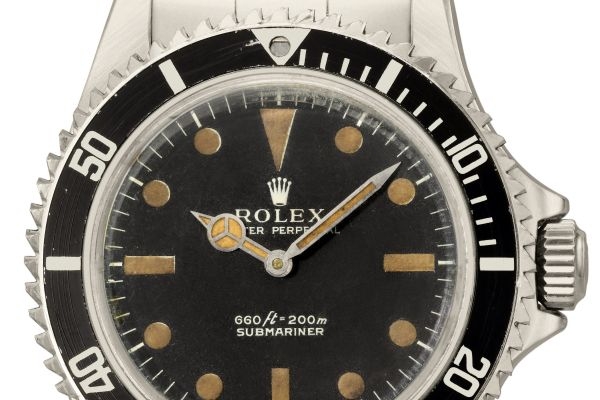 Being on her Majesty’s secret service requires wearing a very stylish watch. The best of Bond’s timepieces are detailed below. 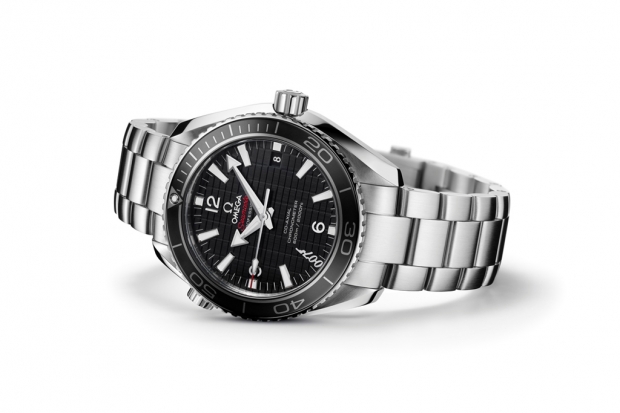