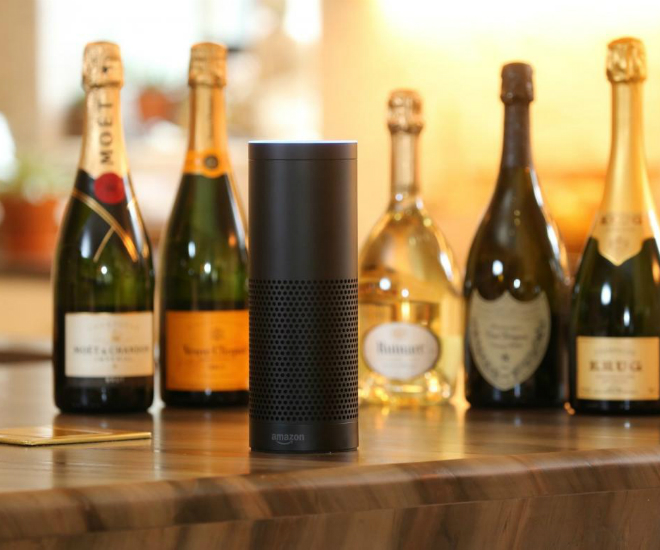 Concoct a drink for your esteemed guests and friends via Moët Hennessy’s Alexa and learn all the new skills needed, just in time for Christmas 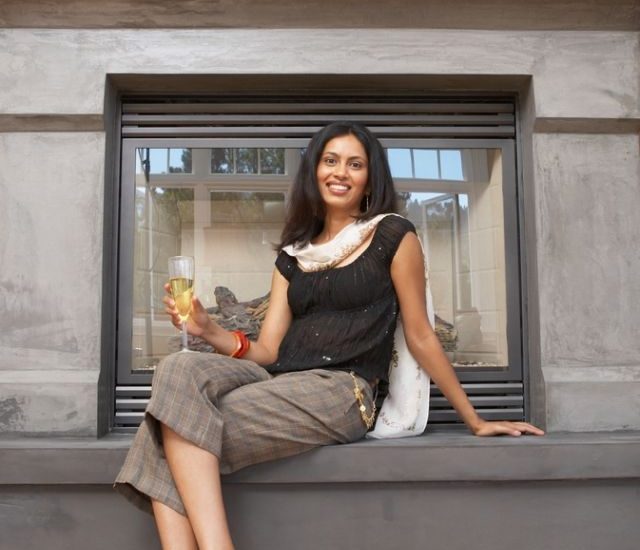 Moet-Hennessy has launched a new line of sparkling wine grown and produced in India in a bid to create a new “consumption culture” among young, affluent and sophisticated Indians. 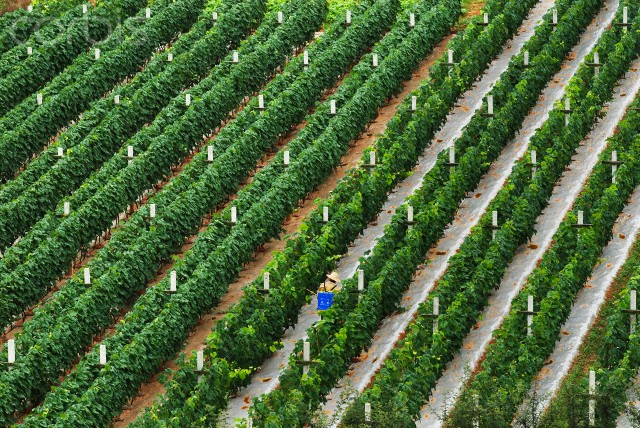 Moet Hennessy, the wine and spirits arm of LVMH luxury group, said Thursday it was planting its first vineyard in China to produce a premium sparkling wine. The 66-hectare (163-acre) vineyard will be planted as a joint venture with the publicly-owned agricultural development firm of the Ningxia Hui autonomous region in northwestern China. The maker […] Decanter reports that MoÃ«t Hennessy Champagne sales were down 35 percent in the first three months of this year. The LVMH drinks arm owns many of the biggest brands in the category such as MoÃ«t & Chandon, Veuve Clicquot, Ruinart, Mercier and Krug The company said revenues from its Champagne and still wine business fell […]