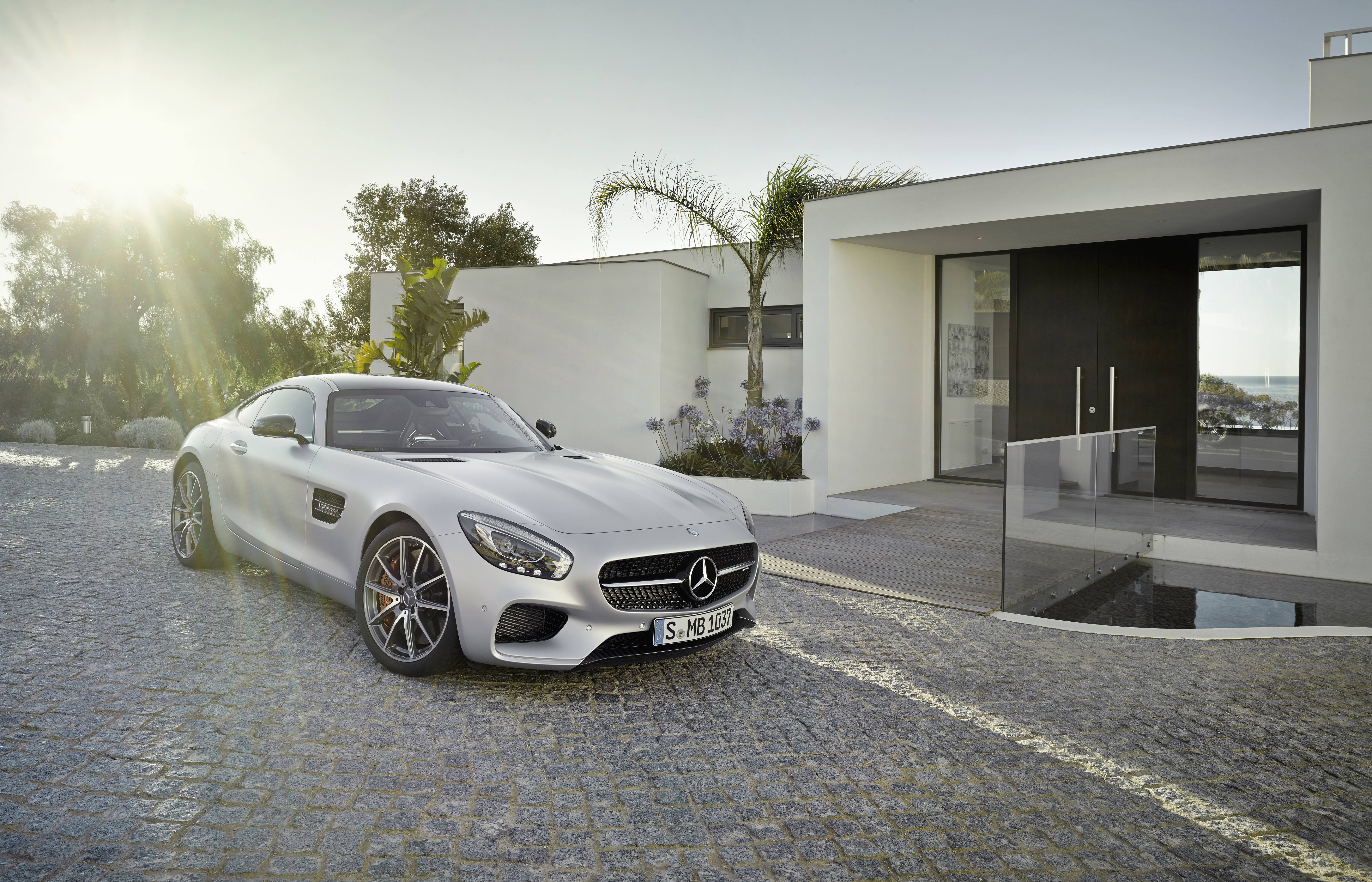 ercedes has unveiled the first images of the inside of its AMG GT sports car, which is slated to go on sale this fall. 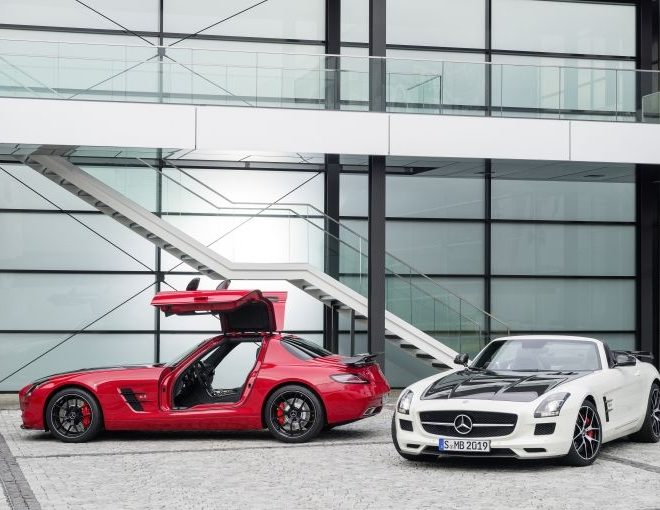 Mercedes-Benz has officially revealed the 2014 SLS AMG GT Final Edition. This edition is limited to 350 units. 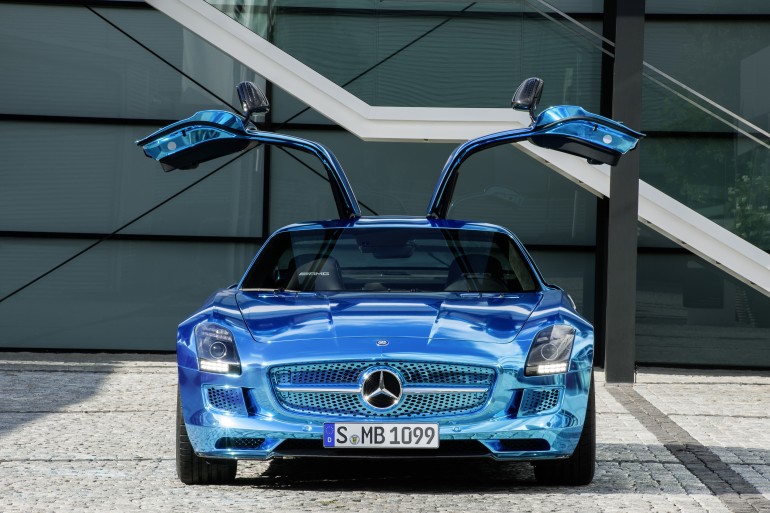 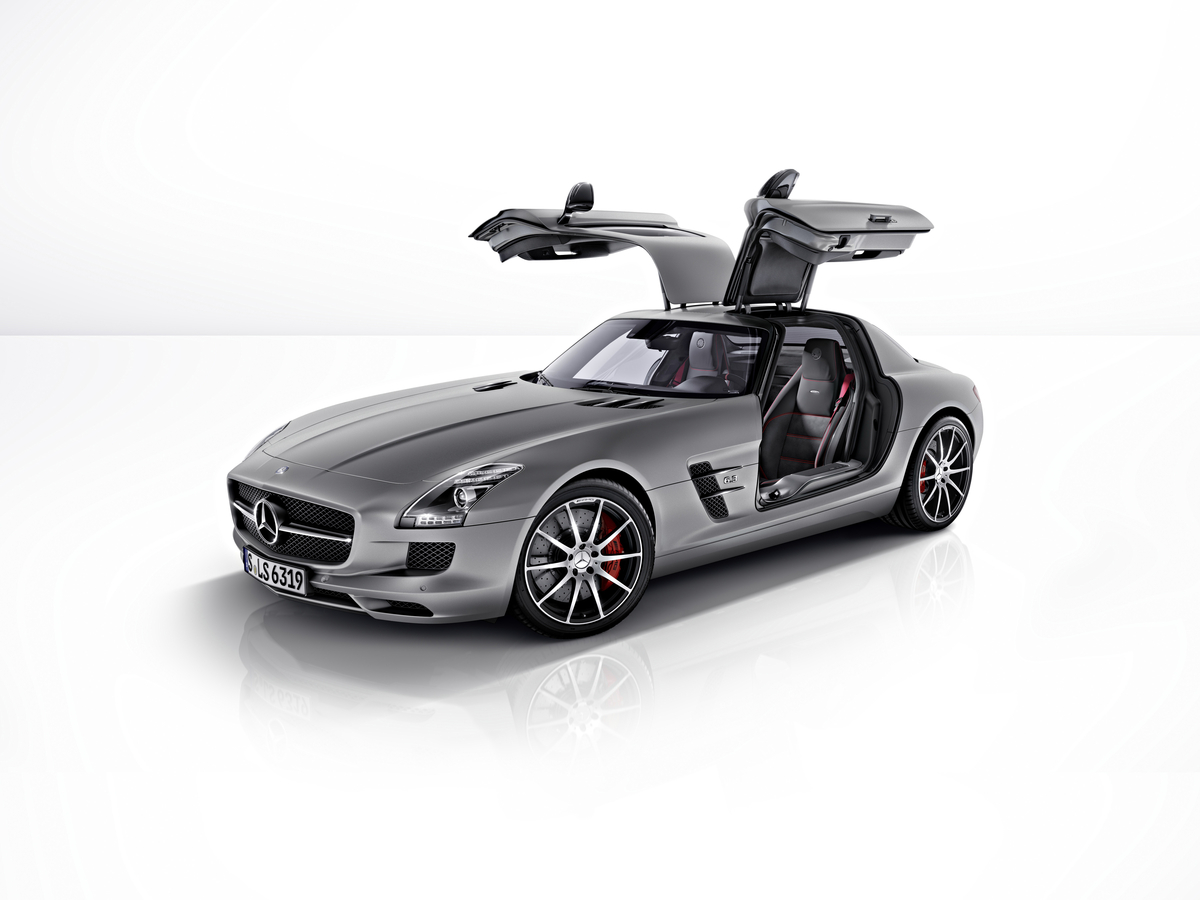 Mercedes-Benz has announced it is replacing the current SLS AMG with a new and improved version named, SLS AMG GT. 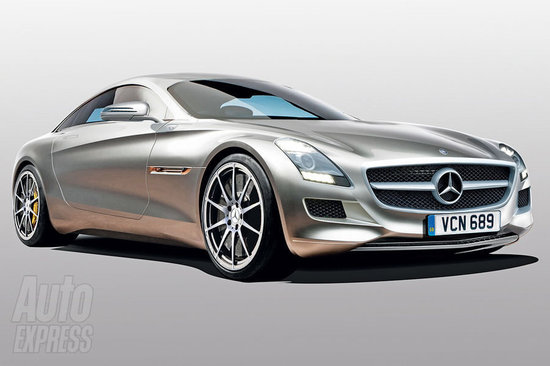 Mercedes-AMG is planning a smaller and cheaper version of the SLS supercar, which will take on cars like the Porsche 911 and the Jaguar C-X16. In an interview with Auto Express the development director of performance division AMG, Cristoph Jung, said there is room for an AMG model below the SLS. Jung also said that […]

Mercedes-Benz has confirmed that it is to launch a roadster version of its SLS AMG performance car, releasing initial — disguised — images of the vehicle. The SLS AMG Roadster, a non-identical twin of the ‘Gullwing’ SLS AMG Coupé which made its debut in late 2009, will be unveiled at the Frankfurt Auto Show in […]