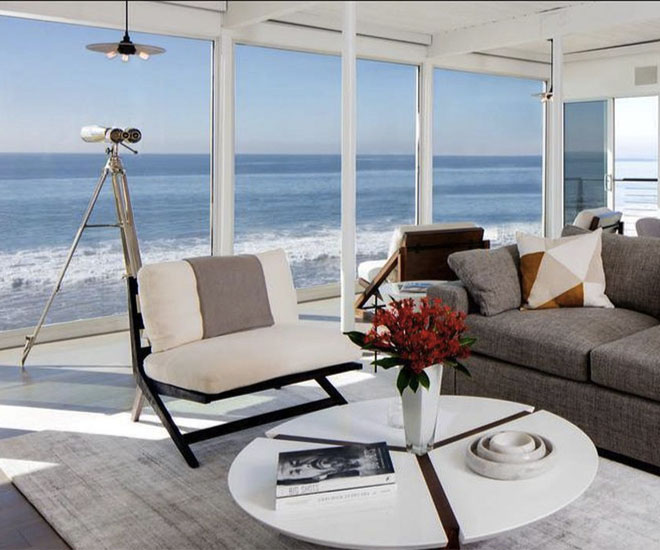 Inside An $11 million Malibu Waterfront Home A Home With an Airplane Part as Décor

A Malibu spec home asking $60 million will come with the fuselage of a vintage airplane hanging above its living room. Actor Mathew Perry, best known for his role as Chandler in “Friends,” has listed his modern Malibu retreat overlooking the ocean for $12.5 million. After the pink version of Italian city car Fiat 500, another company created a fashionista present for Barbie’s 50th Birthday. It’s the time of Volkswagen with its New Beetle dressed like the famous doll and called Malibu Barbie New Beetle Convertible. The chic car made its debut at Barbie’s real-life Malibu Dream House, a 3,500 […] 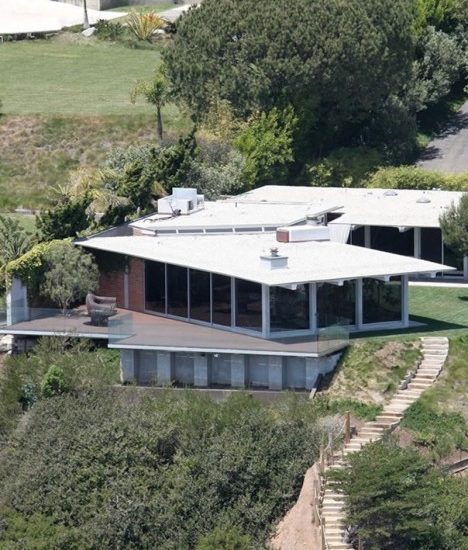 Brad Pitt’s nice house in Malibu is on sale for $18 million. It is just in front of the beach, with spectacular terraces and stunning view for peace of mind. Tastefully and stylishly furnished, the villa has also a private tennis court and a wide open terrace, bordered by manicured gardens with trees and palms. […]

William J. Chadwick, a managing director of the real estate investment banking and capital management firm Chadwick Saylor & Co., has listed his 10,500-square-foot home in Malibu at $65 million (a city record), the Los Angeles Times reported Wednesday. Chadwick purchased the land on which the house was built from Pepperdine University in April 2002 […]