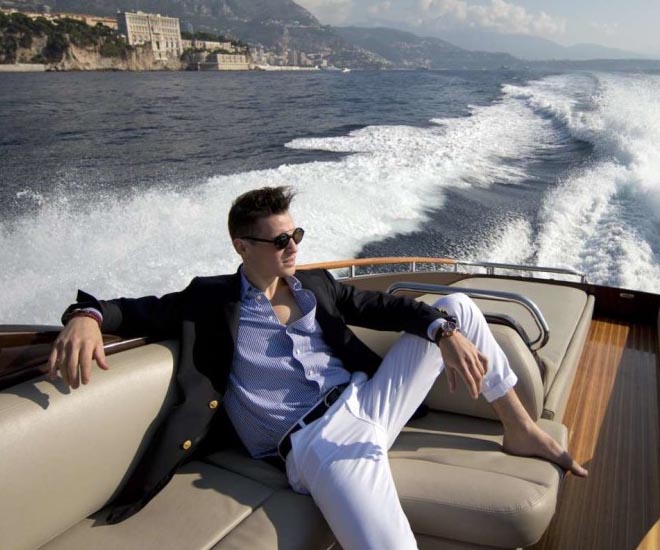 Aditus co-founder Julian Peh discusses how luxury merchants can reach out to the crypto-affluent. 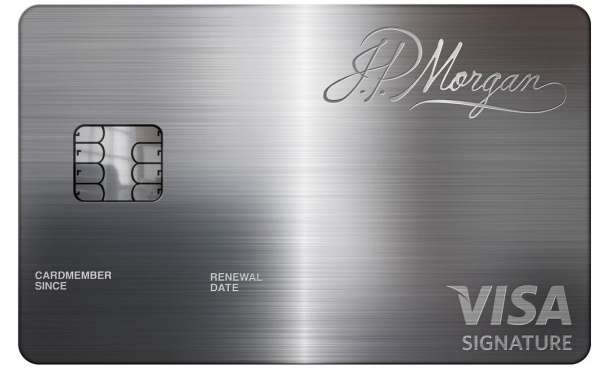 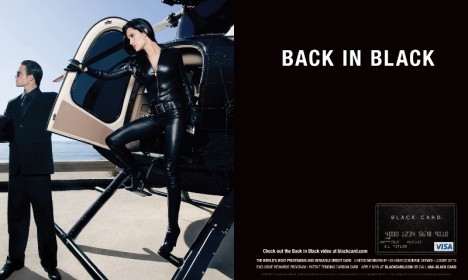 In case you havenâ€™t heard already, Visa has launched their own Black Card.This card will be made from carbon graphite, sport a $450 annual fee , offer a 24hr concierge like the Amex Platinum and Centurion, and has allows access to Travel Lounge Priority Pass. The Visa Black Card has a unique feel because it […]

We have earlier introduced you to some of the very exclusive cards, including the American Express Black Card, and the diamond-studded Royale MasterCard for Dubai’s elites. Now, MasterCard and Kazkommertsbank, the second largest bank in Kazakhstan, together are bringing a MasterCard credit card festooned with gold and diamonds. Known as the “Diamond”, the card has […] 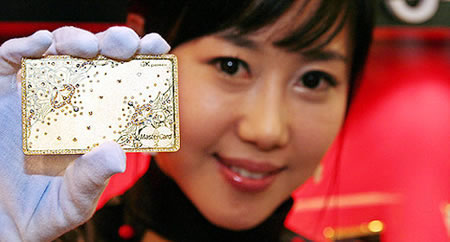 For quite some time the American express Centurion card or commonly known as the American black was a highly coveted item. For users of the American black there is no such thing as credit limits ordinary folks have to put up with. The estimate is that at the moment there approximately 17,000 black cards in […]