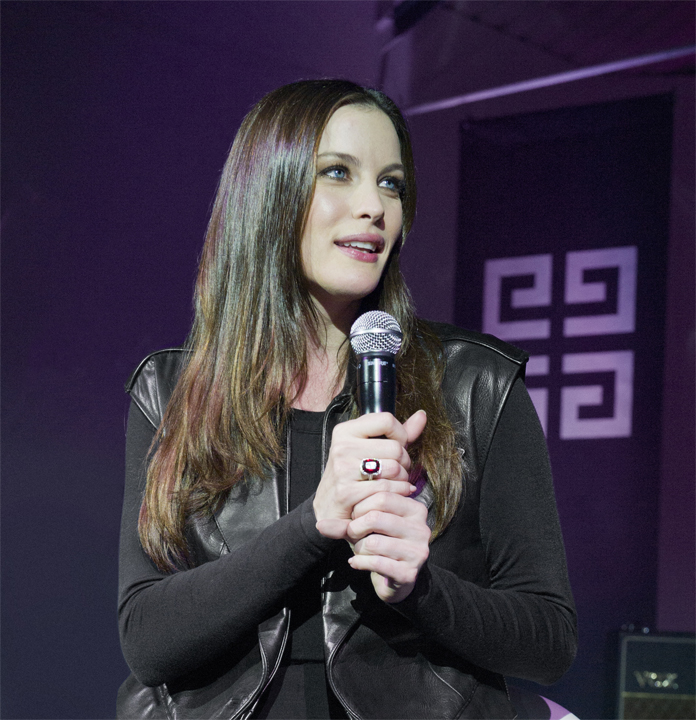 Givenchy has released the video of actress Liv Tyler singing her own rendition of INXS’s “Need You Tonight” ahead of the launch of new fragrance Very Irrésistible Givenchy Electric Rose. Tyler smolders in the clip, which features choreography by famous dancer Bianca Li and was filmed by Swedish director Johan Renck. It was announced back in […] 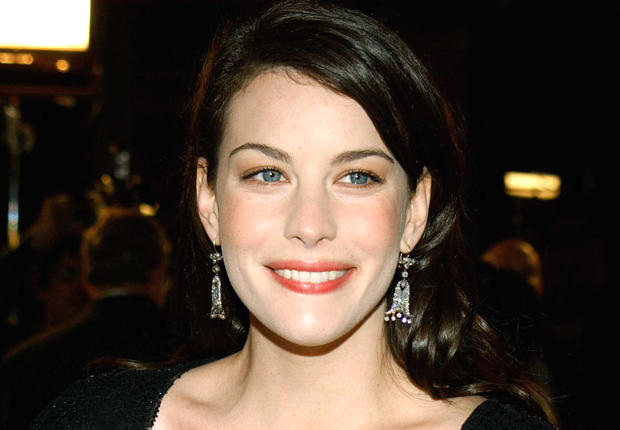 The Hollywood actress is expanding her portfolio: apart from modeling for denim brand G-Star, she is now also the face of Givenchy beauty. Having previously starred in the French house’s Very Irresistible fragrance ads, Tyler can now be seen promoting Givenchy’s makeup campaigns, including for its Démesure Audacious Lashes mascara. All of these latest images […]