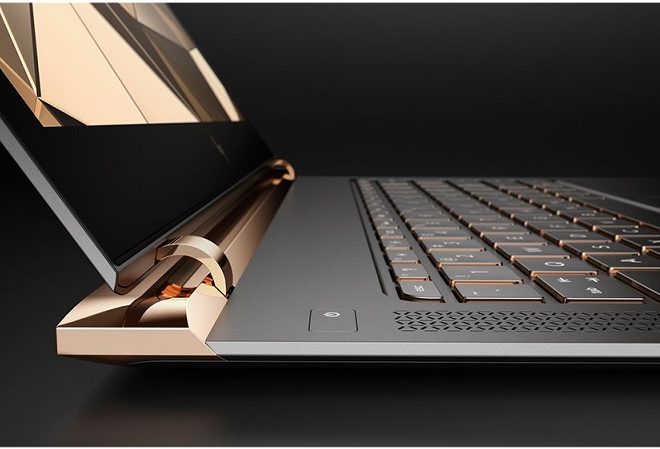 HP aims high by bringing out the world’s thinnest laptop with a luxurious finish. 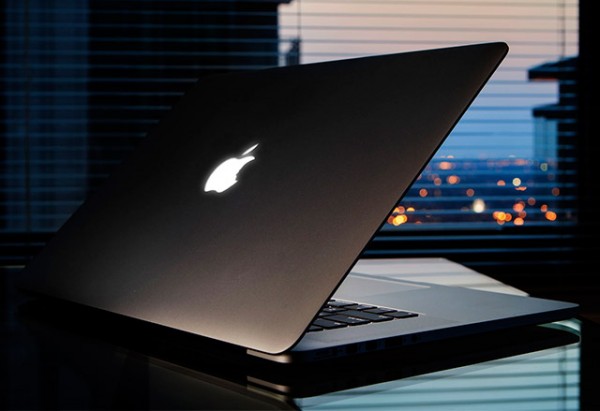 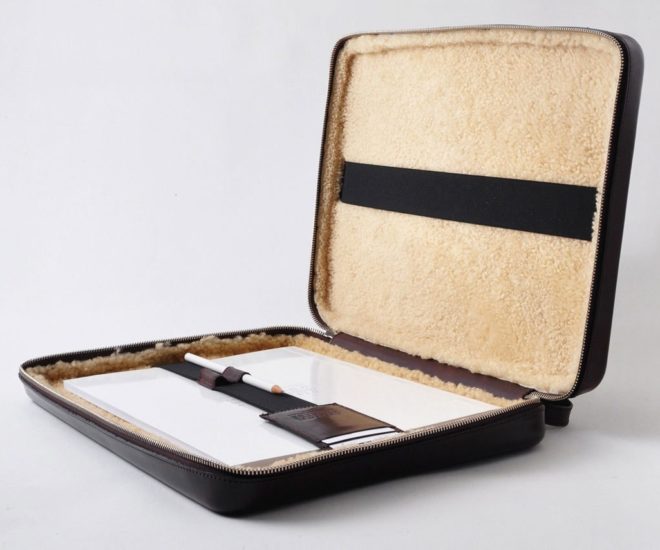 Keep your luxury laptop in pristine condition with Maison Martin Margiela‘s structured leather case. Made in Italy with hand-finished details, the accessory features shiny metal zips and a padded interior fully lined with shearling (lambskin pelt). Easy to move around by means of an adjustable shoulder strap, the case also delivers the Maison’s own stationary, […] 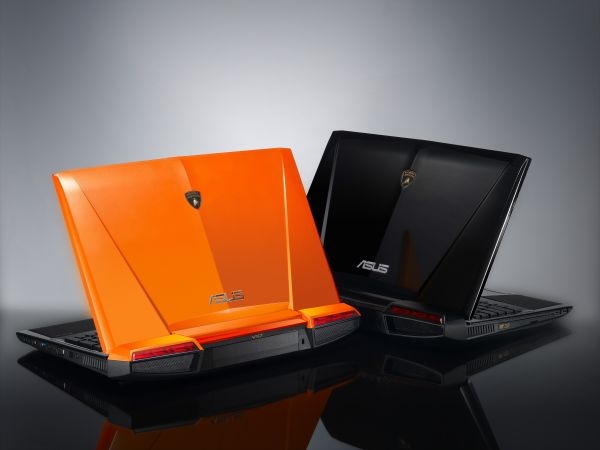 The ASUS-Automobili Lamborghini VX7 has come speeding onto the UK market. Fans of the iconic Italian brand, especially those who can’t afford the cars’ million-dollar price tags, can bring a piece of grand touring tradition into their office. The laptop offers a distinctive outer-casing design, a 15.6″ display, dual 750GB hard drives and quad-core 2nd […] 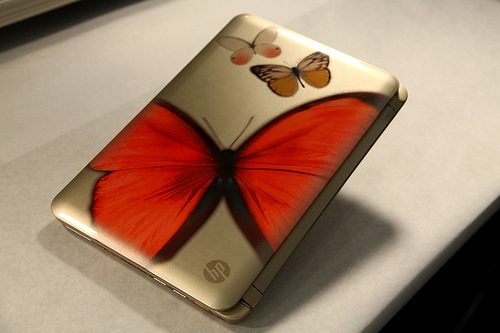 Laptops are the new clutches!

HP Computers have announced their partnership with the upcoming Sex and the City movie sequel, whose star Sarah Jessica Parker will sport one of the company’s ‘digital clutches.’ Designed by Vivienne Tam — her Butterfly Lovers netbook premiered on her runway in 2008 — the handbag-sized mini computer will star as the columnist’s steady companion. […] 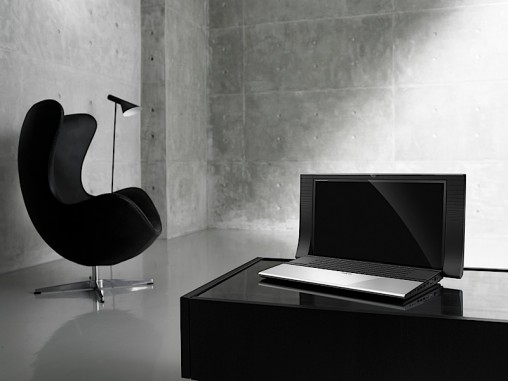 Asus has teamed with electronics maker Bang & Olufsen to create a multimedia system with some pretty unique features. ASUS NX90 Bang & Olufsen laptop is designed by award winning B&O Chief designer David Lewis. While at first it looks like a mounted LCD or plasma TV, this is in fact an 18.4-in display notebook […]