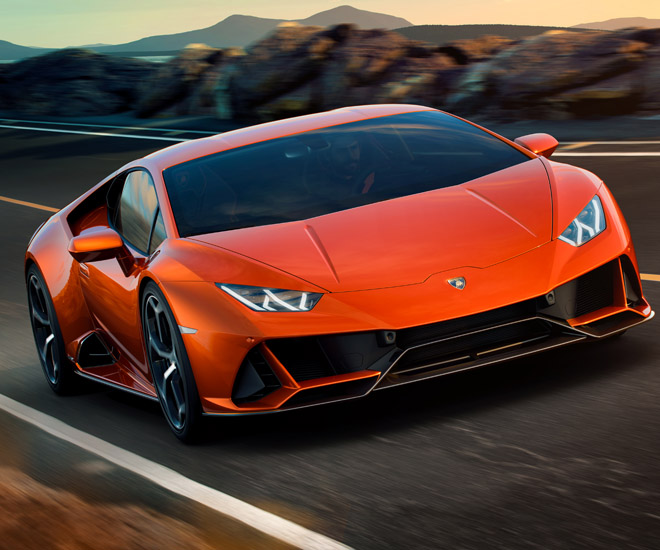 Performante’s engine returns but the 2020 Lamborghini Huracán EVO’s new naturally-aspirated V10 engine has been uprated to produce higher power output and joins with advanced driving technologies that doesn’t just react, instead predicting the best driving set-up for the next moment. 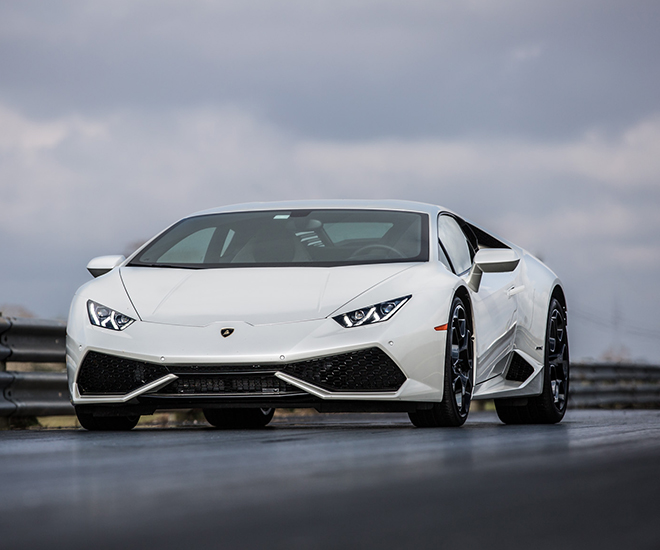 As one would expect from His Holiness Pope Francis, who had auctioned off his gift of a Harley Davidson Motorbike in 2014, has yet again decided to benefit charities by putting up his Lamborghini Huracán for sale at Sotheby’s. 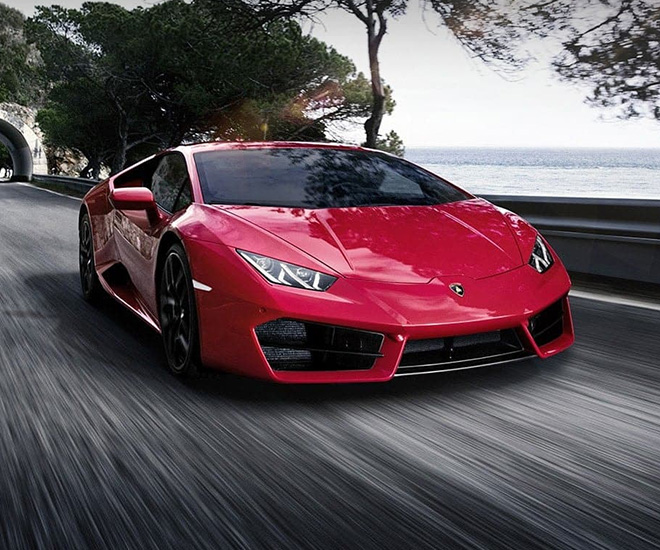 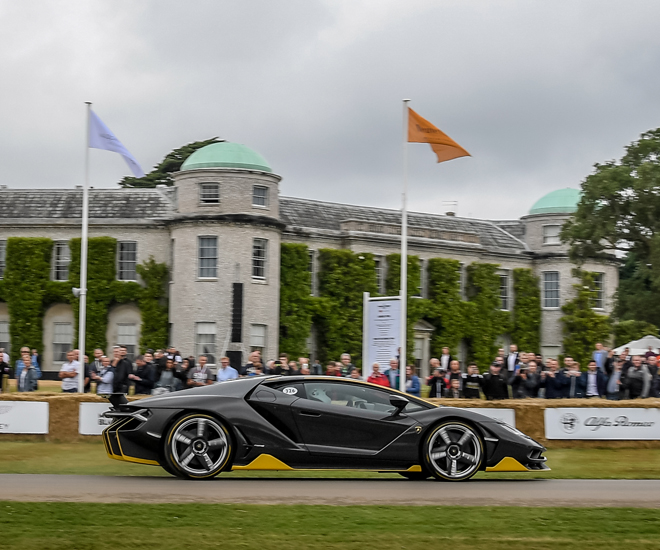 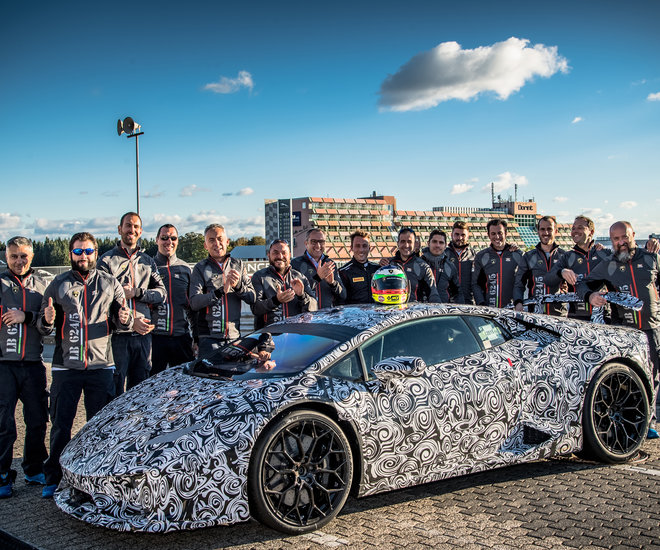 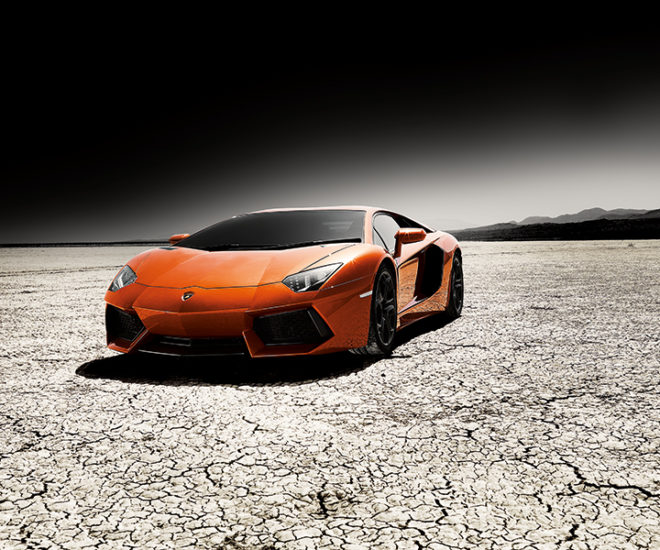 Fans of Lamborghini will be able to get up close with two of the luxury car manufacturer’s creations at the SINGAPORE RENDEZVOUS.