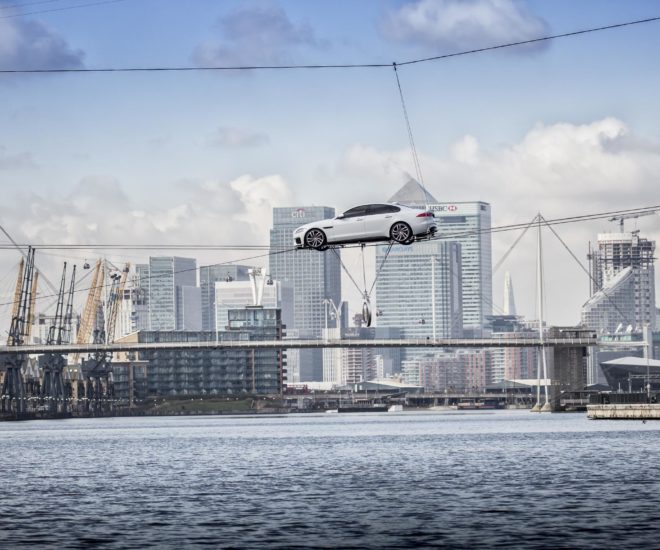 Jaguar unveiled its new XF model in a spectacular test drive on a high wire over London’s River Thames on Tuesday. 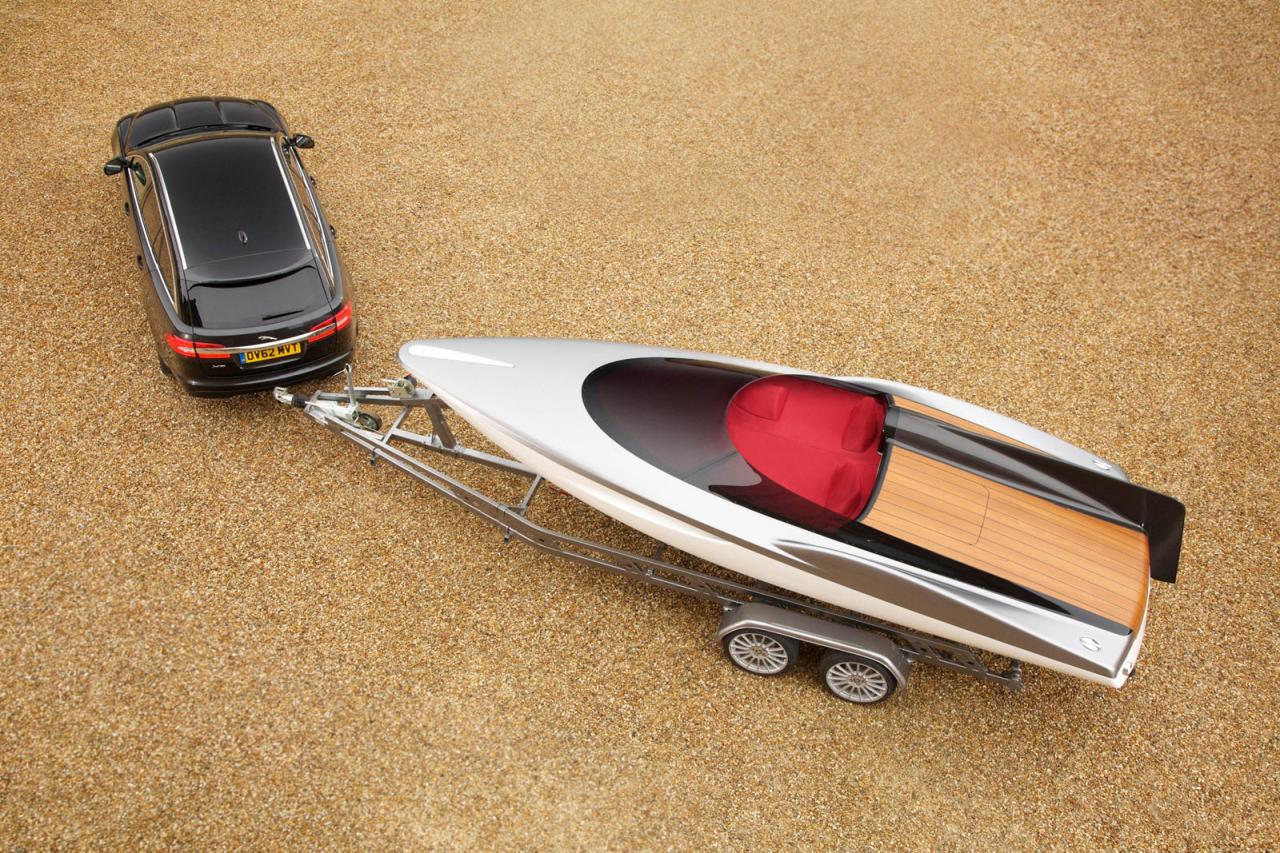 Jaguar has introduced their speed boat concept at the international driving debut of the new XF Sportbrake model in Scotland. 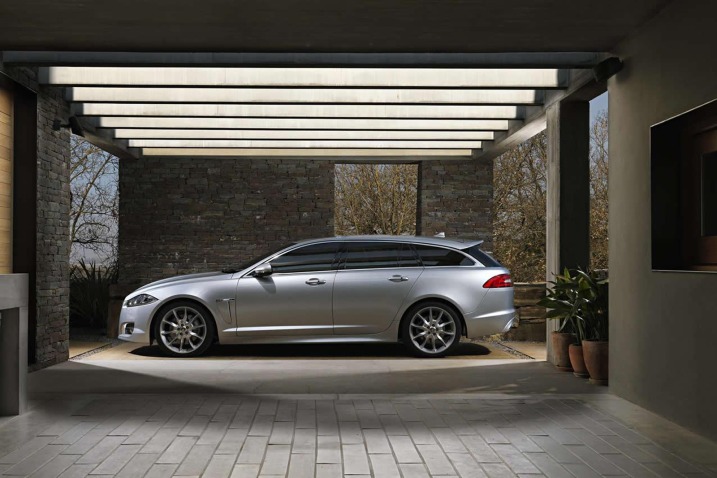 Jaguar released official photos of the Jaguar XF Sportbrake ahead of the car’s debut at the 2012 Geneva Auto Show.