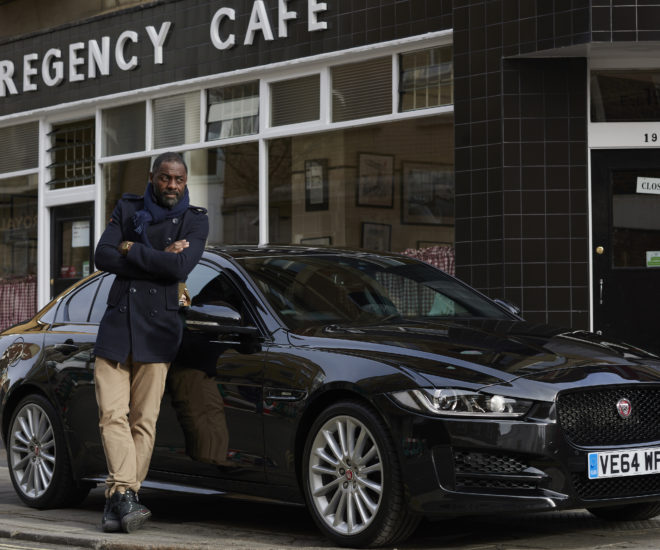 Jaguar has uploaded the first in a series of four short films documenting Idris Elba’s drive from London to Berlin at the wheel of the new XE. 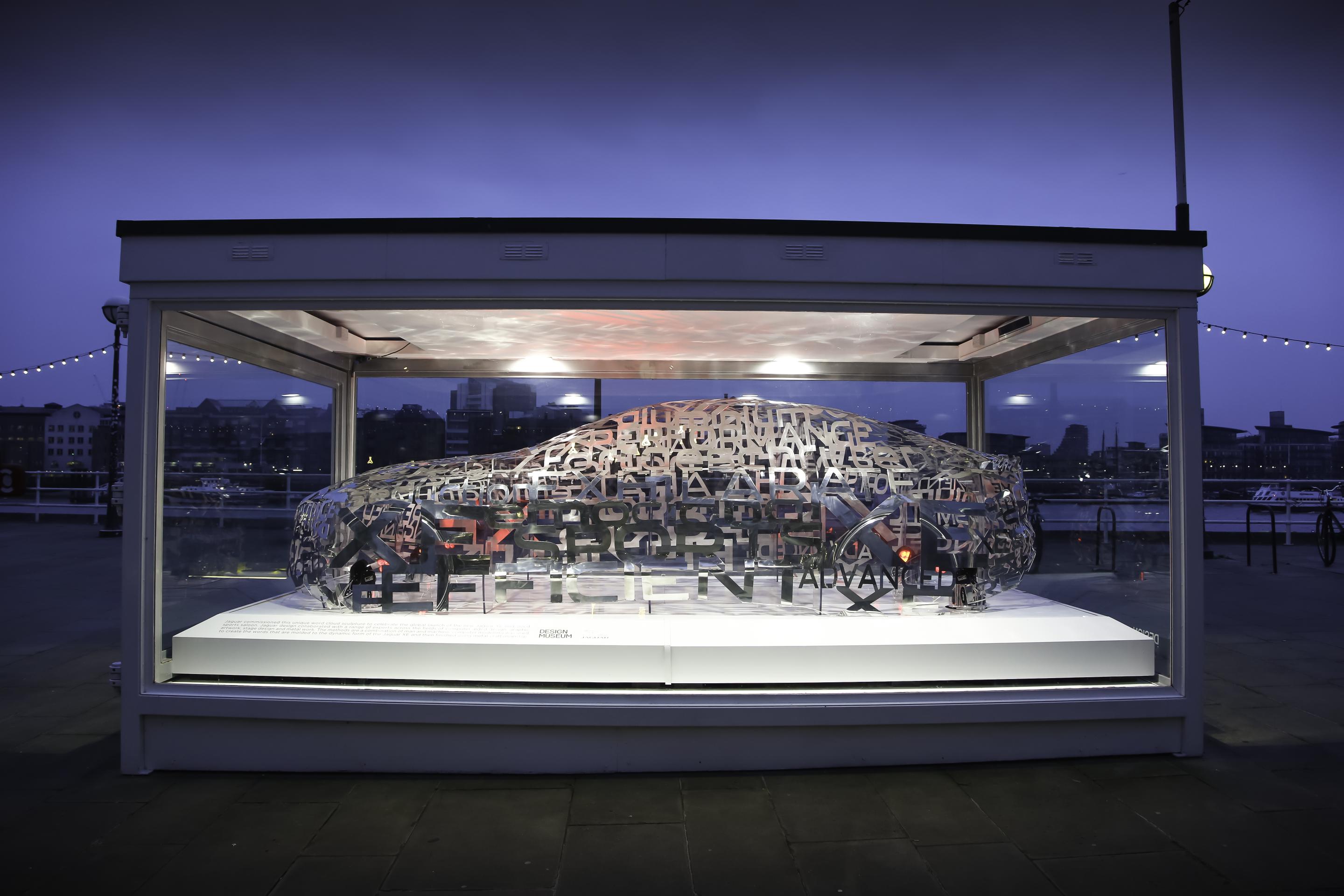 Jaguar will be showcasing between September 5 and October 6 the XE word cloud sculpture at the London Design Museum. 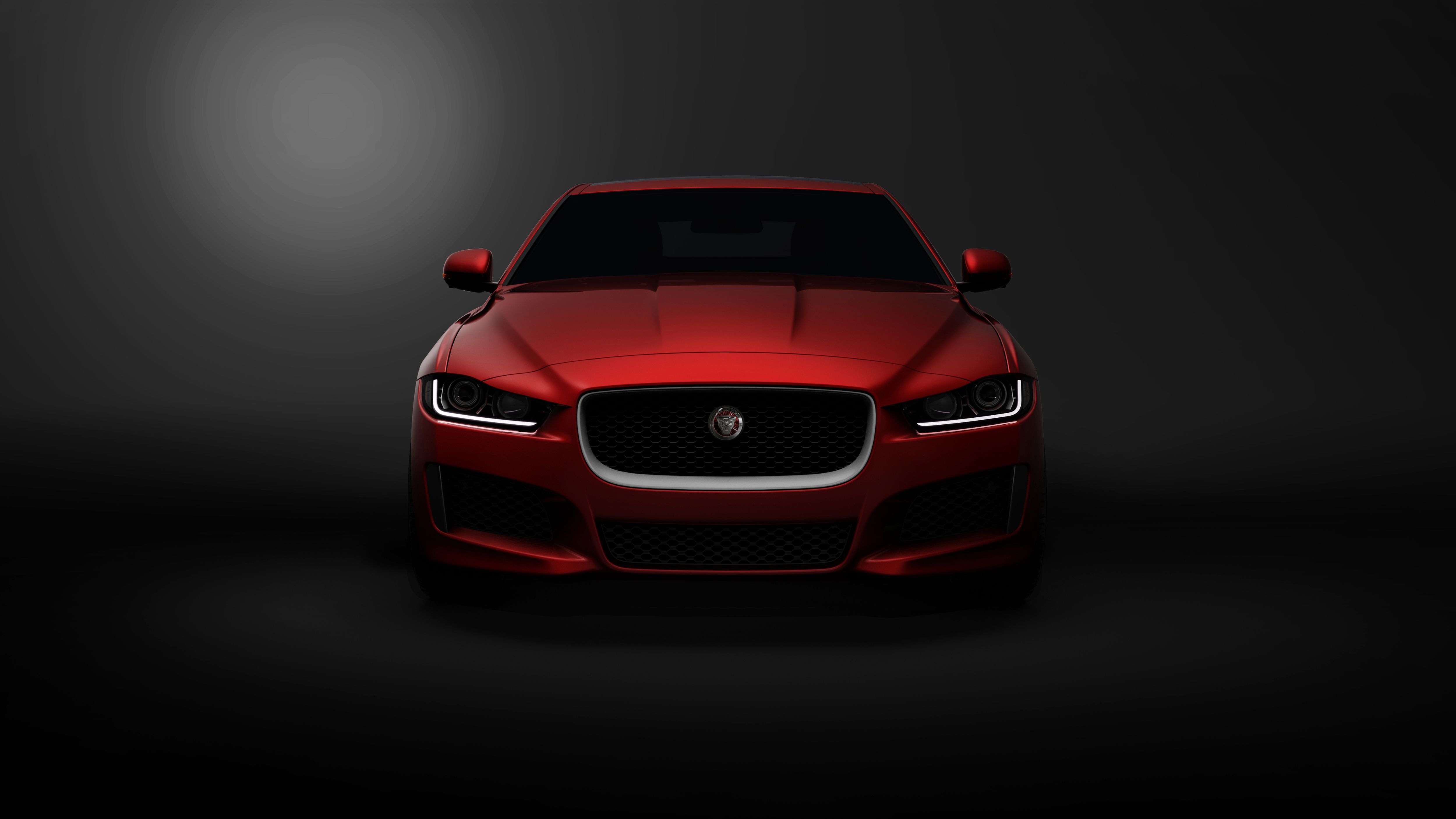 Ahead of an official unveiling in London on September 8, Jaguar has released additional information on its highly anticipated XE.