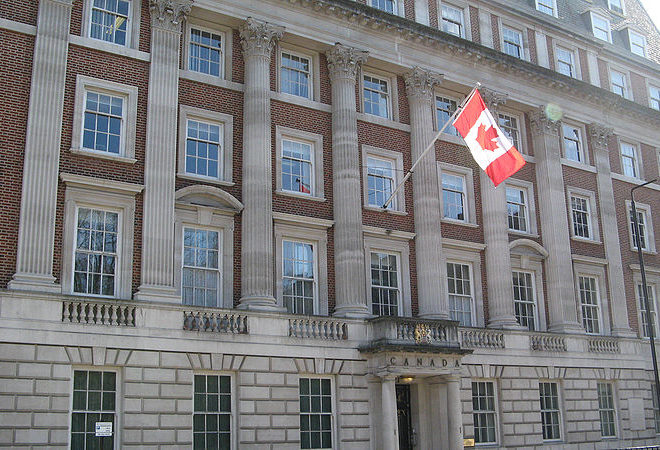 Mumbai-based Lodha Developers has become the new owners of Macdonald House in central London after the company bought the prime property for $530 million. 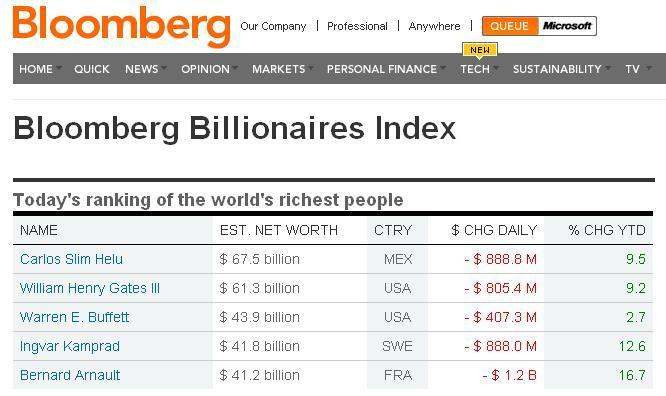 Bloomberg has released the “Bloomberg Billionaires Index,” the first daily global ranking of the richest people in the world as part of their coverage of wealth. The index, changes daily depending on stock fluctuations and economic/company news dynamically measured on changing markets and will be updated every business day at 5:30 p.m. Bloomberg Professional service customers can access each billionaire’s profile […] 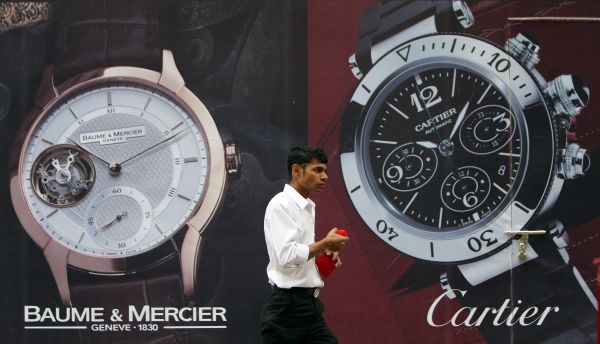 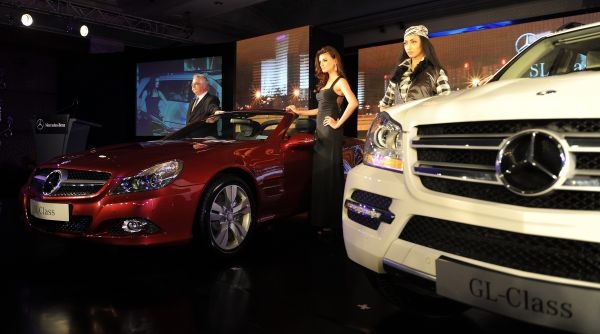 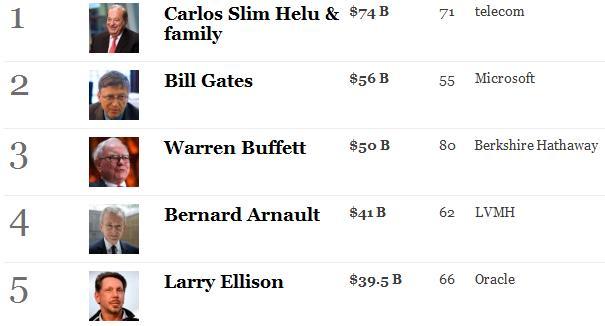 Carlos Slim Helu remained the world’s richest person, but Asia is where today’s big money is flowing, Forbes magazine said in its 2011 list of the world’s billionaires. Slim, who is almost unknown to the general public outside Mexico, weighed in at a staggering $74 billion of net wealth thanks to his telecoms empire. Already […] 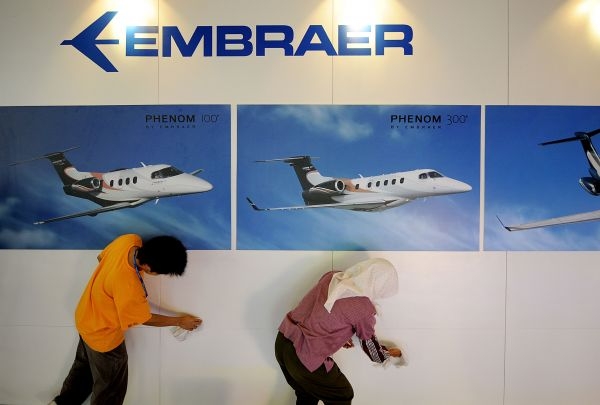