Here’s a look at some of the most extravagant and outrageous honeymoon suites in the world. 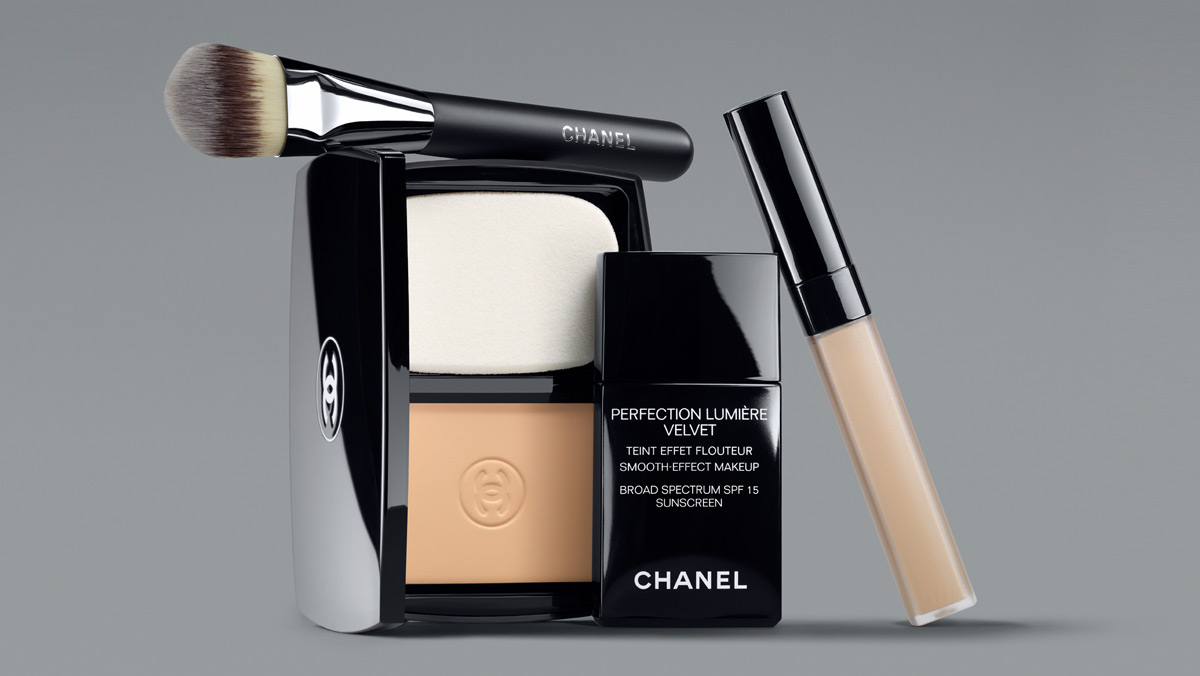 The bespoke bridal beauty menu from Chanel designed to perfect your perfume, make-up and skin for your wedding day. 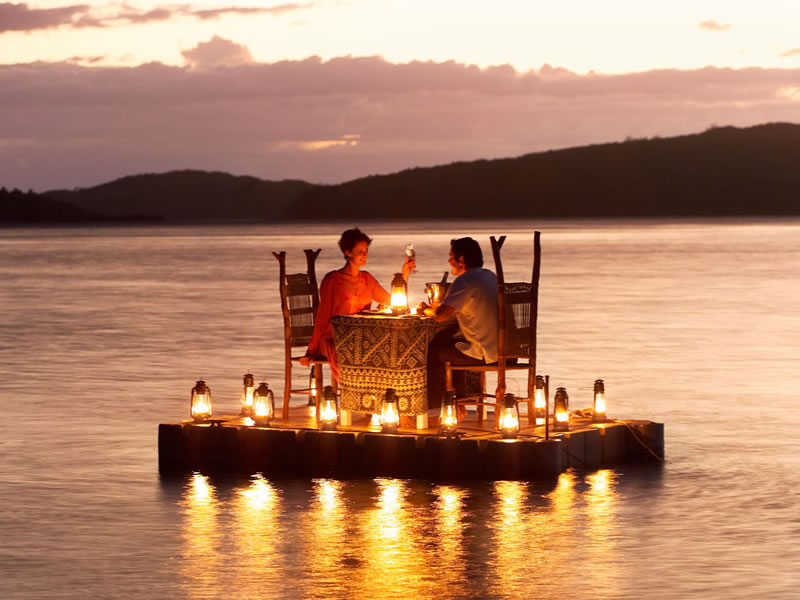 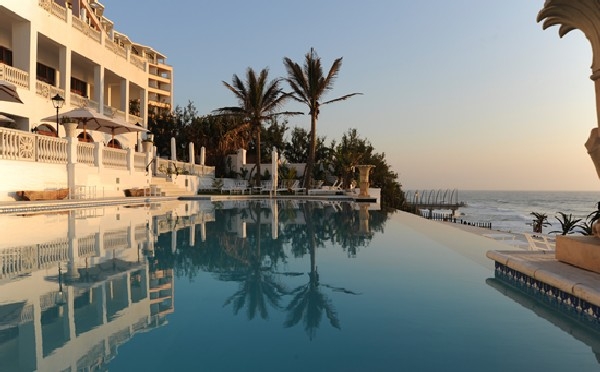 The Oyster Box, one of South Africa’s most lavish hotels, will host a reception for Prince Albert II of Monaco and his new bride, Charlene Wittstock, as they visit the eastern port city of Durban this week. The five-star hotel is famous for sweeping views of the Indian Ocean and a presidential suite that lists […] William and Kate to honeymoon in Seychelles

Prince William and his wife Kate will honeymoon at a luxury villa on an island in the Seychelles, according to Monday’s Daily Mail newspaper. The newly-weds delayed their honeymoon, but will jet out later this month to spend ten days at a £4,000 ($6,700) a night retreat in the Indian Ocean archipelago. The protection officers […] 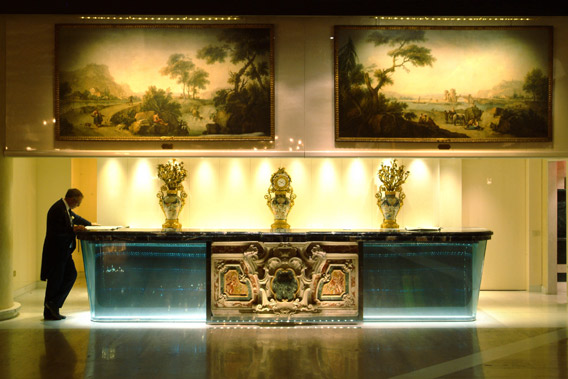 A Million Dollar Wedding in Rome

The Rome Cavalieri Hotel, set on a 15 acre private Mediterranean parkland and known as one of the cityâ€™s most prestigious address, has created the ultimate wedding package with a price tag of a million dollars.