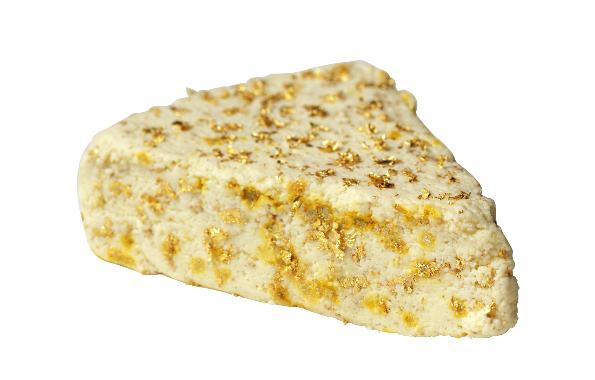 Cheese made with gold costs £60 a slice

An award-winning British cheese maker has created what’s being called the most expensive cheese in Britain with its Stilton Gold, a premium white Stilton made with edible gold leaf and gold-flecked cinnamon schnapps. At £608 a kilo — Long Clawson’s Stilton Gold is bedecked in flecks of gold and is meant to be an extra […] 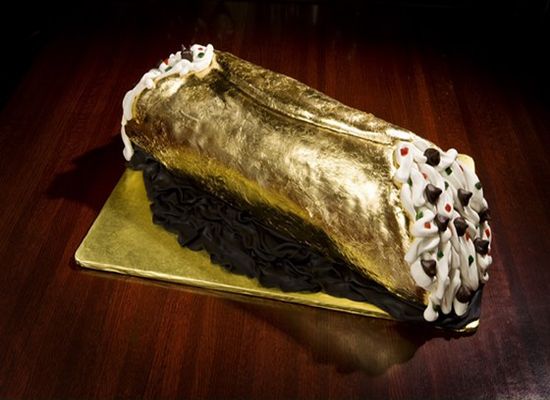 Restaurateur and Chef Jasper Mirabile Jr. has created the world’s most decadent, exclusive, delicious, but also expensive cannoli ever made. If your mouth isn’t watering, as of yet, let me share with you the ingredients: The base is made of rich dark chocolate, a whipped ricotta cheese filing mixed with candied lemon, chocolate and lemon […] 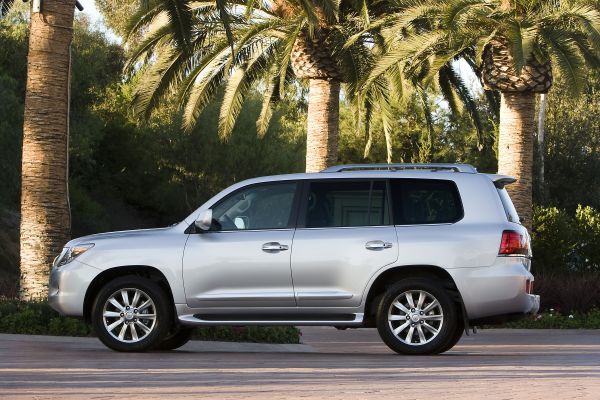 Gold-coated car to go on sale in Dubai

The distributor of Lexus has announced that it intends to apply 40,000 gold leaves to a Lexus LX570 during the Dubai International Motor Show next week. At the end of the process, the vehicle will be finished off with varnish before being sold, making it the first commercial 24-carat gold car in the UAE. The […]

According to The worldâ€™s priciest food list compiled by Fortune Small Business, a CNN magazine, worldâ€™s most expensive food is Edible gold leaf. The edible gold leaf comes with a price tag of $15,000 per pound. No worries, like calcium and iron, gold is actually a mineral that’s safe to eat although it’s not an […]

Aurum, an Italian company, is the sole agent of a precious parquet covered with 24 carat gold leaves which bring refinement of materials and craftsmanship in the most exclusive houses. The elegance of the rich woods and the brightness and glints of the gold and silver give style and charm to the chicest houses, to […]