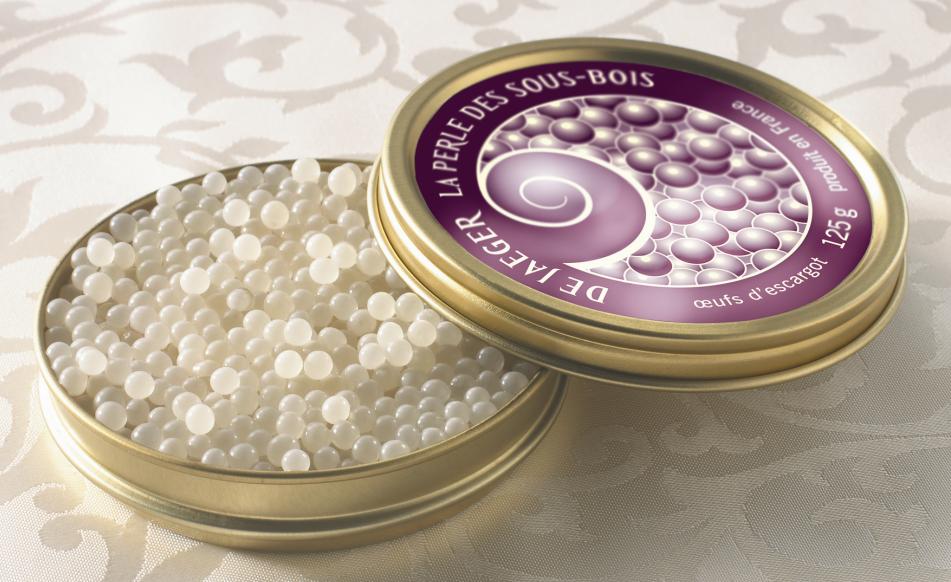 France’s new delicacy is catching on

Two international delicacies caviar and escargot (snails) have birthed a new trend in French luxury gastronomy that is captivating international chefs: escargot caviar also known as snail caviar/eggs. Snail eggs are more akin to Japanese salmon roe than traditional caviar, as they are larger and plumper. The taste is described as one-of-a-kind on various gastronomy […] 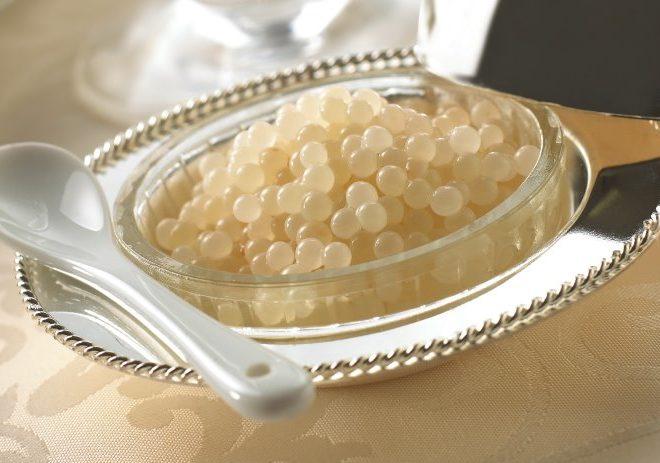 Fed up with accompanying your smoked salmon with mere eggs from Russian sturgeon? Then snail caviar could be for you. It may sound like a challenge to the taste buds, but the salty, pink-white delicacy could be gracing hundreds of French tables this Christmas. After years of research, which has included creating a reproduction room […]